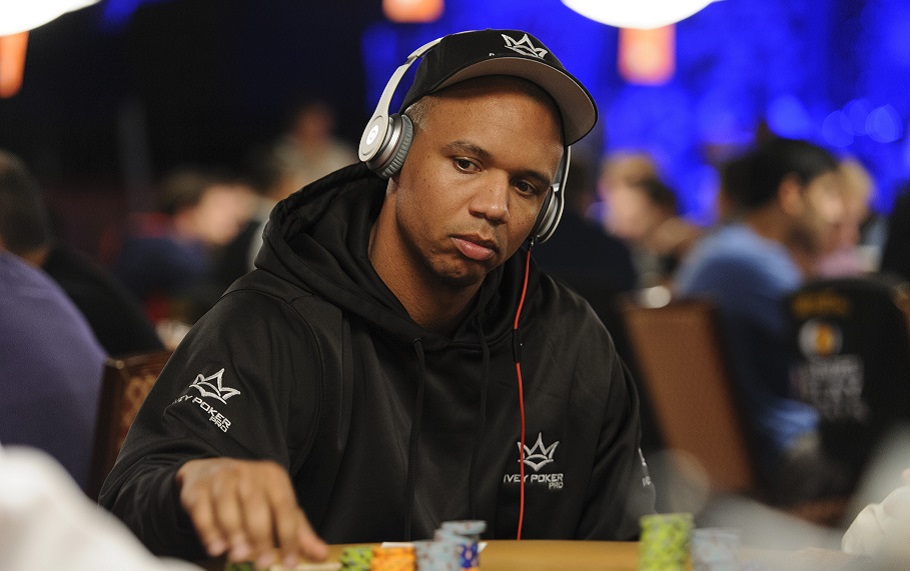 
The Tiger Woods and Michael Jordan of poker industry, the Phil Ivey and East Coast casino Borgata saga is finally reaching a settlement. Let us highlight that edge-sorting is an advanced technique where a player determines whether the face down card is low or high, of course, by observing and learning the back of cards that is being dealt on the casino table.

Legendary poker pro Ivey was challenged by a court to have tricked the dealer into rotating of the high-value cards. The 10-time WSOP bracelet champ won about $10 million with his companion Cheung Yin “Kelly” Sun in 2012 playing Baccarat in Borgata Hotel Casino and Spa. Borgata has been chasing Ivey for over half a decade now, and the case has reached a settlement citing a filing on 2 July in the US Court of Appeals for the third Circuit.

Lawyers representing Borgata were unsuccessful in tracking down Ivey’s New Jersey assets. Within 6 months time, Ivey won more than $9.6 million in baccarat with Sun’s edge-sorting method. That year in July 2012, Ivey took home $4.8 million for his victory. And 6 years from then, Borgata filed a case against the card manufacturer, Ivey and Sun, demanding the legend to return $10 million he took from the casino including $9.6 million in baccarat and $50K he won on other tables.

Ivey appealed the matter in England’s Supreme Court but the five-judge panel said, “This game is one of pure chance, with cards delivered entirely at random and unknowable by the [player] or the house. What Mr. Ivey did was to stage a carefully planned and executed sting.”

According to lawyer Mac VerStandig, “It’s unsurprising to see litigation settled, especially at the appellate stage where both parties have had the opportunity to air respective grievances, and the cost of going forward may outweigh what either party stands to gain. Cooler heads normally prevail sooner but it’s not at all surprising to see it come to pass here.”

The filing said “Following oral argument in this case on September 17, 2019, this matter was referred to the Third Circuit’s Appellate Mediation Program. The Parties participated in the mediation program, and they have now reached a settlement.” Clearly, it wasn’t a great day for Borgata’s side of story. 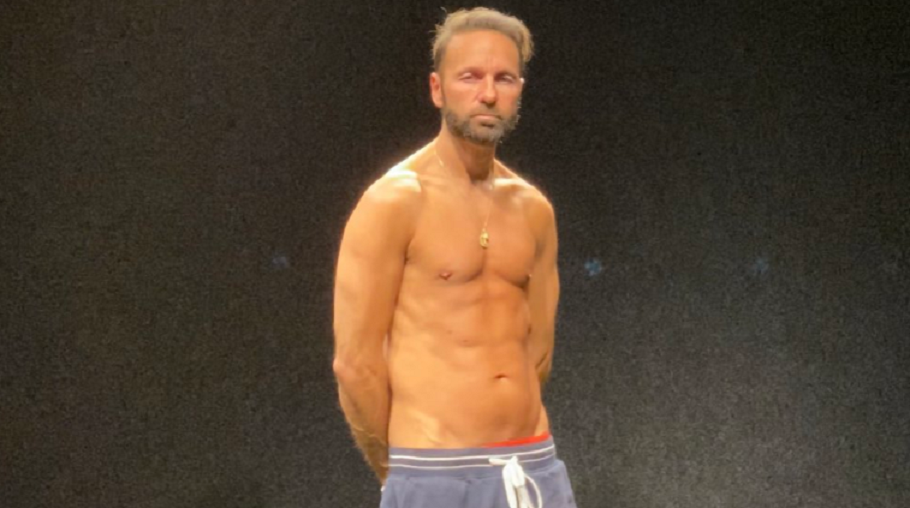 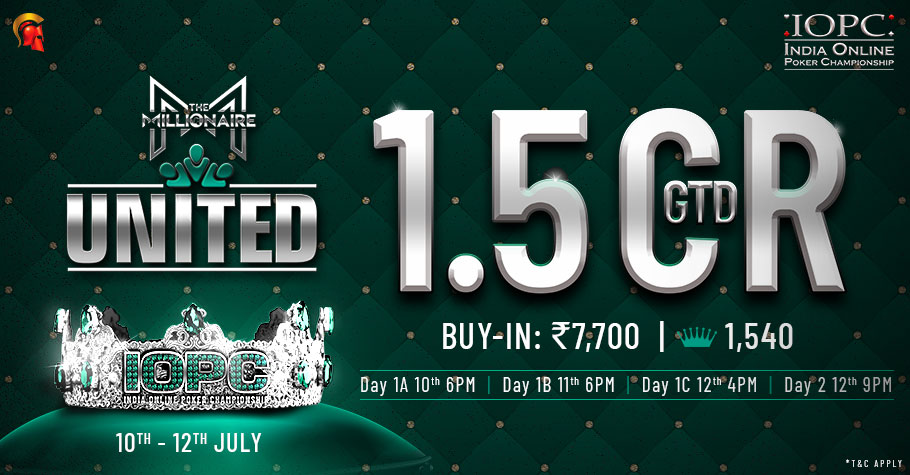 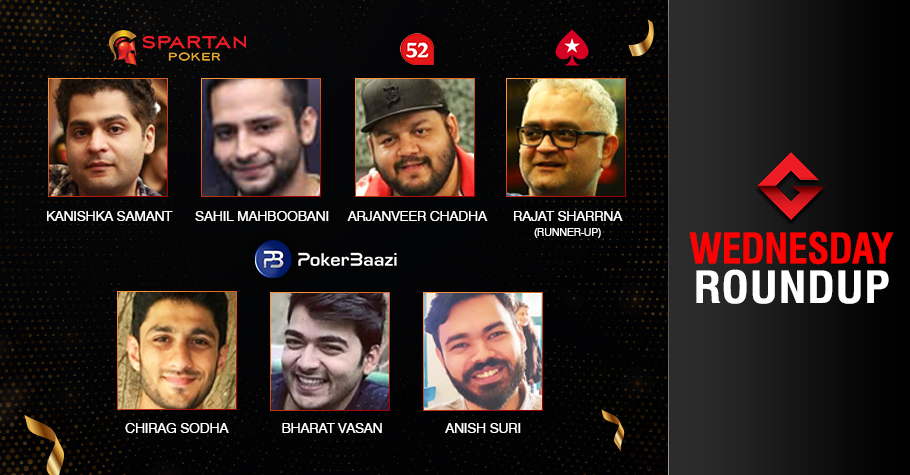