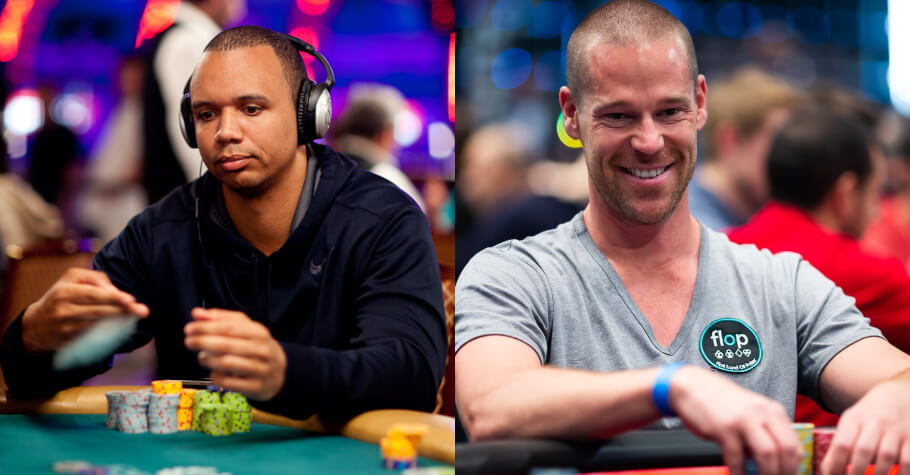 
According to a report by pokernews.com, there was a battle of the titans between Phil Ivey and Patrik Antonius in the World Poker Tour (WPT) $25,000 Heads-Up Poker Championship. Ivey triumphed in the first three heads-up matches against Antonius and then won the top prize of $40,00,00. The entire event was held online on PokerKing, with players utilizing webcams, which gave the players and their fans a live poker feel.

The pro also stated that, “I want to travel and play poker. I still enjoy playing online poker. When things come up, they’re great. But I prefer to play live and look at my opponent. Nowadays, online has gotten a lot tougher.”

According to a report by pokernews.com, Ivey was the chip lead during the first match and Antonius temporarily took the lead before Ivey could take charge the second time. This extended it to a 3:1 chip advantage. Antonius had a chance to even things out by doubling his stacks, but Ivey won the first match after his nines went against Antonius’ ace-eight.

Reports state that for the second match Antonius was ahead of Ivey in the chip count. But later Antonius’ sevens were unable to win a flip against the king-queen of Ivey, letting Ivey to double his stack and take the chip lead.

Ivey won the second match while Antonius jammed the river with a king-seven suited and needed to make a comeback to win three matches in a row. But Ivey correctly called with jacks and swept Antonius the second time.

As for the third match, Antonius held a small chip lead. Ivey initially hit the board with a six-five-deuce and check-raised Antonius who was holding top pair. An ace landed on the turn and Antonius was unable to get away from the hand, but he improved to top two pairs. But he didn’t improve to a full house due to the second deuce landing on the river.

Antonius then crumbled after Ivey jammed. Ivey then won the match after his ace-ten held against queen-jack, thus racing to the top for the WPT Heads-Up Poker Championship for $4,00,000. Antonius then settled for the runner-up prize of $2,00,000.

Further reports stated that the event did remind the poker community of the poker pros winning back in the day and that the poker world could witness Ivey again in the years to come. The 10-time WSOP bracelet winner has also decided to visit the WSOP this autumn. 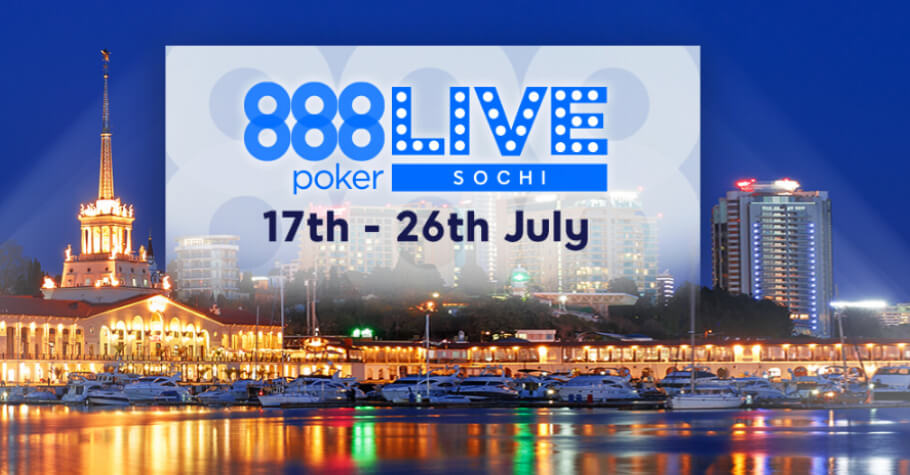 888poker Live Series To Be An Action Packed Pok... 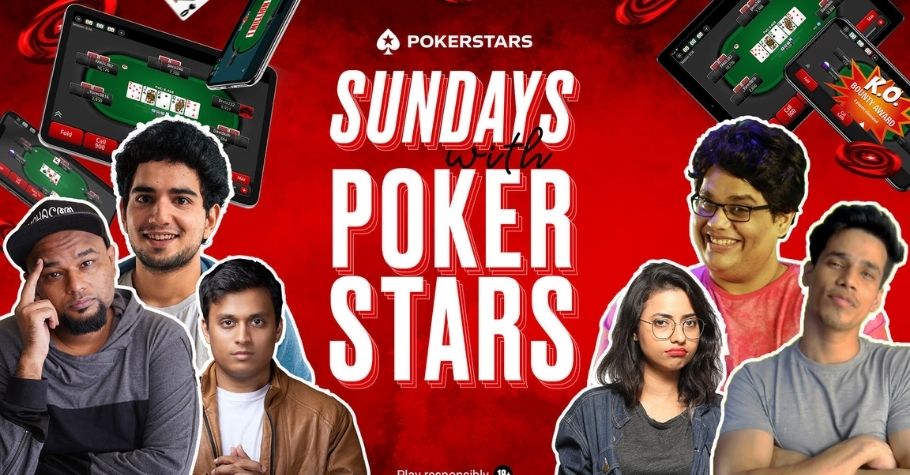 ‘Sundays With PokerStars’ By Tanmay Bhat Is A B... 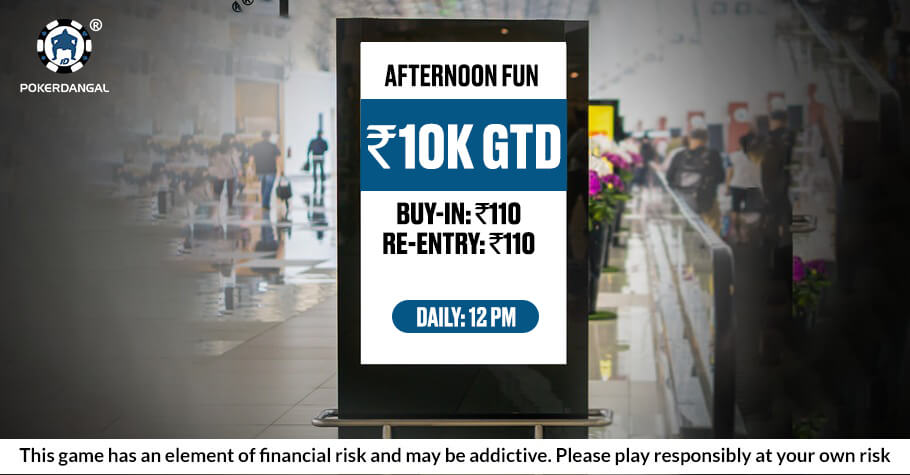