A 19-year-old boy from Ahmedabad, Gujarat took his grandmother’s generosity a little too far when he stole more than INR 2.7 Lakh from her bank account. The boy’s grandmother later found out about this theft and lodged a complaint only to get shocked when the truth came out.

This teen identified as Dev Shah was arrested by the city’s cybercrime cell for allegedly stealing more than INR 2 Lakhs from his grandmother’s bank account. Nimisha Shah, 57, who is the complainant resides at Sabar Park Society in Dharamnagar. Shah (Nimisha Shah) has also linked her mobile number with her bank account.

The complainant figured a few days ago that around INR 2.71 lakhs was withdrawn from her account between 27 September and 20 November. After the complainant, Nimisha Shah, filed a case about the missing amount, Shah was shocked to find out that the culprit was none other than her own grandson. 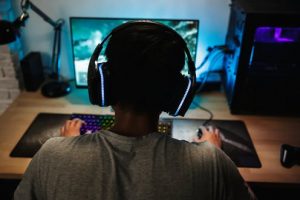 When Dev was questioned about the theft, he confessed that the money was used to play mobile games like PUBG and Ludo. Dev further added that he stole the money to buy other things as well, for which his parents would never give him money. Since he knew about the money in his grandmother’s account, he transferred it via UPI transactions to the accounts of the people he knew.

For more news and updates about the case, continue reading GutshotMagazine.com. 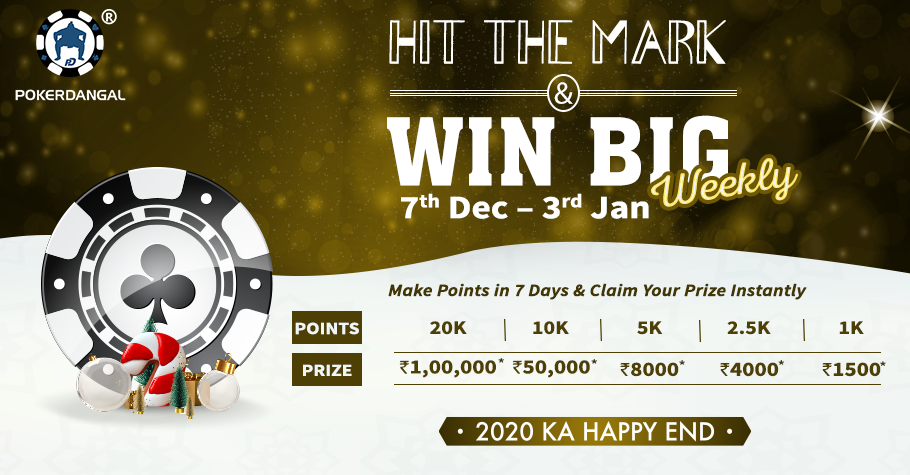 Hit The Mark On PokerDangal And Win INR 1 Lakh ...