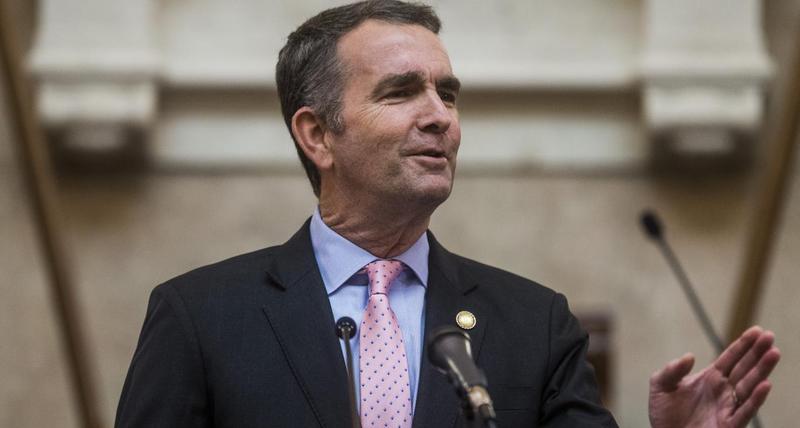 
The lawmakers in Virginia are trying to expand the state’s casino industry as the legalization of casinos will help revenue for the state each year. However, it still stands unclear whether the casinos will be able to operate or not.

Last month, the Virginia legislature sent two bills to Governor Ralph Northam that would allow the construction of as many as five casinos in the state, but Northam wants few changes before that. The Governor had until Saturday to act on Senate Bill 36 and House Bill 4 but opted to add amendments to the bill instead of signing them into law.

The state General Assembly decided to extend its session last month to approve the sports betting and casino gambling bill. If the bill is passed, Virginia could become one of the broadest sports betting markets in the US.

Before agreeing to put his signature, regarding bill SB36, the governor’s key text amendment has to do with funneling a portion of the new casino tax revenue for public school construction. “The governor is going to amend that provision of the bill that says roughly two-thirds of the [tax] revenue goes to the general fund,” Carter Hutchinson, deputy policy advisor for Northam, told the said, “He is going to amend that language to designate the funding go to school construction, renovation and repairs. The language is going to be relatively broad given the revenue from the casinos won’t start coming in for at least a couple years, probably more.”

As for HB896, the governor proposes to allow betting on college sports but only if the events do not include state teams. In addition, there are proposed changes to licensing fees, changing them from a flat, non-refundable fee, to a $50,000 per principal within every organization, including anyone in managerial capacity.

On 22 April 2020, both chambers of the general assembly will decide upon the legislative session. If the bills are passed by the assembly, it becomes a law and local communities can hold referendums on the issue in November 2020. Places like Norfolk, Portsmouth, Bristol, Danville and Richmond will be issued casino licenses from Virginia Lottery Board which needs to be approved from a local public vote. Moreover, each city can designate “preferred casino gaming operator”.

A 2019 study concluded that legalized casinos could bring Virginia $900 million within five years. A casino in Bristol could bring the state $15 million annually.