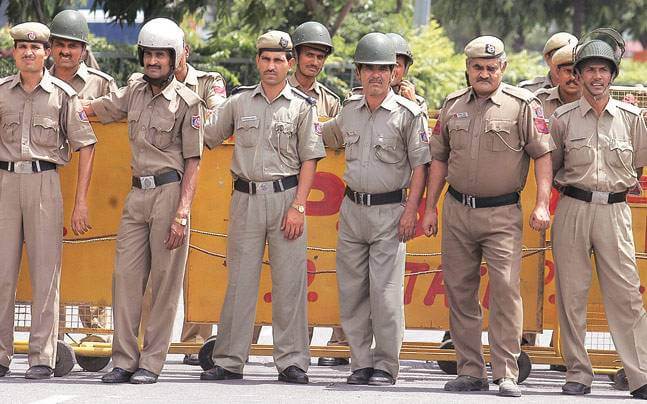 North Goa on terror alert; casinos in the state to shut down


A couple of days back, a piece of news headlined that the authorities have signaled a possibility of terror threats along the Western coast of Goa raising concerns among the natives. Section 144 of the Criminal Procedure Code that generally prohibits public gathering, has been imposed on North Goa for two months.

Banning the unlawful assembly of four or more people in an area, R Menaka, the District Magistrate of North Goa issued an order on Monday which will be effective for 60 days starting from 11 February to 10 April 2020, unless withdrawn earlier. The administration also said that the intelligence inputs suggest the likelihood of “anti-social elements committing crime” distorting the life in Goa and it was just yesterday that 30 were arrested for rioting in a Goa Casino.

Menaka strictly said that owners of buildings, houses, hotels, private guest houses, lodgings and paying guest accommodation of religious bodies must properly verify the social background and family before letting anyone into the premises. These necessary steps have to be taken to prevent dangers to human life and protect people against any kind of disruption and terrorist activities affecting security and peace of Goans. “It is absolutely necessary to take speedy measures to prevent danger to human life and thwart and prevent any type of terrorist activities,” she said.

Just a day after the declaration of Section 144 of CrPC, the Goa Congress demanded that the casinos in the state should be shut down as are vulnerable to become “terror hideouts”. Goa Congress Chief Spokesman, Trajano D’Mello said, “If the government believes that the intelligence inputs are true, then casinos are the most vulnerable to become terror hideouts, where government security personnel do not have free access.”

Goa is home for live poker tournaments taking place around the year. Recently, Deltin Poker Tournament (DPT) announced three events in the first half of 2020. The first DPT Xpress (DPTX) will be hosted onboard Casino Deltin Royale from 27 Feb to 1 March. The next stop on the calendar is another DPTX series and DPT April edition which will be hosted from 22 to 27 April. After the order to shut casinos in the state, there has been no word from Deltin on the future of these tournaments.

The politicians in the state never back down to place arguments. Just after issuing a strict order, D’Mello said, “The notification imposing Section 144 CrPC is mischievous and deplorable, as it can be misused by the authorities.” He explained that the Supreme Court stated Section 144 cannot restrict citizen’s fundamental rights to assemble peacefully, it cannot be used to prevent expressions of opinions or constrain any democratic right.

D’Mello also added that other states like Gujarat, Maharashtra, Karnataka, and Kerala, running along the coastline, should also have imposed similar prohibitory orders. Meanwhile, Chief Minister, Pramod Sawant in an event in Panaji stated that these impositions are a routine affair and that the tourists visiting Goa shouldn’t be worried about the same. For the latest news and updates on the gaming/gambling or poker industry, keep reading GutshotMagazine.com and stay tuned!