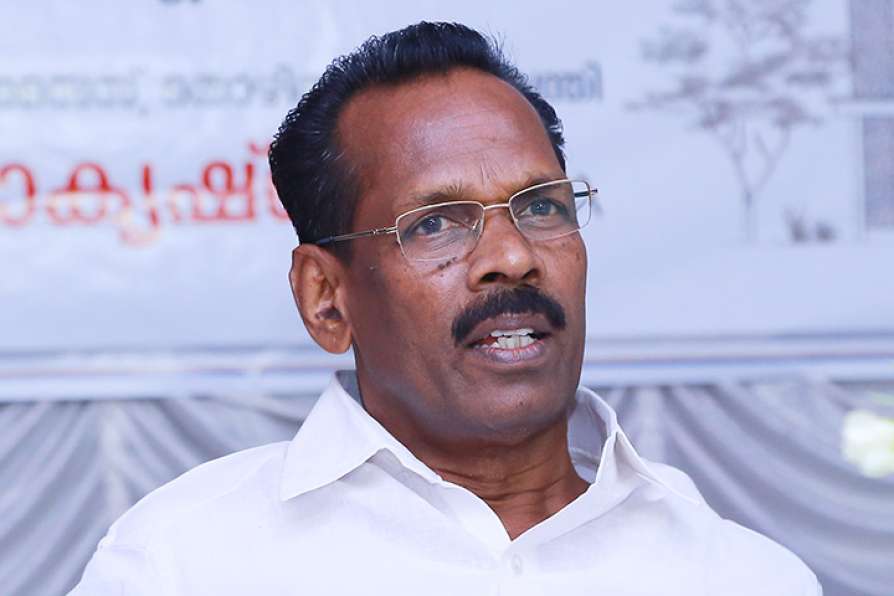 No Permission For Casinos In Coastal Areas says Kerala Governement


The heated discussion surrounding online gaming, poker or casinos in the country knows no bound. The year 2020 started with matters concerning Goa and locals forbidden from entering the vessels from 1 February 2020. However, this is not the end, on Wednesday, the Kerala government declined to give permission to casinos in the coastal areas.

In the year 2015-2016, about 220.58 Lakh cases regarding alcohol sales had been recorded but in 2018 and 2019 the sale of alcohol in Kerala reduced to 216.34 Lakh cases, said the Minster answering to the queries put forward by the United Democratic Front (UDF) MLA’s in the assembly.

While the evergreen matter of Goa casinos and the never-ending debates on the industry keep sprouting up every once in a while. It was only last week that Chief Minister Pramod Sawant prohibited Goans from entering the casinos while state Ports Minister Michael Lobo argued saying Casinos are for tourists and visitors come to Goa only to play in casinos. Further adding that citizens of Nepal and Sri Lanka have been banned from gambling in casinos but Goans are Indian nationals who should be allowed to enter while allowing other Indians. However, the issue still lingers in the air.

For the latest updates on casino and poker industry news and tournament updates, keep reading GutshotMagazine.com and stay tuned!