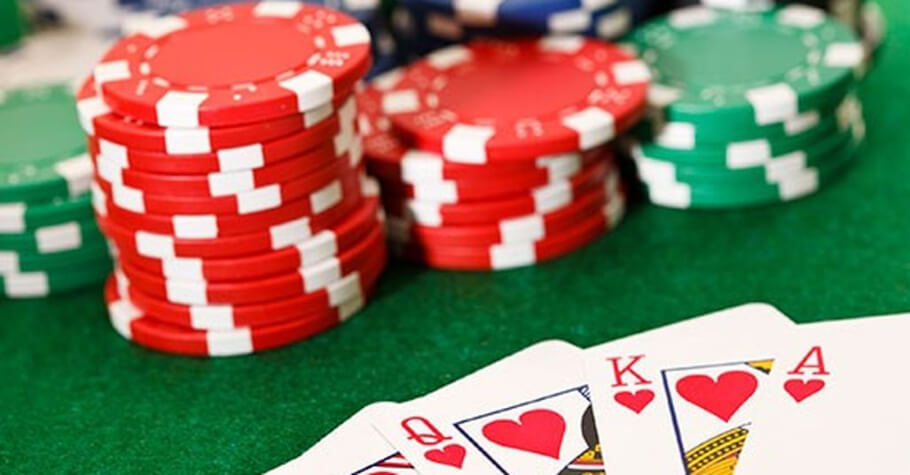 
According to a report by Journal News, the recent re-opening of the Newgate Arena Poker Club proved to be a boon for poker enthusiasts as it would save them the trouble of driving to out-of-town casinos to play. Poker players would be able to play in Oxford in the vicinity of their neighborhood.

The Newgate Esports Arena had opened in 2018 but shut down for a year due to the COVID-19 pandemic. Reports stated that the shutting down of the arena gave the owner Ambrose Li, a chance to take a second look at his business layout. He concluded that poker was gaining new heights in the country and becoming popular in China, so he switched his focus.

Ambrose Li reportedly told the media that the pandemic had hit hard and they had to keep their shutters down for the entire year. This had led to the loss of many regular customers. With a lot of international students around and poker being popular in China, he said there was a lot of work to do with the Ohio Gaming commission to make sure the poker business would not run like a casino. Li stated that he had spent a lot of time with attorneys and the Ohio Gaming Commission discussing questions about gambling. “We are a friendly poker club, not organized gambling,” Li added.

Further, reports stated that Li had told the media that casinos take out $5 out of every pot. But he would want to operate like a club where members would be able to buy-in to games. The rules were pretty simple – a walk-in business where memberships could be signed on the spot. Application forms would be given out for everyone coming out to play. Tournaments would be available every day with a club fee of $5 and a buy-in of $25 for 5,000 chips. For people who want to play for a shorter time, they could opt for non-tournament games. Li also added that the room had three poker tables and one Mahjong table.

News reports further added that the poker business was being controlled by the state of Ohio. Li wanted to promote a friendly environment where people could socialize. He told the media, “I want to create an environment without alcohol. Students need something to do without drinking. We do not sell alcohol or allow people to bring it in. I want to keep people out if they are drunk.”

Siddhanth Kapoor To Host ‘Poker For A Cause’ To... 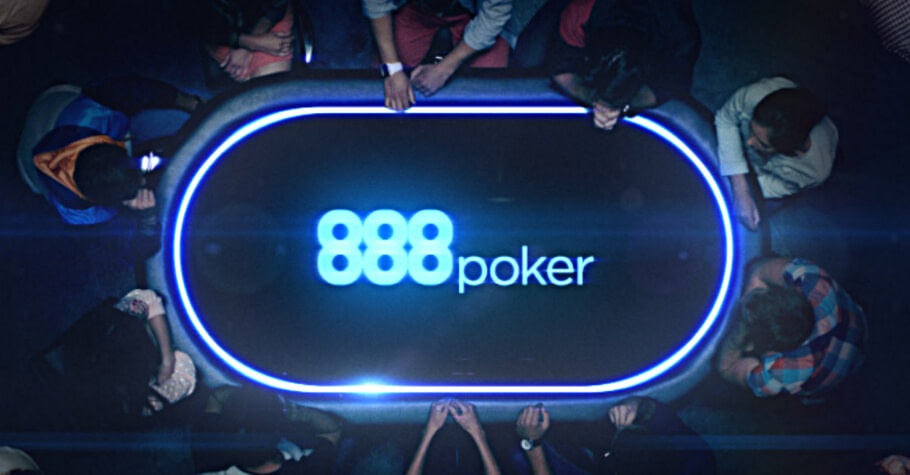 888poker To Launch Its Own Online Poker Brand I... 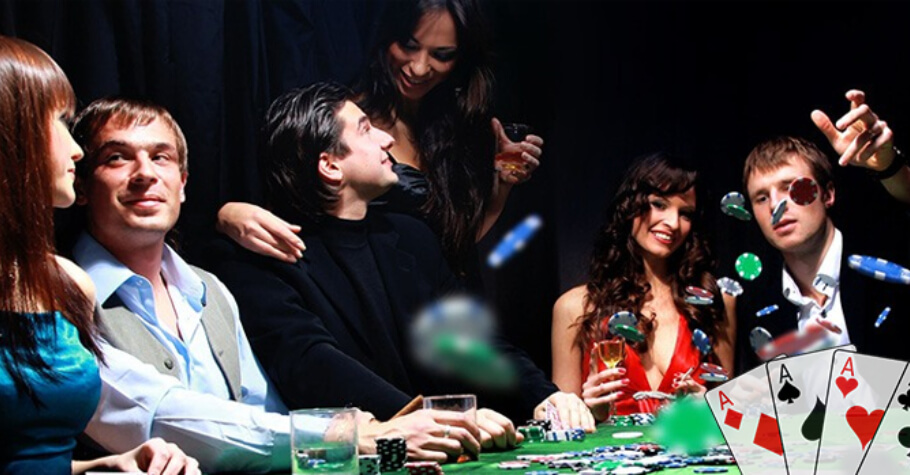 How To Be The Perfect Poker Party Host