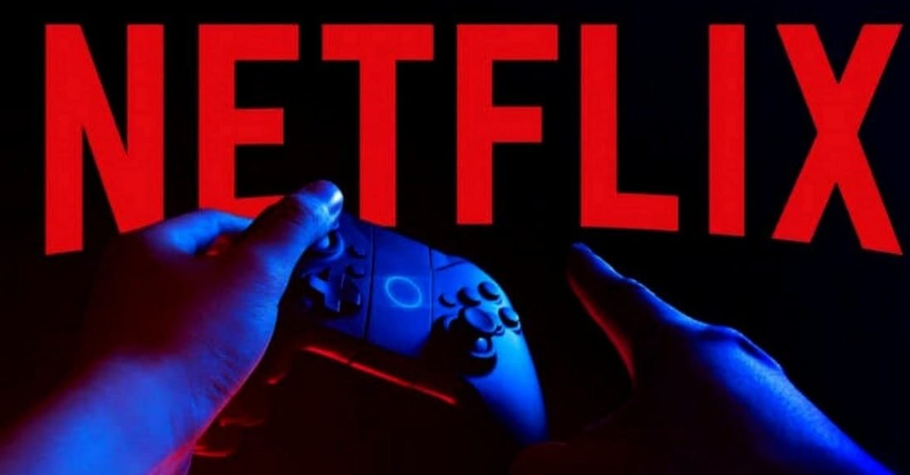 
Netflix has announced one of a kind mobile gaming for its users, though restricted to Poland only at the moment. This will be the first time the streaming giant will enter the gaming world;  the games are based on the popular Netflix original series Stranger Things and will be available in two different versions.

The two games namely Stranger Things: 1984 and Stranger Things 3 look like 8-bit games and will be displayed on the Netflix application. However, you would be downloading the games from Google Play Store. To do so, simply search for the games on Google Play Store and download the game. After you download the game, log in using your Netflix credentials and start playing the games. This also indicates that Netflix is offering the games but will not be streaming the same to your device like Xbox Cloud Gaming or Google Stadia. 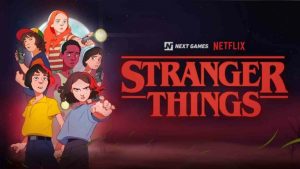 Netflix has indicated three major pointers here- No Ads, no in-App purchases and games are to be included with Netflix subscription. As per Netflix- ‘It’s too soon in the process and we have a lot of work to do in the coming months. This is just the first step.’ However, there was no indication of when the games will get launched in other countries/markets.

This comes right after Netflix’s last month’s announcement where they announced offering mobile phone games first and then developing it for more devices later. It is more of an experiment by the company and relies more on client feedback. The streaming service provider is also looking on Gaming arena as a new content category. Netflix is looking forward to building games on its original content such as Stranger Things and Black Mirror Bandersnatch. 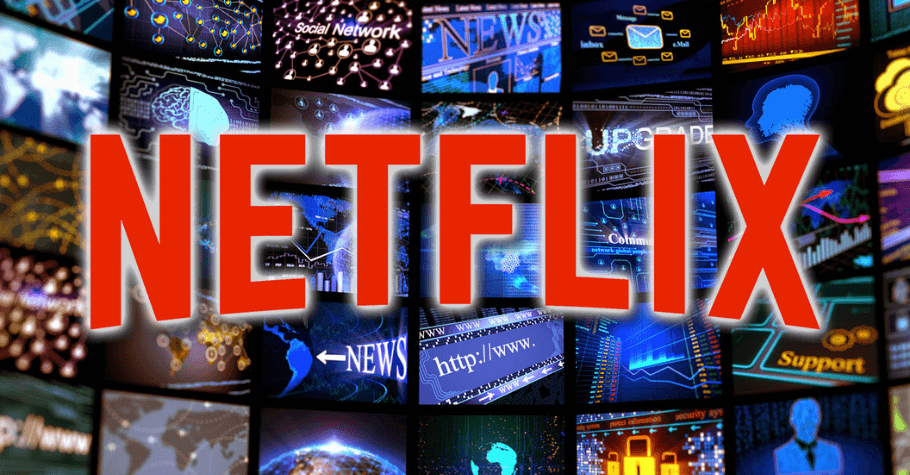