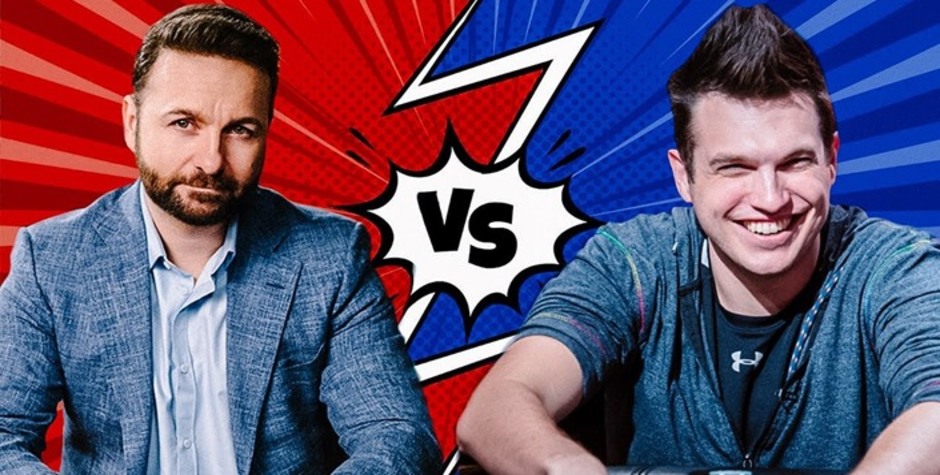 
The most awaited match of 2020 I must say! The heads-up grudge match between the only two time WSOP Player of the Year Daniel Negreanu and retired poker pro Doug Polk looked more like a friendly game.

The first two hands of the 25,000-hand challenge live at the Aria Wednesday evening, was uneventful most of the match, with neither player swinging up or down much more than a buy-in. During the last 30 hands of the match, Polk led to Negreanu winning $117, 000. Negreanu played a triple barrel bluff and a couple of river bluffs.

What was mainly spoken about was the friendly manner in which the match took place. Netizens were surprised by the way in which everything concluded. Polk and Negreanu showed up, were cordial with one another, and had pleasant conversations throughout the match. All that happened despite a very adversarial history that both of them share on social media and in live tournaments. The poker world knows very well that the two would take shots at one another on Twitter and use their YouTube channels to trade blows as well. While each of us expected a massive blow, they both sat down and played poker without any controversy. 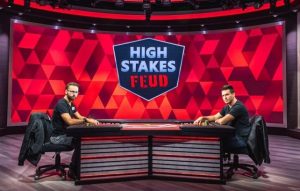 Negreanu flopped trips and bet $1,600. Negreanu check-called a $7,600 bet on the 8d turn and check-called a nearly $44,000 river shove on the 2 river. Pol later tweeted, “I go on reddit/2+2 and all the posts are how owned I got and then I go on twitter and all the posts I see are people trying to bet more money on me lol,” The final match began at 4:00 IST today.

To know more about the Heads-up grudge, keep reading GutshotMagazine.com.