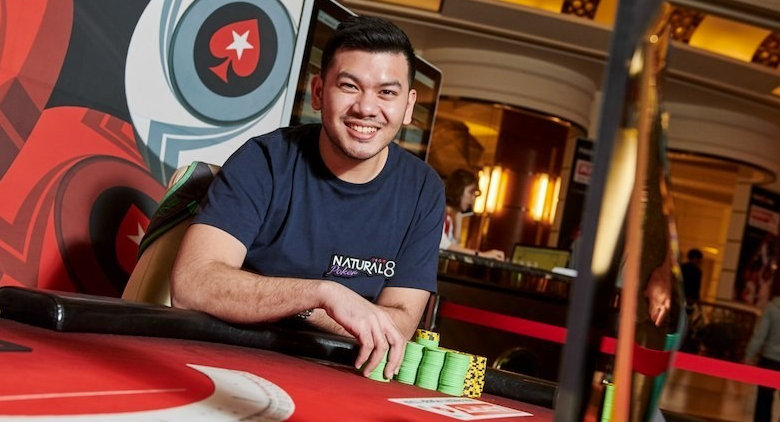 
One of the biggest brands for live poker in Asia, the Asian Poker Tour (APT) had no option but to cancel their live events over the last month and more because of the global COVID-19 pandemic. However, that doesn’t mean business would come to a halt completely as they announced the APT Online series exclusively on Natural8 and GGPoker a few days ago.

Today was Day 1 of the series that’s set to run between 29 April to 10 May 2020 and has a total of 62 events scheduled, with the series guarantee set at $1.5 million GTD. The clients have opened up to a global audience and we saw quite a few Indian flags out there on the virtual felts as the series flagged off earlier today.

Event #1 was the $300 Monster Stack which was a multi-flight tournament, so the first major tournament to actually come to an end on Natural8 today was Event #2 $1,000 Highrollers. It was a packed field with players from different nationalities with a total of 70 entries registering and $66,500 going towards the prize pool.

A few Indians were in this tournament as well and it was ‘Igutu’ who ended as the only Indian among the 9 players who were paid out, taking home a prize of $2,183.58 (~INR 1.65 Lakh). However, the player who headlined the start of the series was a Natural8 Team Hot ambassador itself, Michael Soyza.

The Malaysian pro has millions in live earnings and this was another small increase to his poker bankroll as he finished as the eventual champion, coming back from a deficit in heads-up, down 1:3 at one stage against ‘TT928’. Soyza proved his mettle as a poker pro once again, adding another title to this trophy cabinet and bagging the top prize of $18,288.30. In the final hand, he won with a pair of Kings over his opponent’s pocket Sixes!

For more updates on the ongoing APT Online series, stay tuned to GutshotMagazine.com. 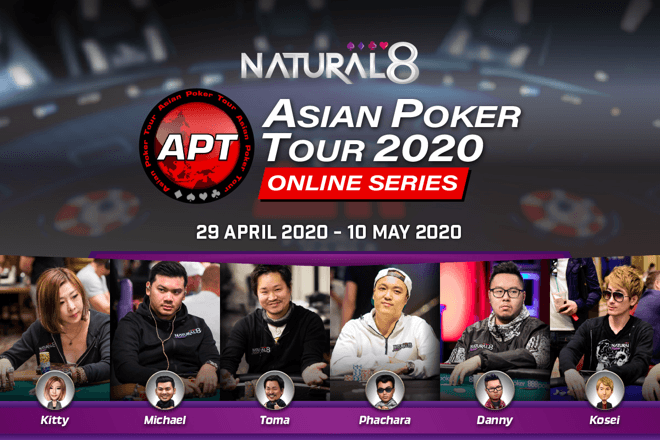 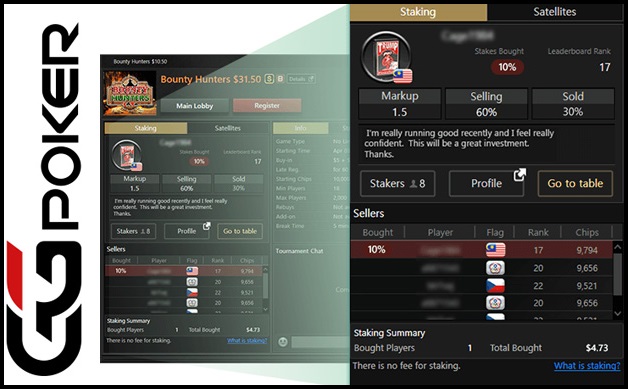 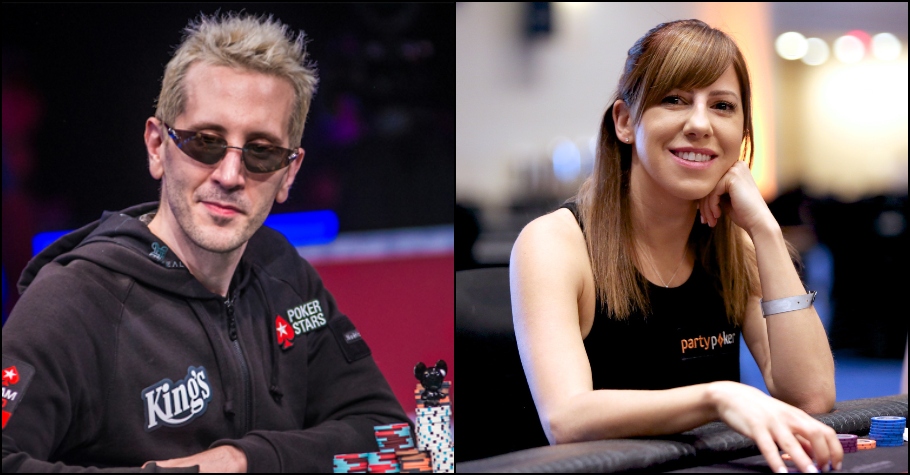