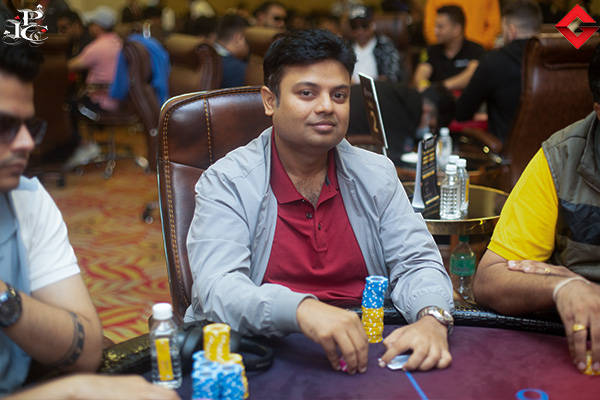 And another one bites the dust. Aseem Jain exits the tournament in 27th place for ₹1,49,300 after he was knocked out by Ashish Munot.