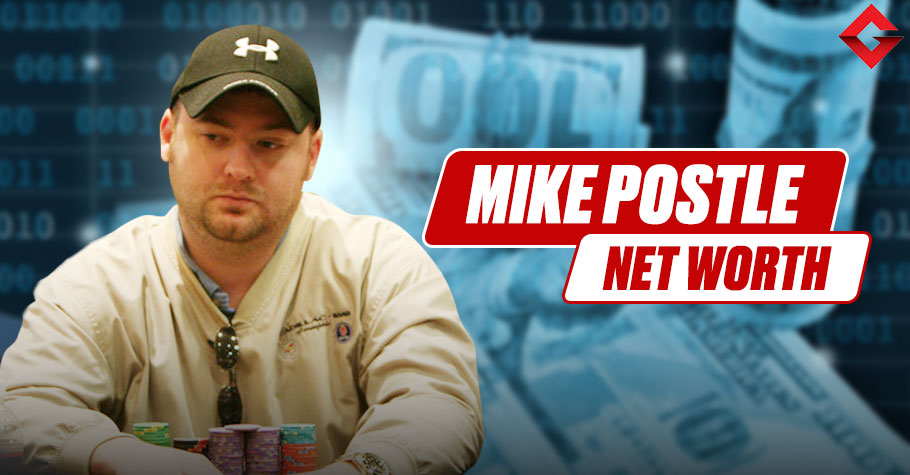 
Mike Postle, a controversial name, has again come into the spotlight after he was recently spotted on the final table of a $500,000 guaranteed poker tournament at Beau Rivage Casino in Biloxi. In 2019, he was accused of cheating at the Stones Gambling Hall in Mississippi. After the incident, Poster maintained a low-key profile by staying away from the limelight and the live poker felts. He was either seen playing online or was completely out of sight since the incident in 2019.

Where is Mike Postle now?

After images of Postle playing the recent live event in Biloxi were circulated on the internet, it appears like he may be in Mississippi now.

Prior to the cheating scandal, Postle was a regular grinder at the Stones Gambling Hall. Although there are not many records on where he was born and resided before the scandal, his frequent visits to the Stones and a few sources suggest he lived in Southaven, Mississippi, earlier too.

Since Mike Postle has been low-key and has not appeared in many live events for over two years now, it is difficult to estimate his exact net worth. However, sources suggest Mike Postle’s net worth may be between $1 Million to $5 Million.

After images of Postle surfaced on the internet, #MikePostle has been trending on Twitter. Several poker pros and publications have been tweeting about Postle. Have a look:

Football, wrestling and Mike Postle were all trending on Twitter tonight.

Bye Mike… you should have used your super powers to know you were up against top set…. Must only work at Stones Live. https://t.co/csJPYU5hnF pic.twitter.com/GJZ9lKGD48

Poker players on Twitter when they see Mike Postle is playing at a FT vs when they see him in real life pic.twitter.com/YJx9eVuWAH

In 2019, Postle was accused of cheating during a live poker stream at Stones Gambling Hall in Citrus Heights, California.

He was accused of possessing an electronic device that gave him access to his opponent’s cards. The device was allegedly connected to one of the members of the show’s production team. The allegations were raised by Stones’ commentator, player and Poster’s former friend Veronica Brill. 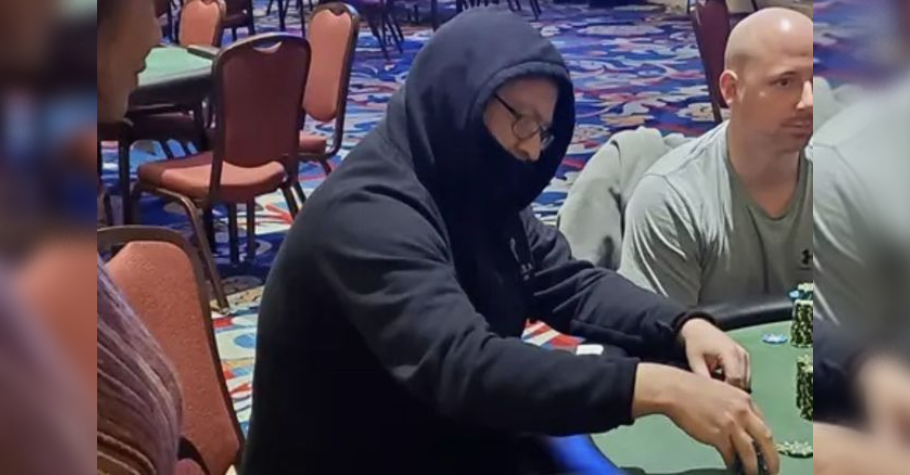 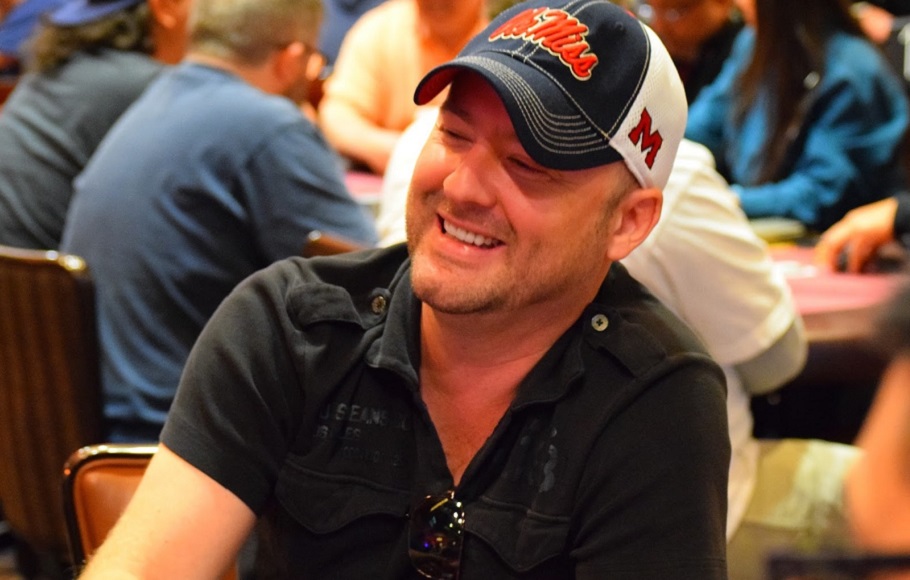