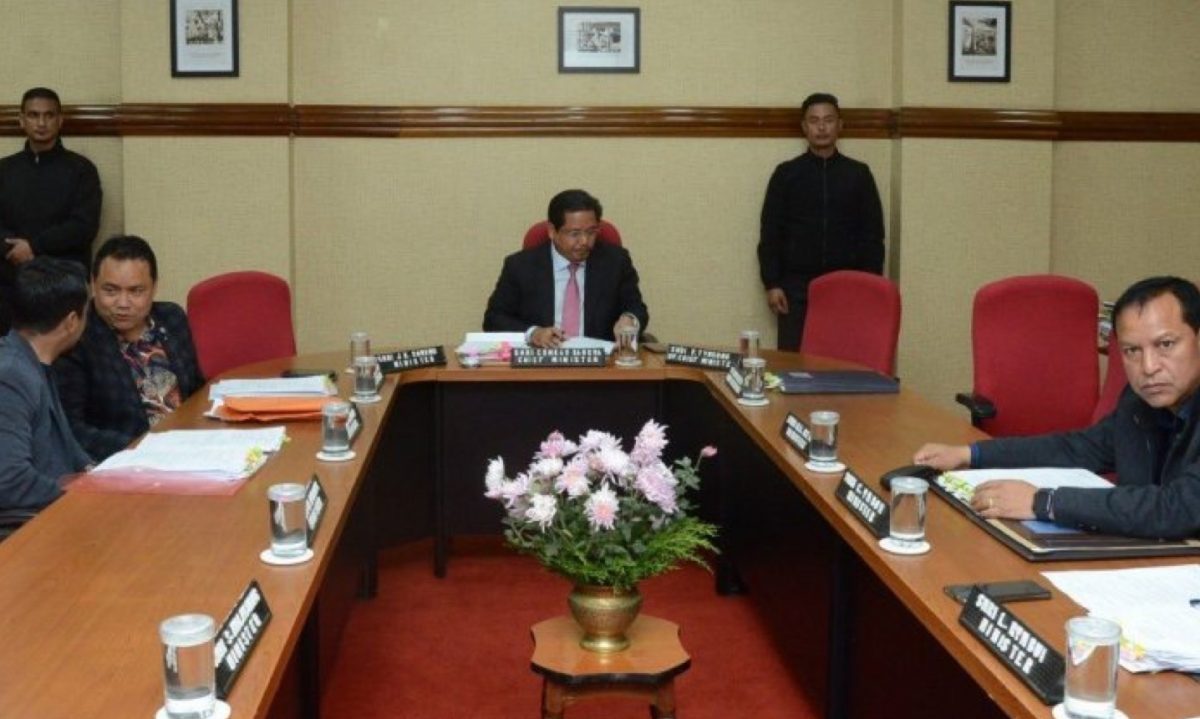 
On Monday, the rules for the state lottery was approved by the Meghalaya Cabinet conducting lottery in the region which will help the state government generate revenue. Home Minister James K. Sangma stated that both paper and online lottery will be introduced which will facilitate participation by enthusiasts from all over India wherever lottery is legal.

The Meghalaya Lottery Rules 2019 have been ratified and will pave way for the running of the state lottery. Sangma assured that the taxation department will work out the process of operating the lottery and for this regard, the tenders will be floated soon.

The Meghalaya government had introduced an online lottery back in 2001 and signed an agreement with MS Associates, a firm that belonged to the former Lok Sabha Congress MP Mani Kumar Subba to run the lottery with a guarantee of INR 3 Crores for the exchequer in the initial year.

In 2002, the government faced opposition from various quarters that led to the eventual increase in the amount to become 12 crores as the firm could not conduct less than 4,000 draws a year. Since then the state has not been able to revive the lottery and allegedly failed to pay a sum of INR 35.8 Crores as per the Comptroller and Auditor General of India (CAG), stopping the operation in 2005.

According to the terms of the agreement, the CAG revealed that during the four years of run between 2002-2005, the distributor was liable to pay INR 54.08 Crores. The company, however, managed to clear INR 19 Crores only. To spur tourism in Meghalaya, the state is also looking out for opportunities and seeking a license for casinos since early 2019. However, locals will be banned from entering these casinos.