Malinowski Makes His Way At The Top Of GGPoker Super MILLION$


Wiktor Malinowski is undoubtedly known for his high stakes cash games but during the latest GGPoker Super MILLION$ he showed the world that he can outshine in the tournament arena too. Malinowski nearly added a whopping $4,00,000 to his bankroll.

The first hour of the play saw no eliminations. Later, the first one to leave the table was China’s ‘judd trump’, who walked away with $61,387. The next to get eliminated was two-time former Super MILLION$ champion, Luke Revees. When he crashed, he was down to less than three big blinds. He won $77,468.

The seventh place was claimed by Brazil’s Dzivielevski. His straight ran into the full house of David Peters. He won the last five-figure prize of the evening taking away $97,761 in prize money.

The top six players all took home six-figure deals. The lowest was taken by David Peters. The Canadian had to exit with $1,23,370 when Malinowski pulled out an ace-king for Peter’s pocket tens. The next player heading to the showers was Guillaume Nolet, who again got busted at the hands of Malinowski taking home $1,55,688.

After the five eliminations, Malinowski alone held 1,34,78,917 chips to himself, while the three other finalists held only 49,21,083 chips collectively. Ami Barer exited next with $1,96,472. Aleks Ponakovs was the next to leave the table when his queens fell out against Malinowski’s Ace-Jack. He walked away with $2,47,939.

The top two fought hard for the winner’s spot going head-to-head for the next one hour. With the blinds set at 1,50,000/3,00,000/35,000, Malinowski went all-in with an Ace-Queen. Dario Sammartino called off with Ace-Eight of clubs, The five community cards gave Malinowski a straight and Austrias Sammartino had to bag the runner-up spot with $3,12,889. Malinowski emerged victorious at the end of the tournament winning $3,94,852. 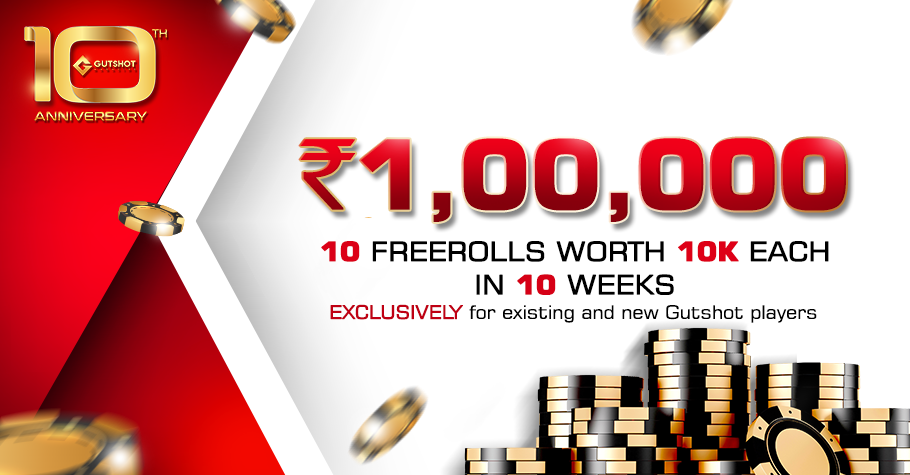 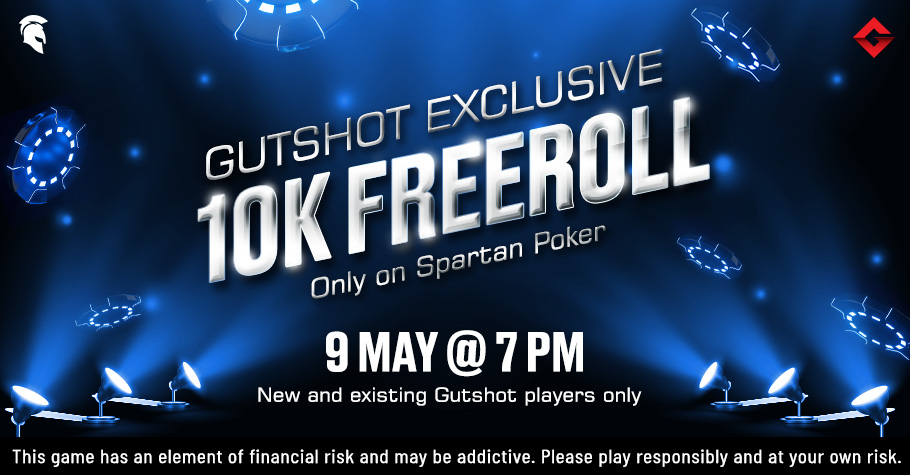