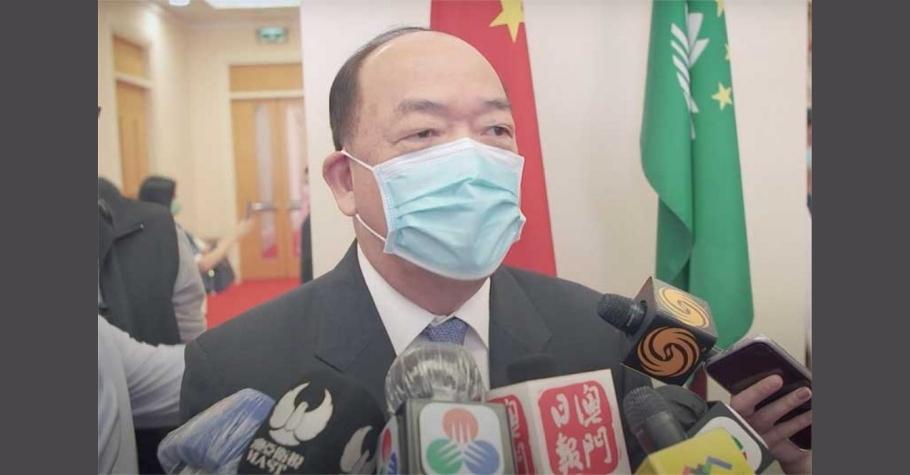 
As per the latest news reports, Macau’s SAR (Special Administrative Region) government informed the Legislative Assembly (AL) that the region’s new gaming bill will give the Chief Executive the power to terminate an operator’s gaming license if it was found that national security laws were violated.

The AL Second Standing Committee along with the government representatives continued its close-door discussions on the proposed amendments to Macau’s gaming law. According to the gaming draft, if the gaming operators compromise national security, their licenses can be revoked by the Chief Executive without compensation.

Chan Chak Mo, President of the Second Standing Committee said that the government wanted to speed up the process in these situations and thus made the decision to give the Chief Executive the authority to terminate licenses. In doing so, the process does not need to go through long judicial procedures.

“If the security of the state and the SAR were involved, the government would use the ‘concept of uncertainty’ rather than the ‘National Security Act’ to deal with it. However, the judicial process (of revoking gaming license) would be dilatory and the [license term] might even be over by then. Therefore, an administrative order would be a better option,” said Chan.

In such cases, the Chief Executive would need to consider the opinions of the gaming regulator before any final decision is made. If a license is revoked, the Chief Executive is required to provide a satisfactory explanation for his/her decision. The operator involved in the situation can also appeal to the court.

Criminal activities under Macau’s current national security law include treason, sedition, subversion, secession, and theft of trade secrets among other things. This law is also undergoing revision. As members of the Standing Committee have accepted the government’s explanation it is likely that the article will be included in the final gaming law.

According to Chan, the first round of discussion would be concluded by next month. The committee aims to send the bill to the General Assembly before 26th June 2022, for the final reading. 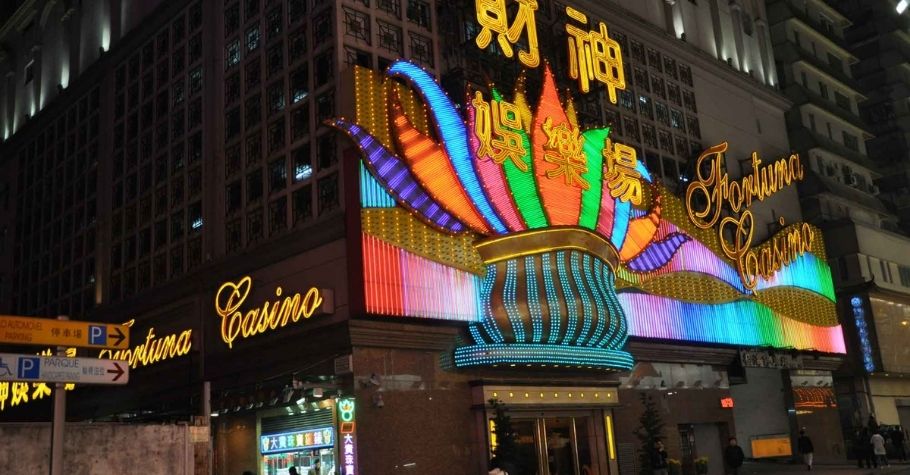 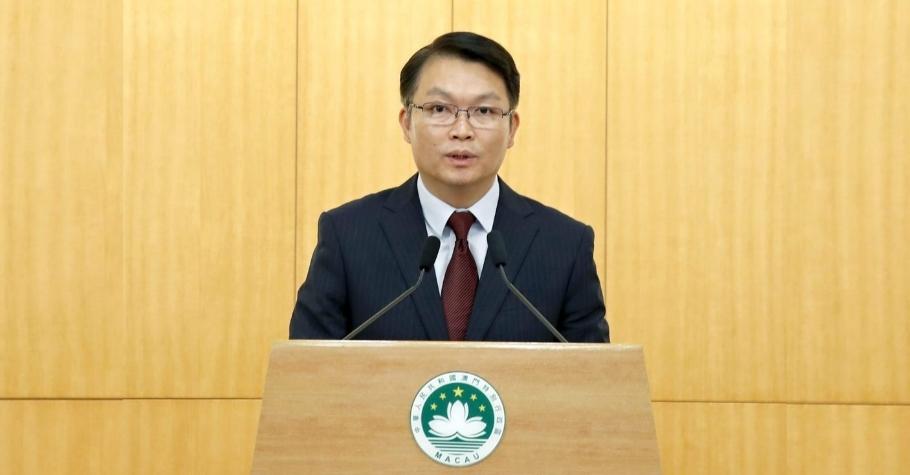 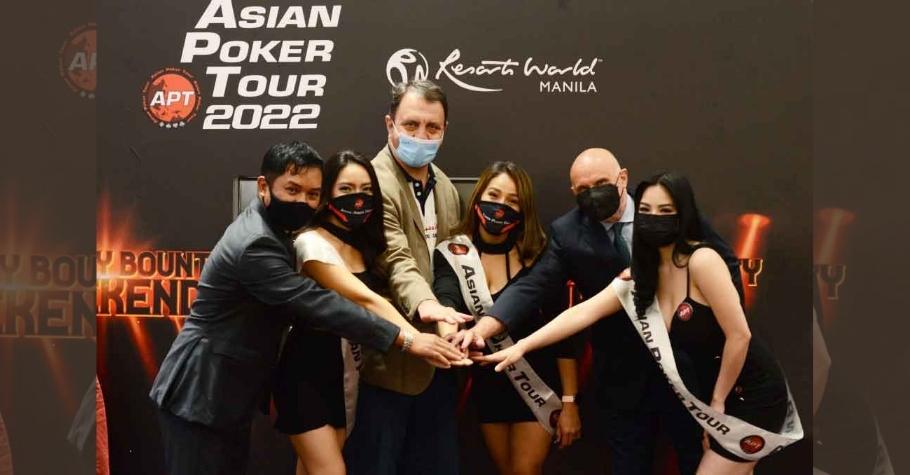