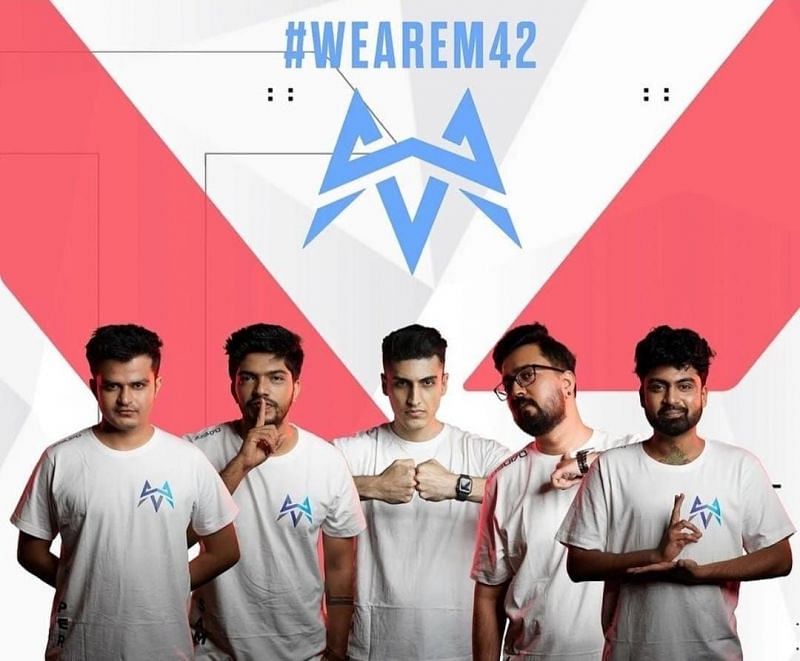 
Today, M42 Esports revealed their Valorant roster, which boasts of Ankit “V3NOM” Panth and his squad. M42 Esports is an esports club based in Singapore. After Singapore, the Philippines, and Europe they’ve now chosen to expand their wings in South Asia.  M42 decided to invest in an Indian Valorant squad, which has also announced their entry into PC Esports in this area.

M42 Esports announced their debut into the Indian Valorant scene after weeks of rumours . They announced yesterday that Ankit “V3NOM” Panth would be joining their team. 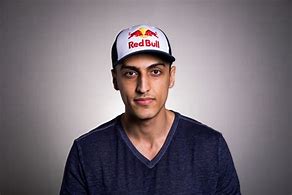 M42 Esports is one of Southeast Asia’s well-known esports groups. Singapore and the Philippines already have teams competing in a variety of mobile games.

Ankit Panth is regarded as a legend in the Indian FPS arena, particularly in CS: GO. Panth has gone a long way from being an experienced competitive player to becoming the face of esports in India.

His adventure began during the Counter-Strike era when India’s esports scene was primarily shaped by competitive FPS esports. V3NOM has won several championships in India since joining Team Brutality’s CS: GO line-up in 2008 and dominated the game for a decade. In 2018, he decided to retire from the CS: GO scene.

However, Ankit hinted at a comeback to esports as a Valorant player a few months ago. M42 Esports finally confirmed the debut of V3NOM on 31 July, after much speculation.

M42 Esports will have a five-person roster featuring:

Panth’s return to the professional circuit has piqued the interest of fans. V3NOM asked his fans to support him and the team, stating that the team is still young and learning. He also stated that his team would make every effort to provide outcomes within a few months. It would be fascinating to watch how this new squad fares in the upcoming competitions against India’s other robust teams.