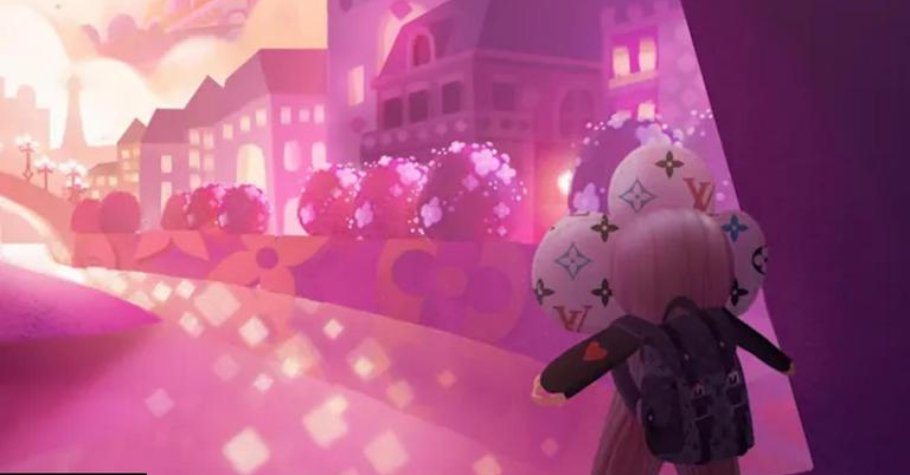 
Louis, a mobile game from the luxury French fashion house Louis Vuitton, will be released soon. The game, which will be available for iOS and Android devices on August 4, 2021, is part of the brand’s commemoration of its 200th birthday of the man behind the brand. The smartphone game Louis by Louis Vuitton will feature the brand’s mascot, Vivienne, and players will embark on an exciting trip through the brand’s history. The stories follow Vivienne, a monogrammed flower figure who travels the world to tell the brand’s origins, including Loius Vuitton’s two-year journey from Anchay to Paris and his ascent from apprentice to owner of a luxury products firm. 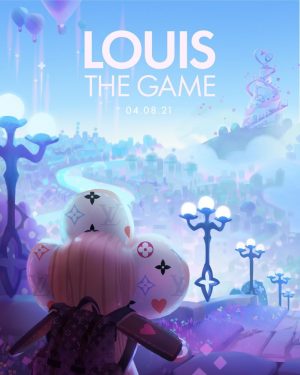 Users will also be able to select collectible goods in the form of NFTs. According to the source, gameplay would be generic, with an emphasis on aesthetics. The game’s availability, however, has not been verified as either chosen or worldwide. According to reports, the game will be released on August 4 for both Android and iOS smartphones. A new documentary called A Look at Louis Vuitton, which will premiere on Apple TV in December.

In early 2019, Louis Vuitton developed a video game on its website to promote FW2019, the creative director Virgil Abloh’s catwalk collection. On the luxury brand’s 200th anniversary, the French fashion company has gone all out, announcing video games, books, films, documentary on Apple TV, social events, and a slew of other projects.

Last year, Louis Vuitton and Riot Games collaborated on a League of Legends capsule collection, where gamers could purchase limited-edition skins for their characters. The NFT game this year celebrates the founder’s 200th birthday. Endless Runner, a 16-bit video game inspired by Virgil Abloh’s 2019 Autumn/Winter Menswear collection, was launched in 2019 by the luxury label Endless Runner.

The trophy case for the FIFA World Cup was the first excursion into video games and sports for the French fashion brands. Brand design director, Nicolas Ghesquiere developed a distinctive skin for one of the characters in a 2019 capsule collection of apparel and accessories as part of a partnership between Louis Vuitton and League of Legends.