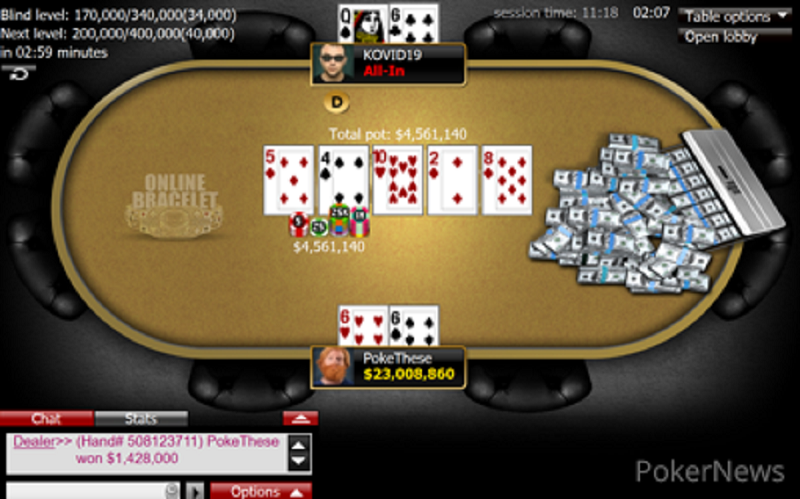 
The highly awaited 2020 World Series of Poker (WSOP) is officially here hosting online gold bracelet events. If COVID-19 wouldn’t have conquered the world, we could witness players making history in Rio All-Suite. But Event 1 was a massive success, the festival crowned its first champion Jonathan Dokler and today another one walked out with a bracelet in Event #2: $1,000 No-Limit Hold’em Deepstack 8-Max that kicked off yesterday on WSOP.com at 3 pm PDT.

The tournament captured attention of 919 entries generating a prize pool of $873,050. The money bubble busted with “MBEASY” leaving in 144th place. Seeking his 16th bracelet, it was only yesterday that Phil “Lumestackin” Hellmuth made deep run finishing in the 11th place. Once again, the poker legend had to walk out after failing to dominate “MitchMurphy”. Another one striving to capture his 7th bracelet, Daniel “dnegs” Negreanu ended in 18th place. Other notable Indian-origin players to bust early in the competition include Ankush “rickrosstheb” Mandavia, Amit “rocketsbaby” Makhija, Nipun ‘javatini’ Java. 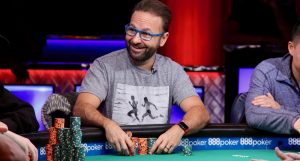 Soon, the 9-handed table was formed with the dismissal of “Acnyc718”. Action on the table folded around to Josh “YoelRomero” King who moved all in for 782K and ended in the 9th place. Following the heels of King was Matthew “Michmeister” Mich and Jon “jonnyg93” Gisler. Jason “haderade” Somerville battling to grab his second bracelet busted in 6th place. Heads-up got underway between Ryan “KOVID19” Ko and Louis “PokeThese” Lynch after the elimination of Kevin “GoneBananas” Garosshen. 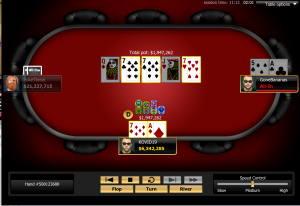 The next tournament on the schedule – Event #3: $400 NLH– will take place at 3 p.m. PDT on Friday. For more updates on the ongoing WSOP Online series, stay tuned to GutshotMagazine.com 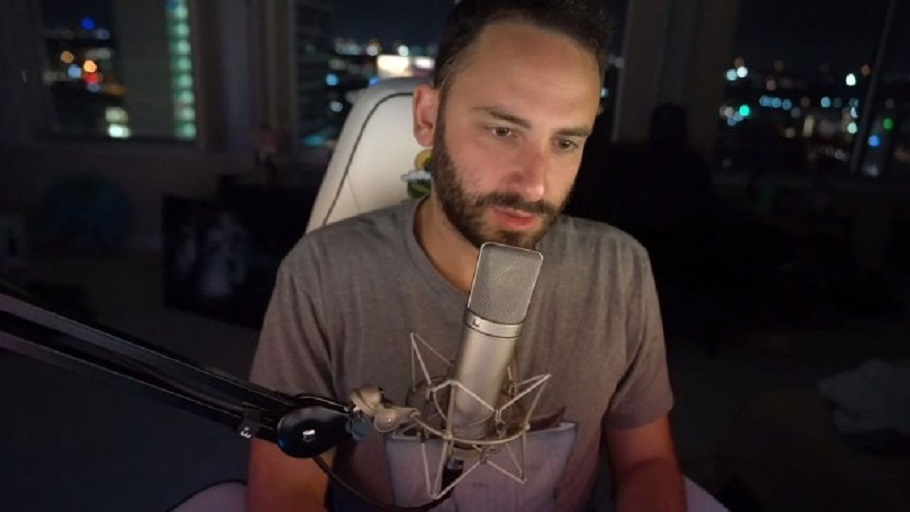