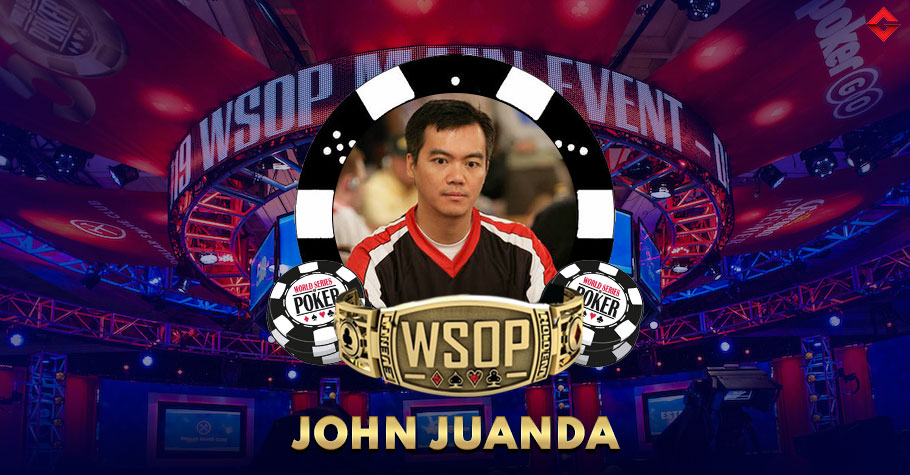 
Hailed as one among the five best Asian poker players globally, John Juanda is the top player on Indonesia’s all-time money list. . With nearly $25 million in live tournament cashes, Juanda is one of the world’s most successful poker players. Born in 1971, Juanda moved to the USA from Indonesia in 1990 to join the Oklahoma State University.  En route to the States, he learnt a life-altering game.

Over the next few years, Juanda strengthened his foundation in the game, thereby charting his road to success. Prior to poker, he tried his hand insales from trading stocks, being a market executive to being a Bible salesman. In 1997, Juandastarted appearing in live events,thickening his bankroll. He made his first WSOP cash in 1999. Although he did rake insome moolah, he won his first ever WSOP bracelet in 2002. So far, he has more than 60 WSOP cashes, and holds five WSOP bracelets. The mix of games in which he has walked away with a WSOP bracelet is a clear example of how great an all-rounder he is. 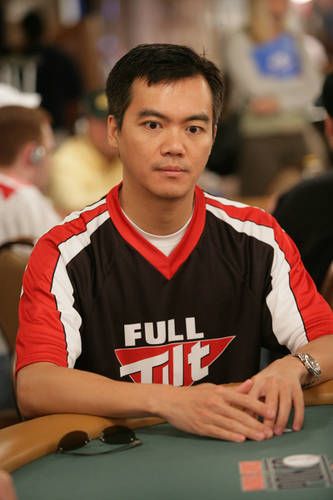 Apart from his WSOP bracelets, Juanda has also excelled at several World Poker Tours and European Pokers Tours among others. Poker luminary Barry Greenstein once described him as one of the top global tournament players. He mentioned, “In no-limit tournament play, Juandais one of the top players in the world. His recent run against huge fields is pretty spectacular. He is in tune with the people he is playing against, and he always seems to extract the maximum.” While his poker stint remains undebatable, he is an equally tough player in grinding cash games. Juanda plays some of the biggest cash games in the world in Macau with stakes of 10,000/20,000 HKD.

All the stats in this article are updated as of 5th April 2022!

For someone who frequents the WSOP, one may assume that Juanda is enamored by the glitz and glamour of Las Vegas, but he cannot stomach the angry patrons around him or the shenanigans of the casino hub.  It is believed that he is not a big fan of Las Vegas, the bright lights and sometimes angry patrons are how he recalls the strip. Juanda also represented the online poker room FullTilt for several years transitioning from playing live to going digital with much ease.

John Juanda Answers Some Of The Most Sought After Poker Questions:

He wishes to use his medical school qualification to travel across the world and aid those in need. . As per the statistics of Hendon Mob, Junada’s total live earnings exceed $25 Million, while his best cash is $2,870,092 that he bagged after shipping the HK$ 960,000 + 40,000 No-Limit Hold ’em – Triton Macau Main Event in October 2017. With more than 33 titles to his name, Juanda is unstoppable. We hope this Asian champion clinches more titles and soars to newer heights! 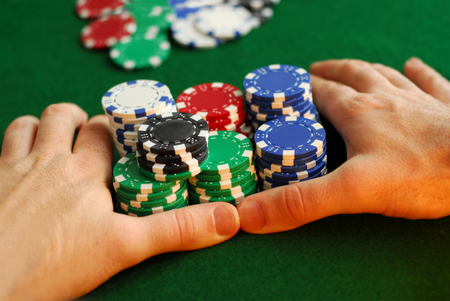