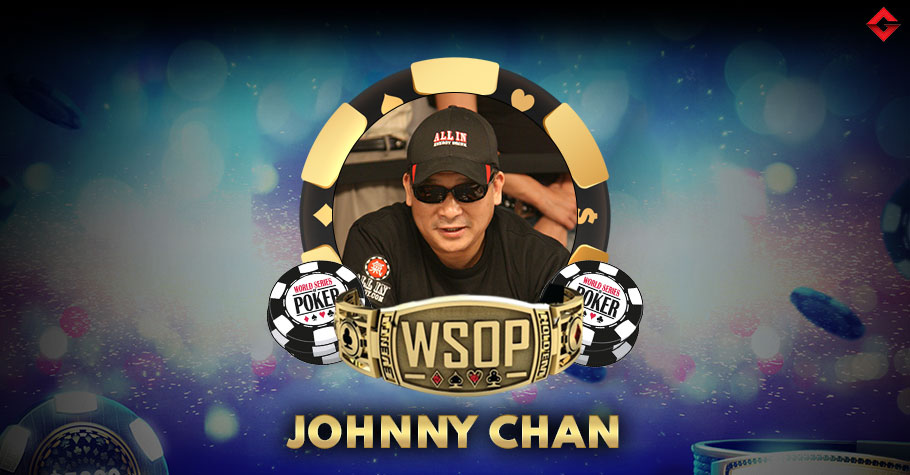 
The World Series of Poker (WSOP) is without a doubt, one of the biggest poker series in the world. For the past eight decades, the WSOP has given birth to some of the world’s biggest names in poker. The series has also broken many records and continues to welcome thousands of players into its fold every year.

While we are talking about WSOP, we also want to shed light on Johnny Chan, known for his performance in WSOP events. This poker legend has managed to add not one, not two, but 10 prestigious WSOP titles under his belt! A Poker Hall of Fame inductee in 2002, Chan is considered to be one of the first poker superstars in the world!

Born in 1957, Chan was already mastering the poker game before it gained mainstream popularity. Like many players in the industry, Chan had to work hard to attain success. As an immigrant from China, his life was not always smooth. He spent his first six years growing up in Guangzhou, China after which his parents moved to Hong Kong. Four years passed, and Chan was on the move again, this time to America.

After settling down in Phoenix, Arizona, Chan’s family started a restaurant business. It was during this time when he first crossed paths with poker. When he was just 16 years old, Chan decided to try his hands at a cash table in Las Vegas. He took $500 and played poker but turned it into $20,000 in just one night!

One of Chan’s most memorable career moments occurred at the American Cup of Poker in Las Vegas where he knocked out 13 of the 16 players in just over 30 minutes! This was where he earned his nickname ‘The Orient Express.’ After this, he went on to carve his name in poker history after shipping the WSOP Main Event back-to-back in 1987 and 1988. So far, Chan is among only a handful of players to achieve such a feat. He almost pulled a hattrick but was denied his third WSOP Main Event win in 1989 by Phil Hellmuth, a newcomer at that time. Chan also made a guest appearance in the world-famous poker movie Rounders! 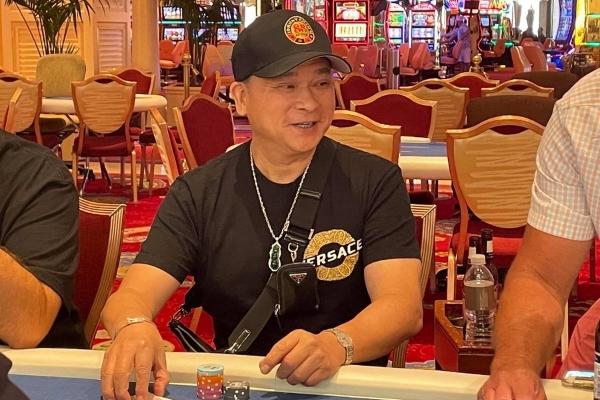 However, Chan did get his revenge in 2002, when he beat Hellmuth in the WSOP $2,500 No-Limit Hold’em event and clinched his seventh gold bracelet. While there are many players who have scored more than 10 bracelets in the past years, Chan was the first player to score a WSOP bracelet in the double-digits. Which only further cemented his place among the greatest poker players of his time. In 2002, Chan also got inducted in the Poker Hall of Fame.

Among his other wins, Chan also made a name for himself in NBC’s late-night show called Poker After Dark where he scored four wins from his six appearances. He still holds the record as the player with the most victories in the show’s history.

As per Hendon Mob, Chan has $8,748,013 in total live earnings and currently ranks 127th on the all-time money list. His best live cash was $750,000 which he won after finishing in the runner-up position at the $400,000 Grand Final of the 2005 Poker Superstars Invitational Tournament in Las Vegas.

The 65-year-old was last seen on the 2019 WSOP Main Event where he busted in 560th place. After which there has been little news of this poker legend. However, whenever Chan decides to return to the poker felts, you bet Gutshot Magazine will be there to cover his every move. 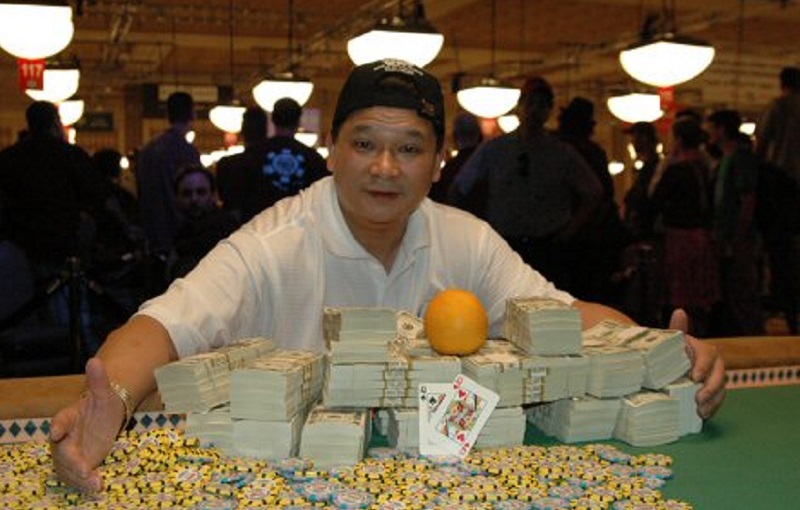 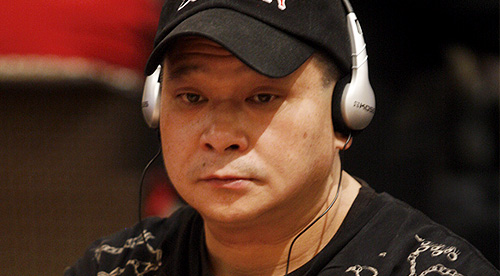