Legends of Zelda: Breath of the Wild: Player Unlocks An Impossible Chest But There’s A Twist


The game Legends of Zelda: Breath of the Wild is known to have many difficult challenges and levels. In a rare incident, a player who goes by the name ‘MrOrdun,’ has finally unlocked a chest within the game which was almost impossible to find and crack.

This chest, which is located in the Aris beach area, was unreachable ever since the game launched four years ago. The player found this chest in deep waters which was difficult to nail. This chest appears only when a player reaches 60 meters around the chest. Additionally, the chest appears only for a brief period of 7 seconds and soon begins to sink and eventually disappears.

The player shared the news of him achieving this remarkable feat  on microblogging site Twitter, saying “It has never been opened prior to this moment.”

Let's goooooo!!!!
This is the impossible chest, found 80 meters below the ground at Aris Beach, and will despawn after 7 seconds of sinking after loading in.

It has never been opened prior to this moment! 😮#BreathoftheWild pic.twitter.com/zKnNPflENO

‘MrOrdun’ also shared the entire video on YouTube, wherein he shows the complete process of the chest disappearing after 7 seconds and how the player had to grab the chest before it vanished. The player is seen taking multiple steps to claim the chest. He also uses Breath Of The Wild‘s multiple Sheikah Slate abilities to grab it.

ALSO READ: The Legend of Zelda: Here’s Why Nintendo Pulled the Plug on this Live-Action Series

One would expect the reward to be something interesting, given the difficulty level. However, after doing the impossible and collecting the chest, the reward within the chest appears to be just a piece of amber, which is a fairly common reward found in the game.

The developer Nintendo had earlier announced a second edition of the Breath of the Wild game during the Electronic Entertainment Expo (E3) 2021. The developer said that the second edition will be launched on Nintendo Switch in 2022. The gaming brand had also shared a teaser of the same. However, Nintendo refused to reveal the name of the sequel to avoid giving out any spoilers.

Tagged : Breath of the Wild, Legend of Zelda, Nintendo 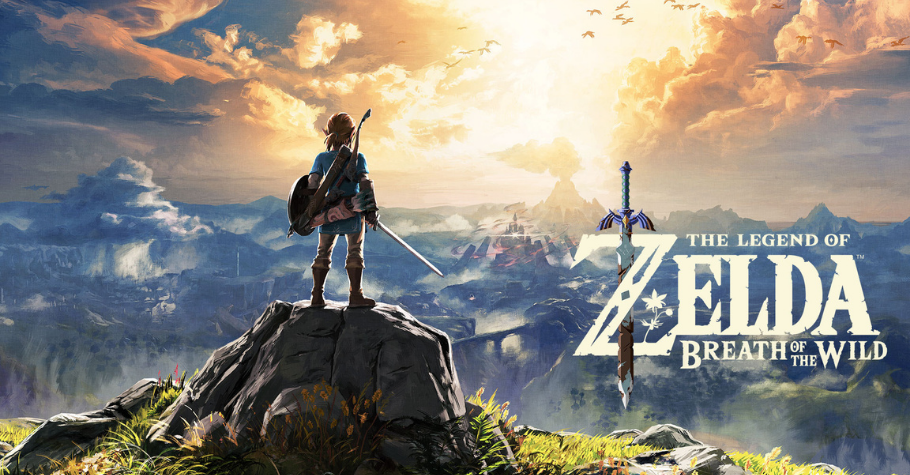 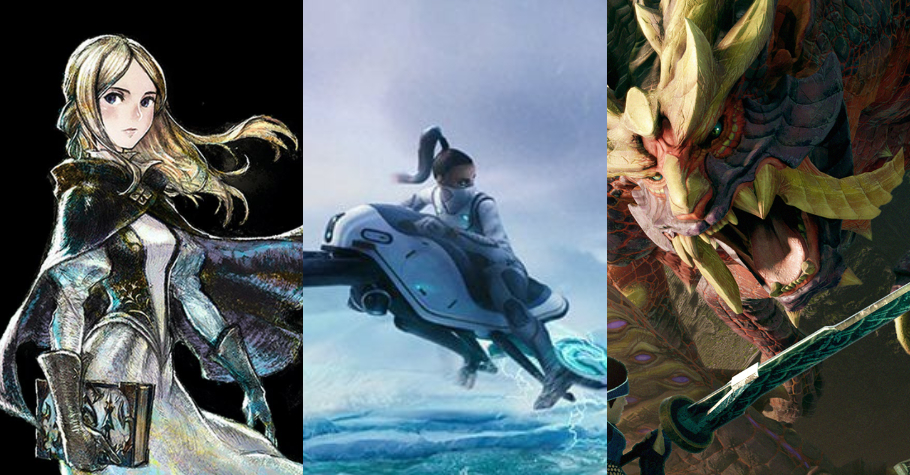