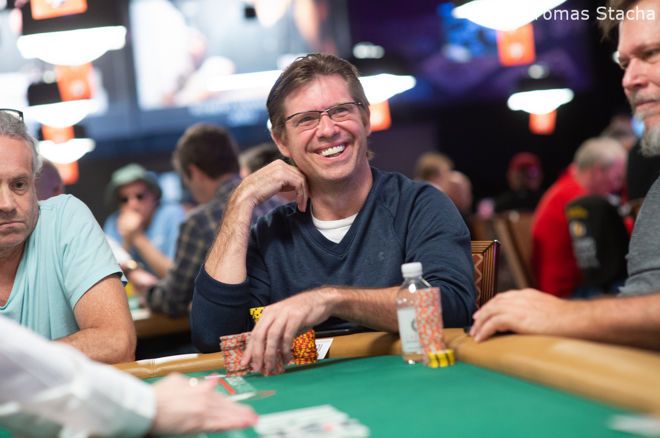 
Layne Flack, a six-time World Series of Poker (WSOP) bracelet winner died on Monday at the age of 52. The poker star died in his sleep at his home, states a tweet by Mike Matusow.

Flack rose to prominence in the late 1990s and became a household name during the early 2000s poker boom. He was widely considered as one of the finest players in his generation. Before moving to Las Vegas to play professionally, the South Dakota native worked at tiny card clubs in Montana. 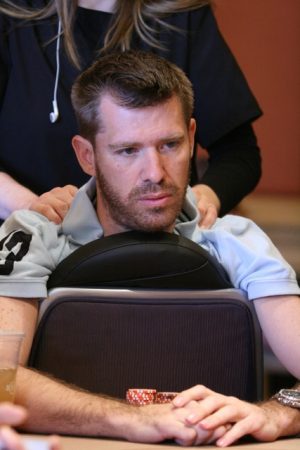 It was the beginning of a long and successful career

In 1999, he won his first WSOP bracelet for $224,400 in the $3,000 Pot-limit Hold’em event, and two months later, he acquired the nickname of ‘Back-to-Back Flack’ after winning two events in the Legends of Poker series in Los Angeles.

Flack in his poker career earned more than $5 million in live tournament winnings, spread across more than two-decades. He was one of the most popular players in the tournament circuit. The poker star’s most recent results came from the online WSOP last year. His best run came in the $800 No-limit Hold’em knockout deep stack event when he cashed nine times. He was placed 13th place for $5,786.

In a tweet celebrating Flack’s life, 15-time WSOP bracelet winner Phil Hellmuth said, “He was widely adored in our poker community. When it came to having a quick wit, there was Layno! He would make you laugh about anything, even serious matters.”