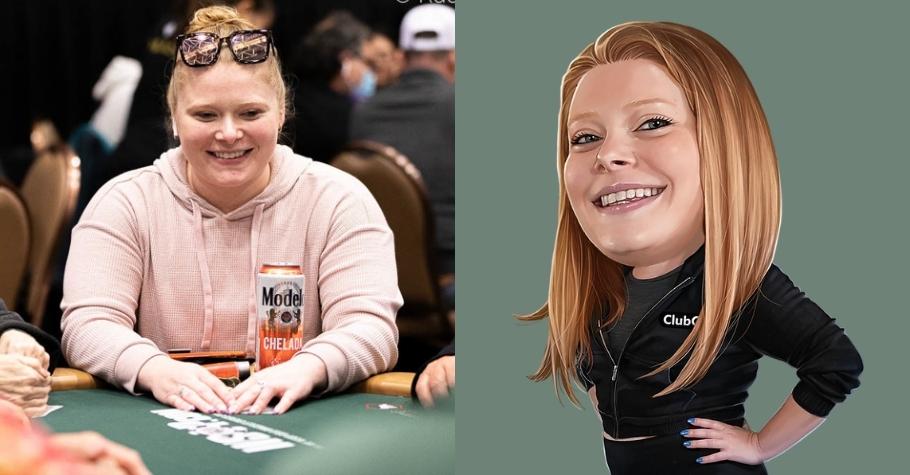 
After Kyna England grabbed the attention of the poker community for her brilliant performance in 2021, GGPoker has now signed her as the first ClubGG brand ambassador. England won the Mid-Stakes Poker Tour (MSPT) Player of the Year race in 2021 and became the first woman to do so.

England is a Poker Power instructor and has racked up to $840,953 in live poker earnings, according to Hendon Mob. ClubGG is an app by GGPoker where members are able to win seats to the live events around the world. ClubGG took to their social media to announce the news.

England actually credits her MSPT 2021 performance on her being able to partner with ClubGG. In January 2021, she finished in the 25th place at the $1,100 buy-in MSPT South Dakota Main Event for $3,161. She followed this with a deeper finish at the MSPT Riverside Main Event when she won $73,782 in 3rd place. Originally from Illinois, she now resides in Las Vegas and then went on to complete the year when she clinched the MSPT Minnesota Winter Poker Classic for $186,709. This helped her reach the number one spot in the POY race. 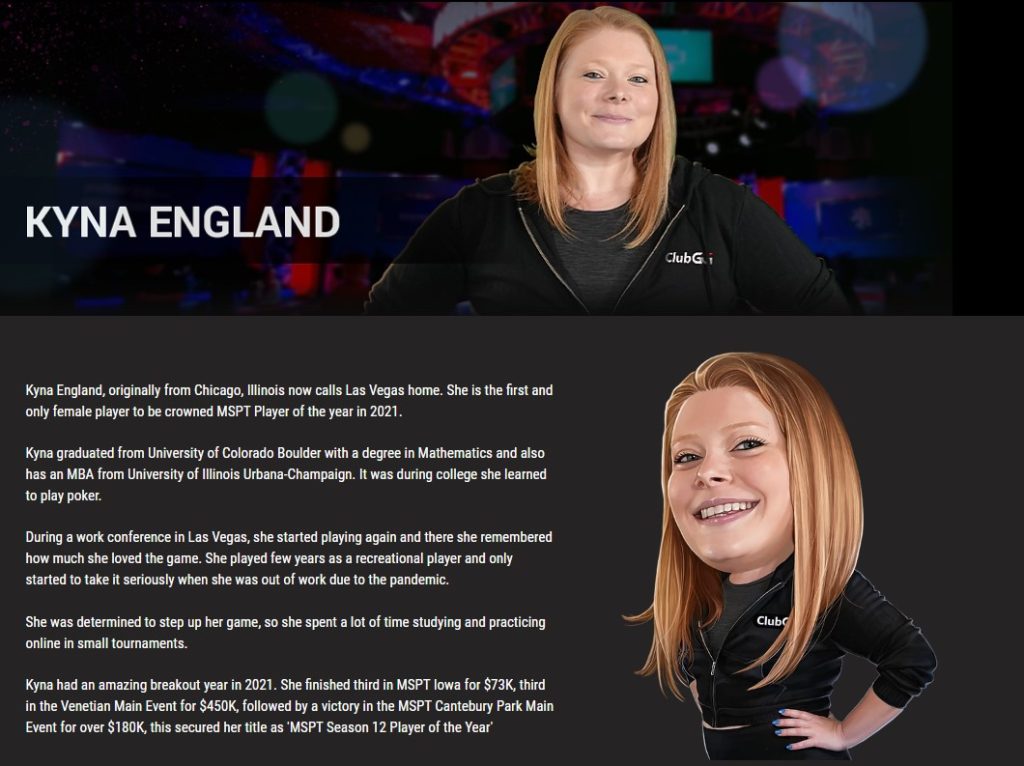 Commenting on her partnership with ClubGG, England said, “ClubGG partnered with MSPT, and being the MSPT Player of the Year, it seemed like a good fit for me to also be the ambassador,” England told PokerNews. “And I’ve been playing on ClubGG a little bit, too. It’s really fun, I like it. It’s really addicting, too, once you get started to try play for a small amount of money and work your way up to bigger buy-ins and bigger tournaments. It’s a great way to get started,” she added.

Before becoming a professional poker pro, England worked in the insurance industry for eight years. Regarding her breakout year, she said, “It was a great year. It was my first full year playing poker, traveling around a little bit playing poker. I was fortunate enough early on in the year to get a big score (at MSPT Riverside).”

Along with a fantastic performance at MSPT, she also scored a third-place finish at the $5,000 WPT Venetian DeepStack Championship for $448,755. This is also her biggest live score to date.

England admitted that while she was near the top of the MSPT POY race, she had “sort of given up” on it until a friend convinced her to play the Minnesota event. She had to finish in the seventh place or deeper to win the POY race.

“And just winning it was even better. It was my first big win. I hadn’t won a big tournament, I hadn’t had a champion title, and it was just a great way to end the year,” she said. 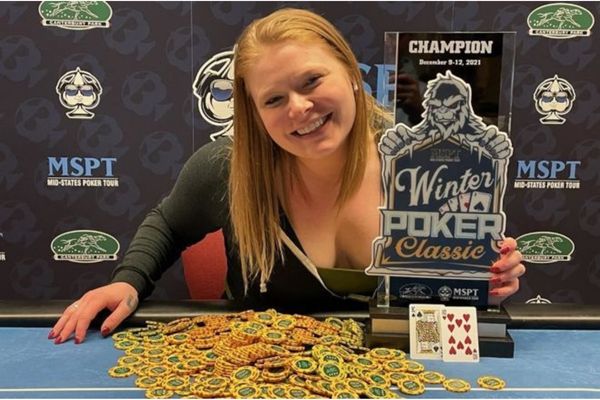 Post her breakout year, England stated that so far, she’s spent her 2022 travelling and “just kind of trying to go a few more places.” She’s hitting poker stops around the country and has played for the first time in iconic places like The Bicycle Casino in Los Angeles and Harrah’s Cherokee in North Carolina.

She said, “I think that was kind of my goal this year was to just go a few more places I hadn’t been before and explore a little bit.”

She also drew attention to the ClubGG booth on site at the MSPT Sycuan in San Diego where players are able to sign up for a membership or buy bubble protection in the MSPT events. Given that she is now a ClubGG ambassador, she will most likely start playing more online poker games and will continue to travel to MSPT and other poker hotspots around the United States. 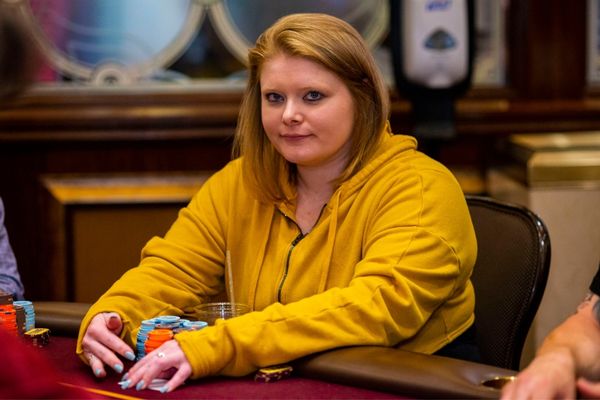 As a Poker Power instructor, England aims to “teach women how to play Texas Hold ’em (and) to compete and succeed in business, finance, and life — all in a fun, supportive, and safe-to-fail environment.” She’s an active advocate for making poker a “comfortable space” for both, women and men.

“It’s more of a comfort thing, I think. You just have to make it a more comfortable space for people in general to be in. If it’s enjoyable, more people will do it, and that’s just what it comes down to: making sure people are comfortable at the table,” she said.

She also noted that more people are picking up poker and are interested in sitting down and playing. “I see a lot more women too. In San Diego, there were three women at my table a couple of times,” she stated. 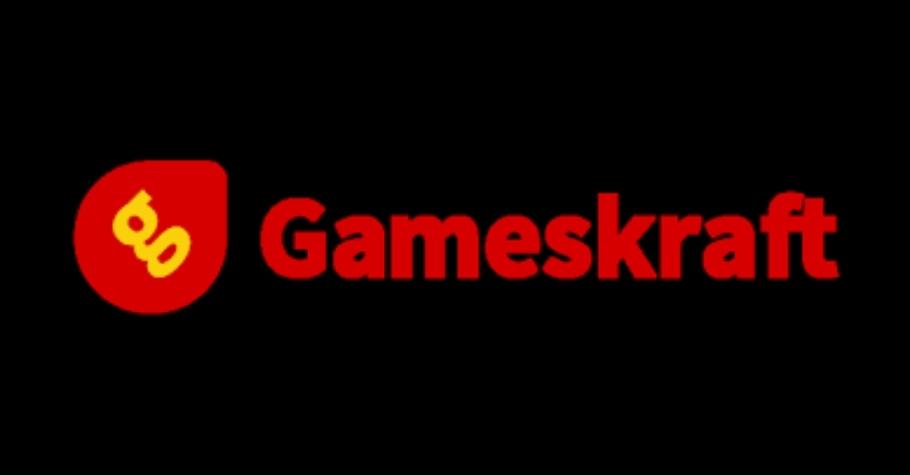 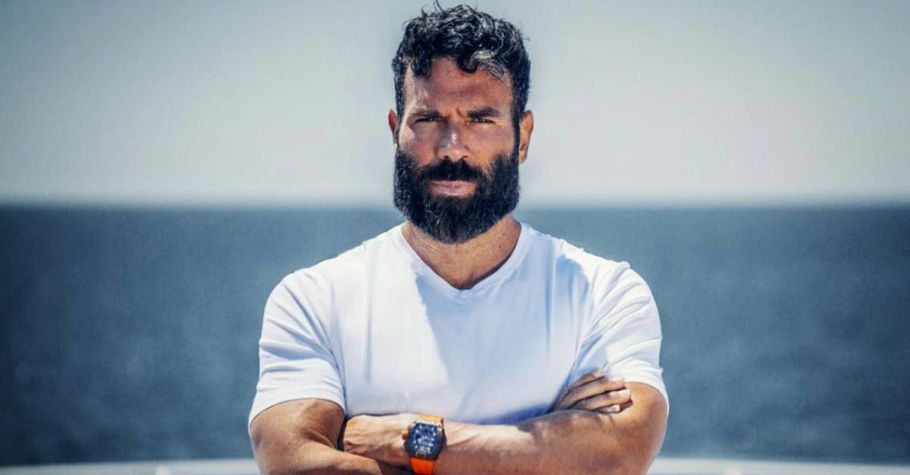 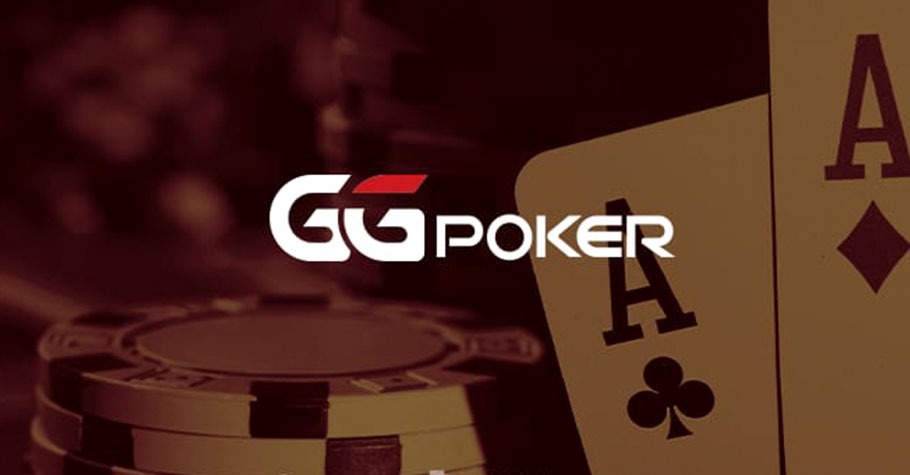 GGPoker Lets You Win 167X Your Stake With Its L...