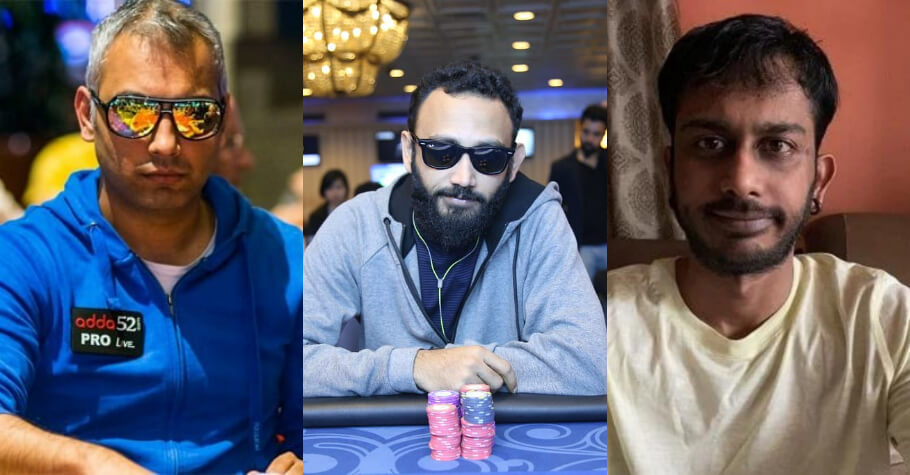 
A few days back, Kunal Patni, one of the top poker players in India, accused fellow poker players Manish Lakhotia and Dhiraj Lakhotia of soft playing on the final two tables of the MoneyMaker on PokerBaazi. The accusation was made via a post on a Facebook group in which Patni explained his suspicions.

Starting off, the Adda52 game ambassador clearly states that he “usually never makes such posts” but was forced to do so after seeing, what he believes, is a clear case of soft play of collusion on the final two tables of the tournament. Soft play in poker is a term used to refer to “a form of collusion in which a player fails to bet or raise in a hand when the situation would warrant doing so,” according to the definition on PokerNews.

Soft play is often done when a player avoids winning money or chips from a friend. In the Facebook post, Patni pointed out that he was playing on a table with two ID’s ‘supernuts’ and the ‘thekid’ which belong to Dhiraj Lakhotia and Manish Lakhotia, respectively. Patni then went on to explain the situation that led to the suspicion. 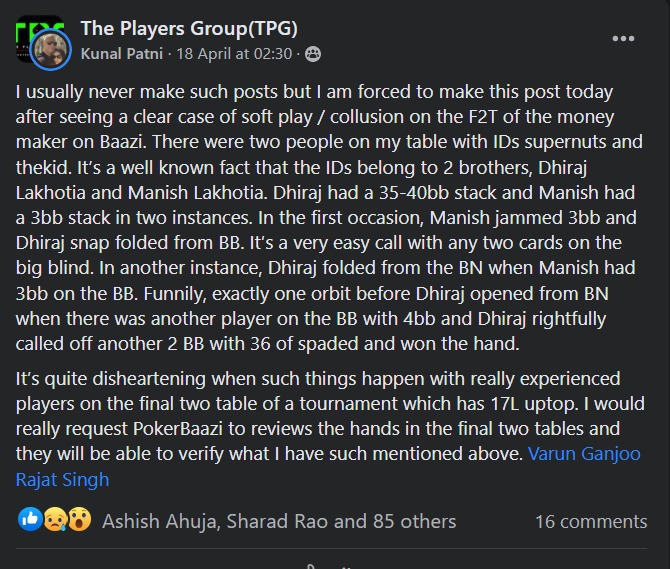 Patni wrote, “Dhiraj had a 35-40bb stack and Manish had a 3BB stack in two instances. On the first occasion, Manish jammed 3BB and Dhiraj snap folded from BB. It’s a very easy call with any two cards on the big blind. In another instance, Dhiraj folded from the BN when Manish had 3BB on the BB. Funnily, exactly one orbit before Dhiraj opened from BN when there was another player on the BB with 4BB and Dhiraj rightfully called off another 2BB with 36 of spaded and won the hand.”

After this, Kunal expressed his disappointment in the two players who have been allegedly caught cheating, stating “It’s quite disheartening when such things happen with really experienced players on the final two table of a tournament, which has ₹17 Lakh up top.” He then went on to request the PokerBaazi team to review the hands in the final two table, in order to verify his suspicions. The Adda52 game ambassador also tagged Varun Ganjoo and Rajat Singh in the post to bring it to their notice.

Rajat Singh responded to Patni under the post saying, “Hi Kunal, as you know that our team is proactive against such issues, this is noted with the team, and they are looking into this. Please be assured that appropriate action will be taken accordingly. I would also request you to first report such issues to the team or me directly. Sometimes if the seemingly wrong cases come out otherwise, it would lead to unnecessary defamation of the player(s). In case of no revert/action from us, this can always then be brought up in the forum. Thank you.”

What Other Players Had To Say

Other players who have seen the post, have also commented under it expressing their own opinions on the matter. Poker veteran Ashish Ahuja who was observing the game said, “I was railing the final two tables as Kunal was playing from his phone while attending DPT. It clearly seemed like a case of soft play. Ethics matter the most and I request Baazi to look into this.”

Another player named Sumit Advani, who was playing on the same table as Patni said, “Was seated between these guys on the F2T and sensed something was amiss. Didn’t know they were brothers until you pointed it out when you busted – thanks for that.”

Some of the comments were also suggestions as to what could be the best course of action, if the two were found to be guilty of soft playing. Many suggested that the two should be banned from the platform for at least a month.

Others had more creative responses. 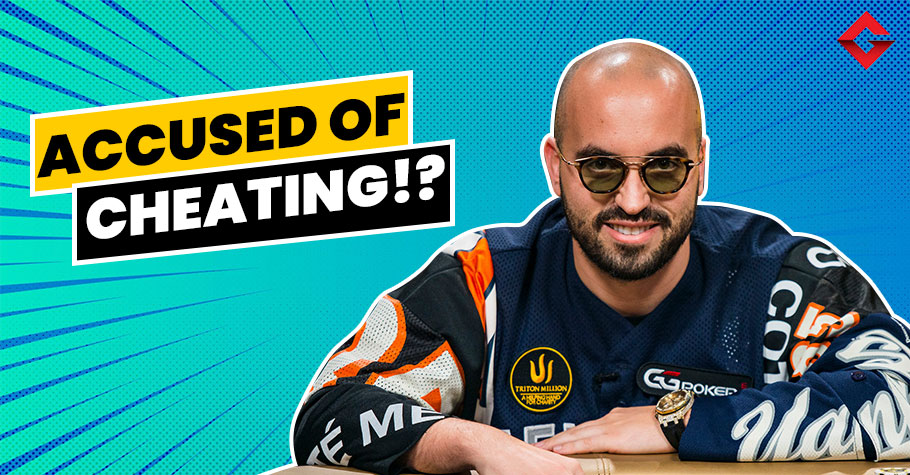 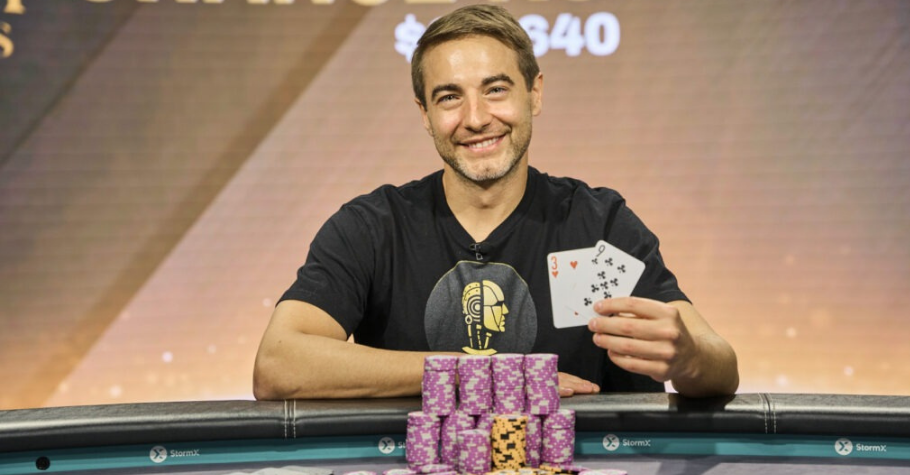 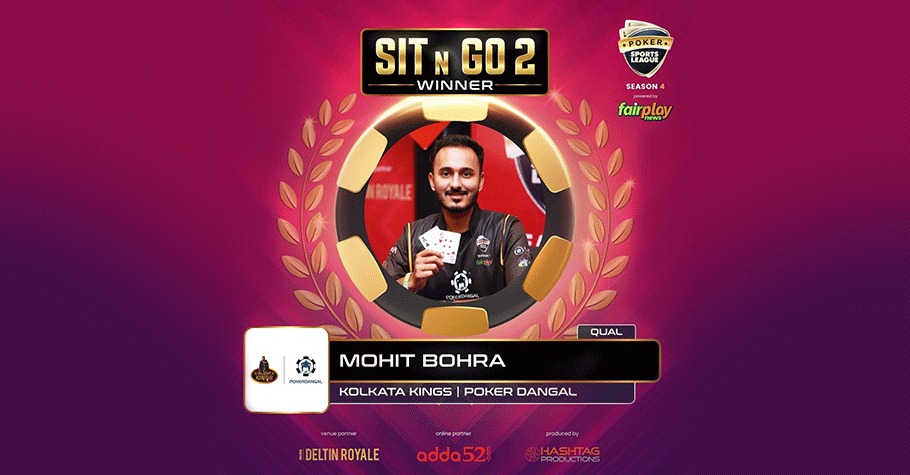