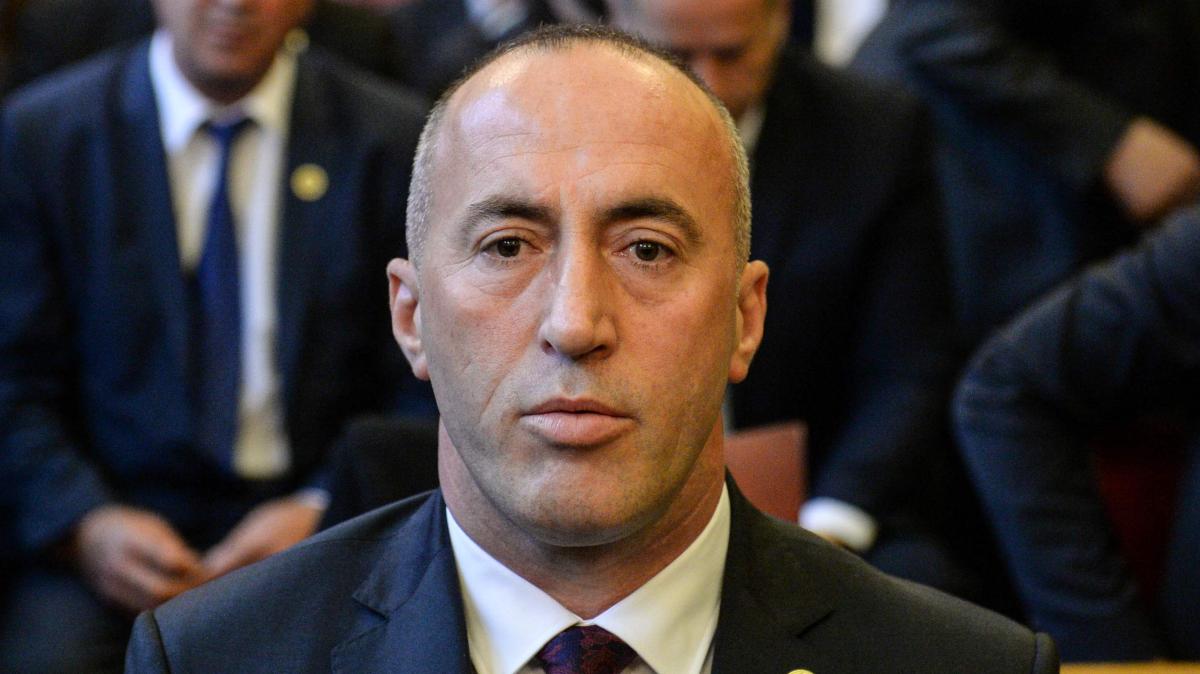 
Recently, the European country of Kosovo banned all forms of gambling in the country for the next decade. The bill was passed by the parliament a day after it was introduced and was immediately approved when it became a law. Only national lottery will remain legal in the country following this implementation.

Last week, two separate incidents happened in the country’s casinos which led to this decision. In both cases, casino employees were murdered. On Sunday, an employee at a casino in Suhareka area was working his shift when he was murdered. The second victim was working in the center of Lipjan and was murdered on Wednesday. A police officer has been arrested as a suspect in one of the cases.

Following the grotesque events, the Prime Minister of Kosovo Ramush Haradinaj (pictured above) confirmed in a government meeting that the ban has been implemented to ‘strengthen public security’ and the cabinet voted for new measures to be in place for 10 years. He said, “It’s chaos. We will no longer allow these venues to be arenas of crime that claim people’s lives.”

Haradinaj also released a statement on Facebook declaring the ban. The statement was in local language but paraphrasing it, it reads “In the face of this situation, we will not allow these venues to be areas of crime that claim people’s lives. The government and security mechanisms are already mobilized to react and prevent further degradation of the situation.”

This ban has caused mass unemployment in the nation. The Kosovan economy was already struggling with its 1.8 million residents being unemployed. This number will see another 4,000 people joining after the ban, initial analysis claims. Kosovan businessman Ruzhdi Kosumi owns 14 different gambling facilitates. He’ll now lay off over 40 of his own employees, as said to Reuters in an interview.

Kosovo’s neighbouring country Albania banned both offline and online gambling back in October 2018 and the former is now following in its footsteps. Keep reading GutshotMagazine.com for more such industry updates from around the world.