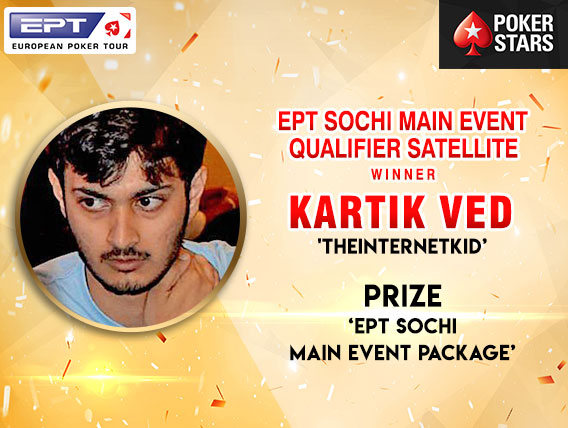 
After we reported Tathagata Sengupta’s EPT Sochi Main Event package win on PokerStars India a couple of days ago, the platform hosted another EPT Sochi Qualifier yesterday i.e. 4th February, and gave away one INR 4 Lakhs package to the winner.

PokerStars, who owns and operates the highly popular international brand European Poker Tour (EPT) always hosts plenty of satellites to their live events and this time they’ve decided to send India’s top talent to the European grounds to display their skill and dedication. EPT Sochi is the first stop of the tour for the year and will run between 20-29 March 2019 before the EPT Barcelona, which will start in late August.

The EPT Sochi NLHE ME Qualifier was played yesterday from 9.30 pm to 3.28 am today morning on PokerStars India. The total field came to 54 entries for a buy-in of INR 4k. Well-known circuit personality and top player Kartik Ved aka ‘TheInternetKid’ finished first in the Qualifier and took home the INR 4 Lakhs Europe package.

Ved is a player who has played for a long time and has acquired a skilled status in the community. His peers respect him and many players who are now accomplished pros have trained under him in the past. Coming to Ved’s recorded career, among his recent wins include winning the Main Event in November 2018’s SSS on Spartan for over INR 15 Lakhs.

Among his live cashes, his first recorded cash came in the 2015 India Poker Championship (IPC). He earned his biggest live cash at 2018 WSOP where he finished 128th in the Main Event for $57,010 (~INR  40 Lakhs). With this significant finish under his belt, he’ll be hoping to run deep in the EPT Sochi ME too and a player like him can easily rank in the tops.

Some of the regs to sign up for the Qualifier were IOPC Millionaire winner Joey Saha aka ‘inisme’ (4th), Ram Kakkar aka ‘TheLagLawyer’ (5th) and PSPC Platinum Pass winner Sharad Rao aka ‘sordykrd’ (15th). Keep reading GutshotMagazine.com for more tournament roundups, results and other general news from around the world. 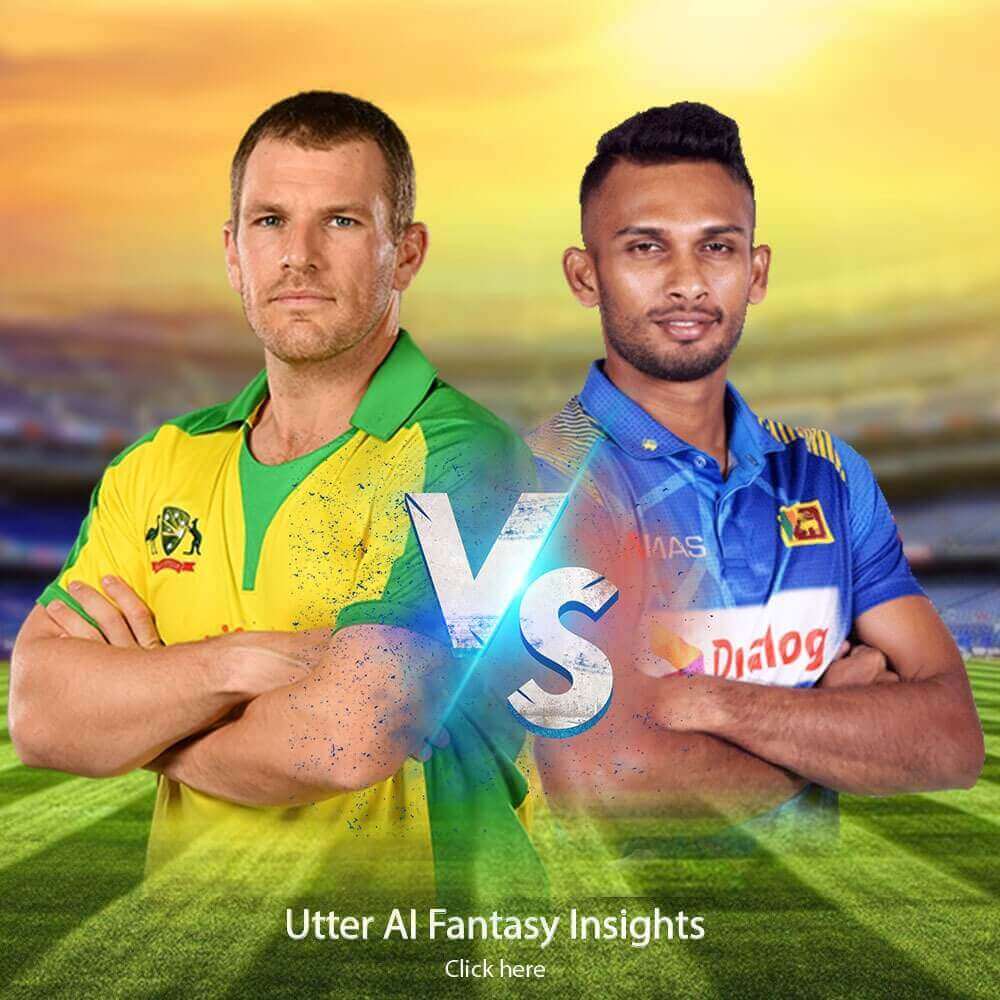