ALSO READ: Online Gaming: Top Trends To Look Out For

The petitioner has addressed the following concerns.

In the recent past, Andhra Pradesh, Kerala, and Tamil Nadu have tightened the laws around gambling in order to bring it within the legal scope. The state of Andhra Pradesh and Tamil Nadu have prohibited all games involving stakes, be it skill or chance-based. The state of Kerala tweaked its gambling laws and has declared rummy as a game of skill. Rajasthan, Madhya Pradesh, Uttar Pradesh, Karnataka, and Gujarat are also in the process of contemplating restrictions for online real-money games, gambling, and betting. 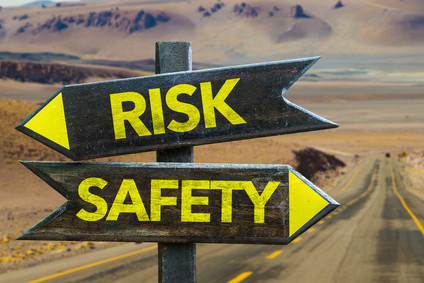 How to practice safer betting 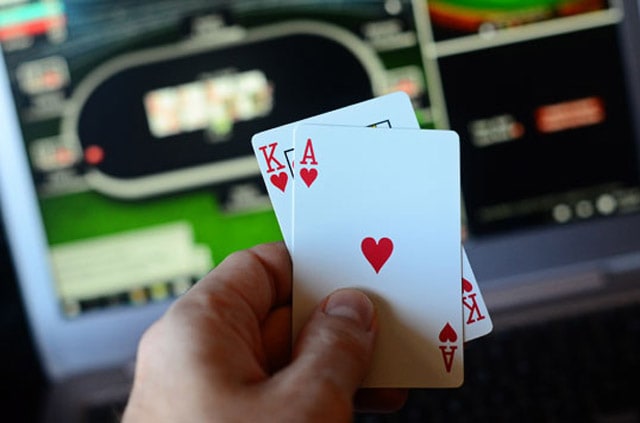