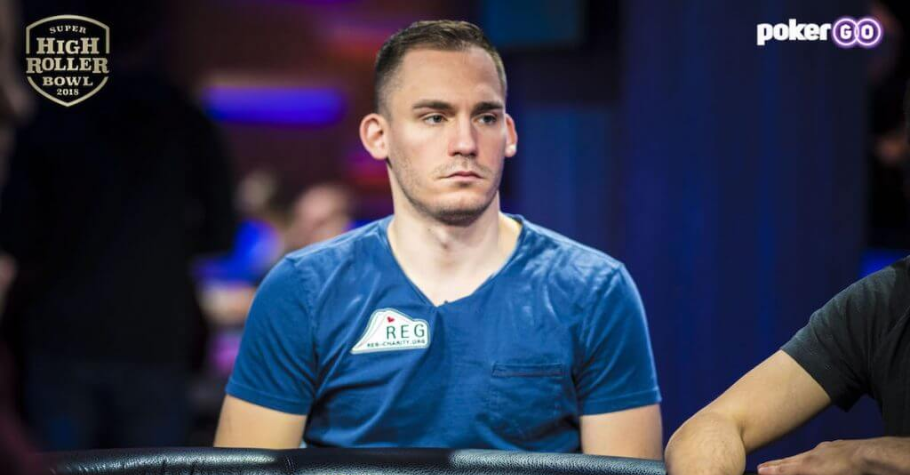 
After a blockbuster 2022, 2023 promises even more thrill and excitement. But the number one player on Hendon Mob’s All-Time Money List, Justin Bonomo, thinks otherwise.

Recently, professional poker player and coach Phil Galfond shared a post asking his fans and followers what they think online poker will look like in 2033. Well, now that makes us wonder if Galfond really meant 2033, or it was just a typing error on his part.

Whatever be the case, naturally, the tweet received a lot of replies from the poker players and enthusiasts alike, who stepped forward to share their views on the matter.

What do you think online poker looks like in 2033?

Poker pro Ryan Laplante shared that he thinks that online poker will be alive. He also added that the online poker market in the United States of America (USA) will be fully connected among the states and the game would be legal in 8-12 US states. Laplante also mentioned that games will be decent as anti-real-time assistance (RTA) and bot detection will outpace people’s attempts at cheating.

Should still be alive and well, I'd guess also that usa market will be fully connected amongst the states, with 8-12 states legal.

Games here will still be decent as anti-rta and bot detection will outpace people's attempt to cheat.

Live poker will be equal or better to now.

We wonder what made Bonomo have such a dim outlook towards online poker. Interestingly, ‘ZeeJustin’ was caught in 2006, for entering major online poker tournaments using multiple accounts on partypoker. He was later banned from two online sites and tens of thousands of dollars were seized from his online accounts. In 2011, Prahlad Friedman accused Bonomo and his friend Isaac Haxton of account sharing. However, they both had denied the accusation. 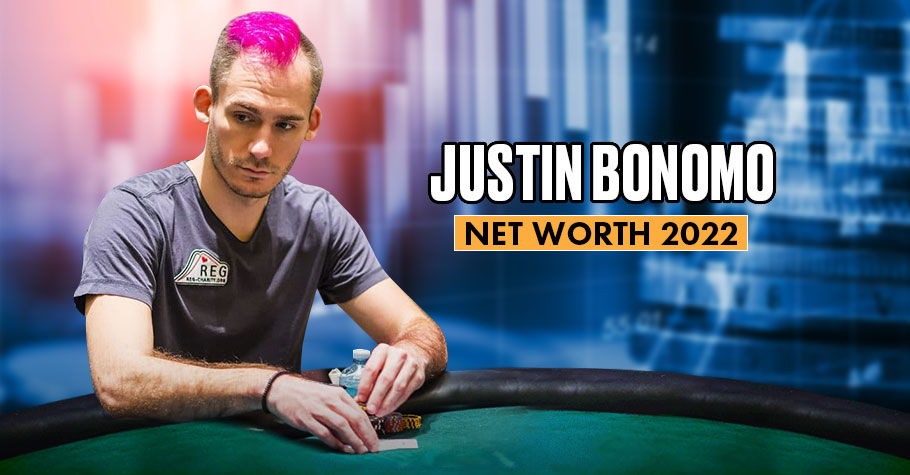 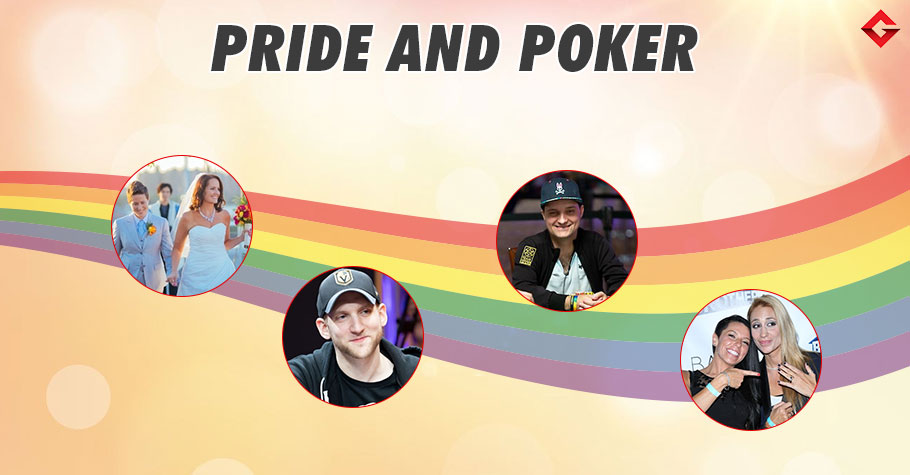 Pride And Poker: Celebrating The Inclusivity Of... 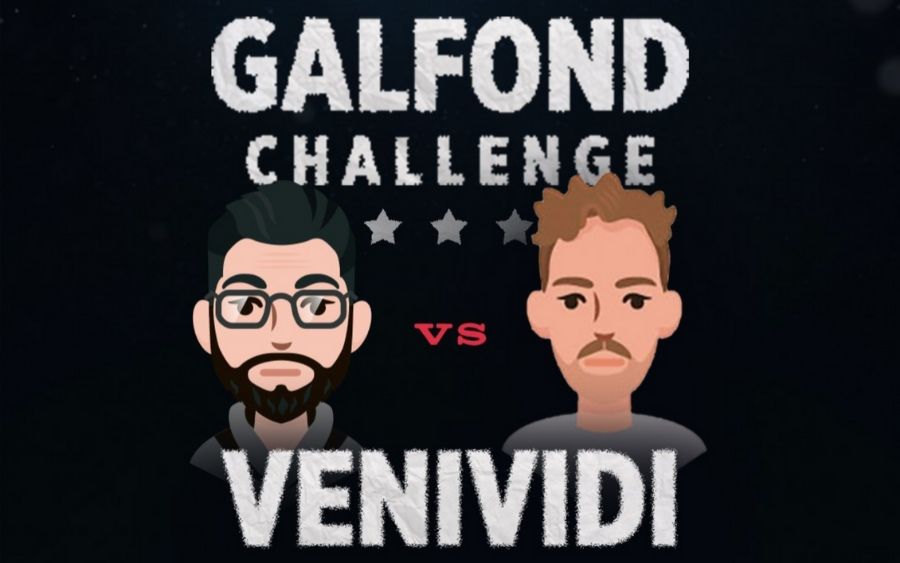 Phil Galfond catches up quickly in the Galfond ...