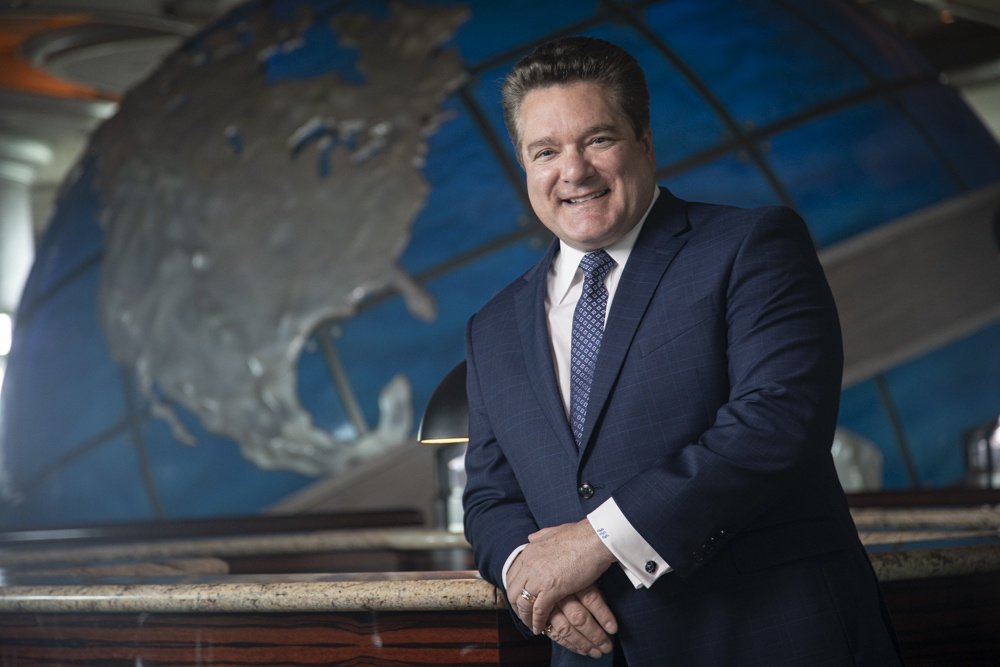 John James suddenly steps down as Foxwoods CEO amid COVID-19


The world is undergoing a serious health crisis and the government has been taking necessary steps to curb the spread of COVID-19. Almost the entire world is in a lockdown state and casinos which happen to be the major attraction pulling out tons of visitors each year have been forced shutdown. Foxwoods is one of the two Connecticut casinos that have been closed since mid-March.

After eight months in the position, John James stepped down from his position as CEO and President of Foxwood Resort Casino. In a statement given to employees, James “left his position to spend more time with family and focus on his overall health and wellness.” His resignation was effective immediately and Jason Guyot, senior VP of the resort operations at Foxwoods was named the interim CEO, however, tribal officials are still looking out for a permanent replacement.

It has been 15 days since we closed our doors to the public for the first time in 28 years. Much like the rest of the world, we are being responsive to the changing developments of the COVID-19 crisis. We will remain closed until we receive recommendation that it is safe to do so pic.twitter.com/zbT5HW9Eqk

The 59-year-old James was named last summer after Felix Rappaport passed away of heart attack in 2018. Upon his hiring James said, “Foxwoods is the premier destination on the Northeast and a pioneer in the tribal gaming community, and I’m thrilled to be joining their stellar team.” When James joined Foxwoods, he had multiple obstacles to face including the increasingly competitive Northeast gambling market and declining slot revenues.

Before stepping into Foxwoods, James devoted 25 years in the gaming sector. For five he was the Chief Operating Officer of the Morongo Casino Resort and Spa in Cabazon, California. He was also the CEO at Gila Gaming Enterprises, a top executive at Seminole Gaming and Pechanga Resort and Casino. Also, a VP and GM at Station Casinos venues in Las Vegas.

Just after the shutdown, the casino furloughed more than 5,000 employees and has yet to give a date of its reopening. According to the Connecticut Mirror, the venue costs about $10 million a week. Beyond salaries, it includes payments on the casino’s $2 billion debt and 25 percent of the gross gaming revenue which is paid to the state of Connecticut.

The Tribal Council stated that, “The Tribal Council believes that together with our talented executive team, Foxwoods will continue to focus on managing through the remainder of the COVID-19 crisis and the re-opening of our facilities at an appropriate time in a way that prioritizes the health and safety of the members of the Mashantucket Pequot Tribal Nation, our team members, and the public as a whole. We are currently focused on a strategic reopening plan which will take into consideration safe and social distancing guidelines. We will share updates as our plans are solidified.”