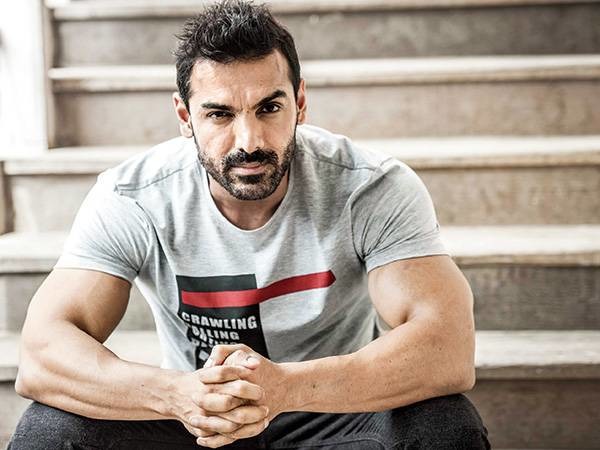 John Abraham Thanks The Spartan Poker For Its Contribution


The Spartan Poker recently ran its Spartan Super Series (SSS) 2017 Finale between 11-17 December 2017 and they announced that they will be donating all proceeds (rake) from ‘The Elite’ tournament (30 lakhs GTD) held on 15th December to a charitable institution.

Spartan decided to donate these proceeds to an NGO called Nayan Foundation, supported by Bollywood superstar John Abraham. The Nayan Foundation for Performing Arts works actively in training and enhancing the skills of physically challenged children in drama, dance, music and other performing arts.

Amin Rozani, Managing Director of The Spartan Poker, is one of the most known personalities in the Indian poker industry and he has not only worked towards taking poker to greater levels in the country but has also always believed in giving back to society. Spartan has donated to various NGOs in the past and chose to support Nayan Foundation this time around. 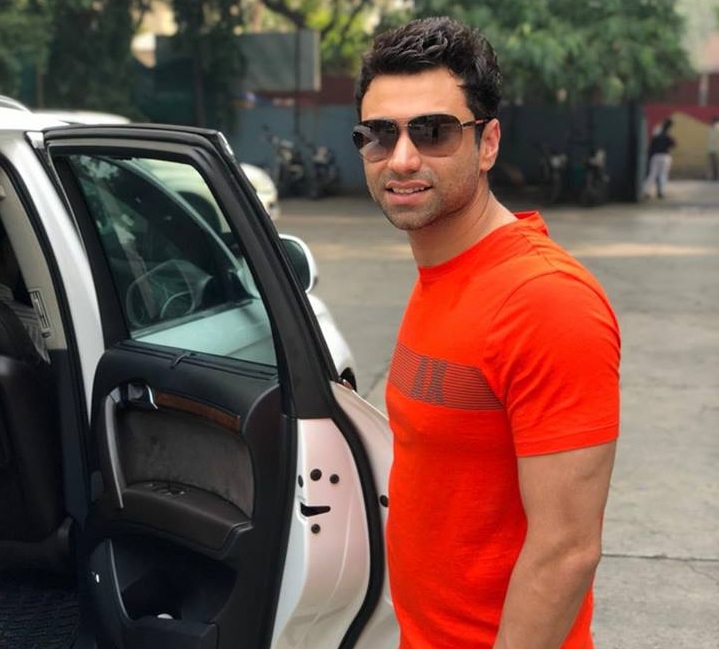 Players’ rake for ‘The Elite’ tournament amounted up to INR 4 lakhs and this full amount was donated to the Nayan Foundation. Here’s what actor John Abraham had to say about this: “I would like to thank The Spartan Poker and their players for donating generously towards Nayan Foundation. Nayan Foundation helps enhancing the skills of differently abled children in dance, drama, culture and other performing arts. So thank you for being so kind and generous towards the Nayan Foundation.”

For those players who participated in ‘The Elite’, you should be really proud of yourselves as your rake amount has been donated towards a noble cause. This wasn’t the first time The Spartan Poker has been involved in charitable contributions and it certainly won’t be the last time. Keep an eye out on GutshotMagazine.com for similar stories!