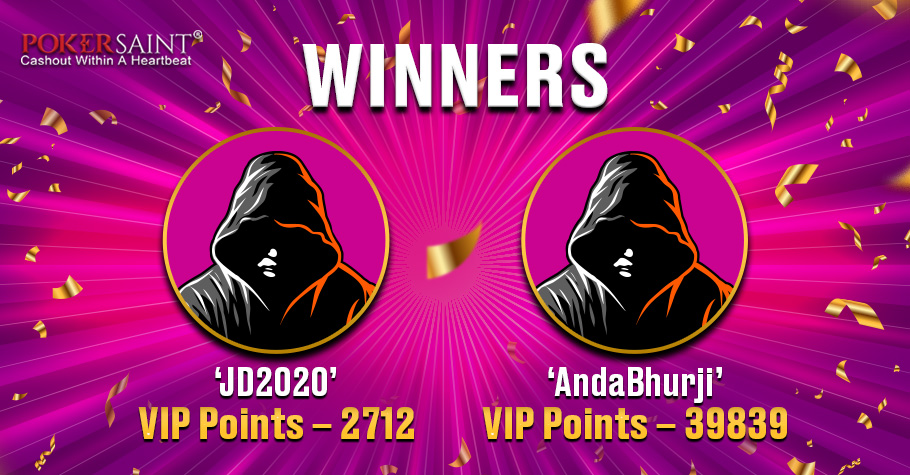 
PokerSaint gave their players a blockbuster deal this December with The Conquerors Challenge. The poker platform did not hold back with their awesome rewards and prizes for this cash series. Along with the thrilling prize pool of INR 1.5 Crore GTD, players could play for points and climb to the top of the leaderboard where more prizes awaited them.

The VIP program of two weeks duration, invited players for stakes starting from 0.5/1 to 10/20 and 25/50 & above. The event ran from 30 November and the wrapped up yesterday on 13 December. The challenge saw many playing for the coveted top spot but only a few made it.

Here’s the list of players who found themselves in the top 10 spots: 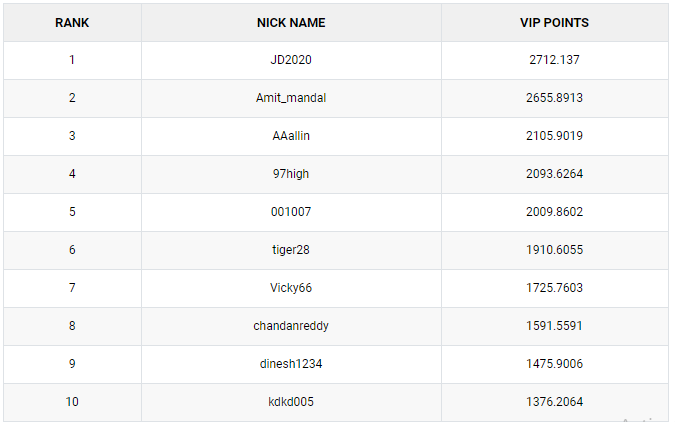 The mid stakes leaderboard was dominated by player ‘AndaBhurji’ with an impressive score of 39839.4333 in VIP points and took home a brand-new Harley Davidson Iron 883 as his prize. Player ‘jannat17’ came second with a score of 22746.2623 and won a Kawasaki Ninja 650, while third place was claimed by ‘Anuvehvaria’ with a score of 22426.1157 and claimed a Harley Davidson Street 750 as his winning prize.

Here’s the list of players who found themselves in the top 10 spots of this round: 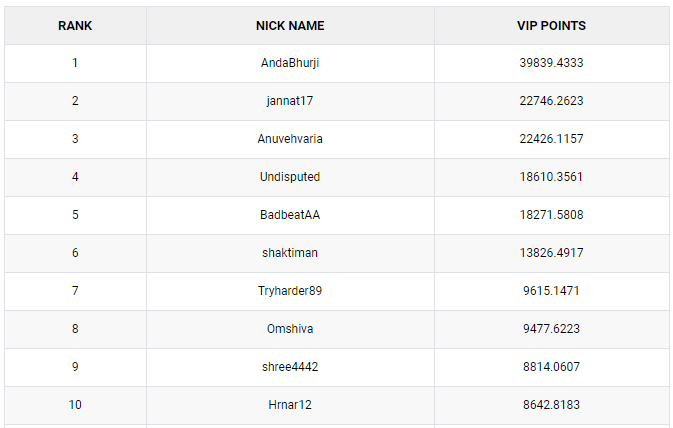 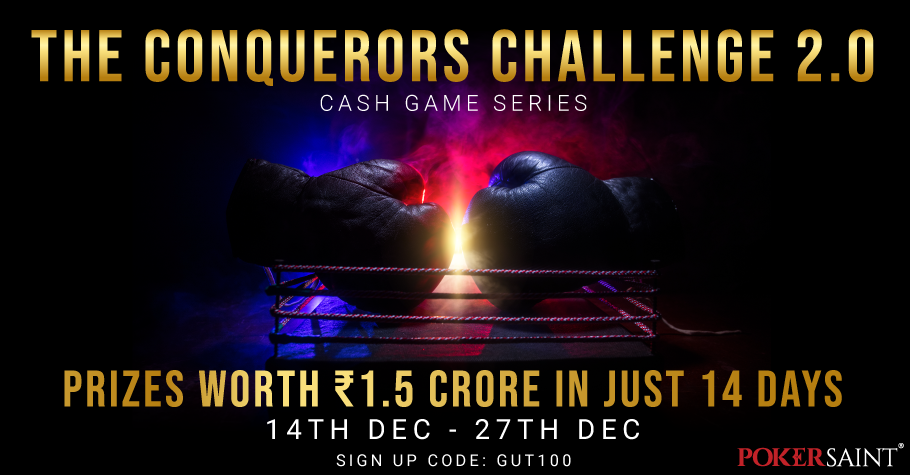 BIG Prizes To WIN At PokerSaint’s The Conqueror... 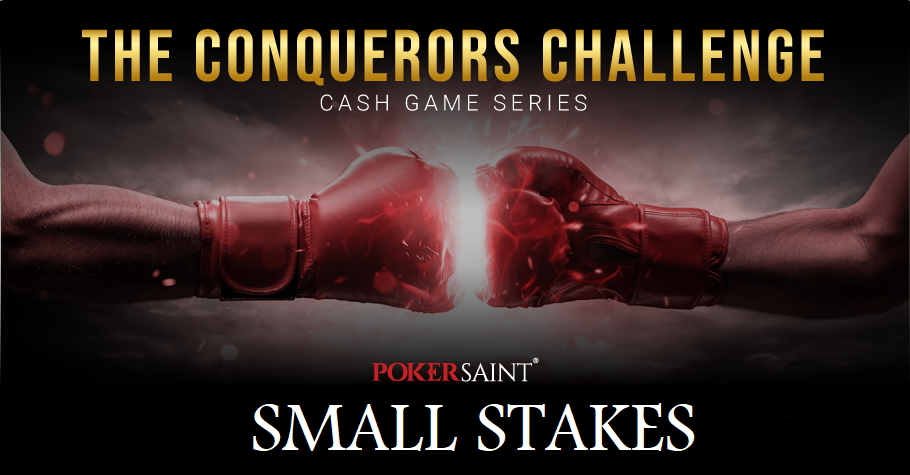 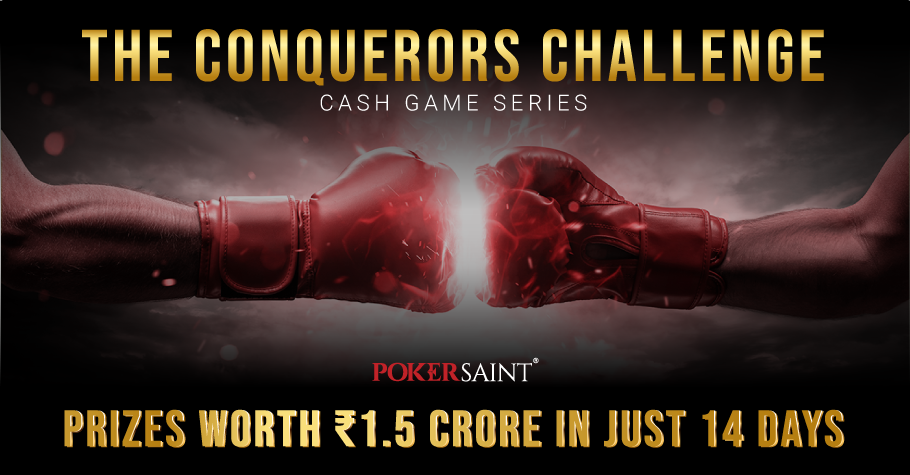