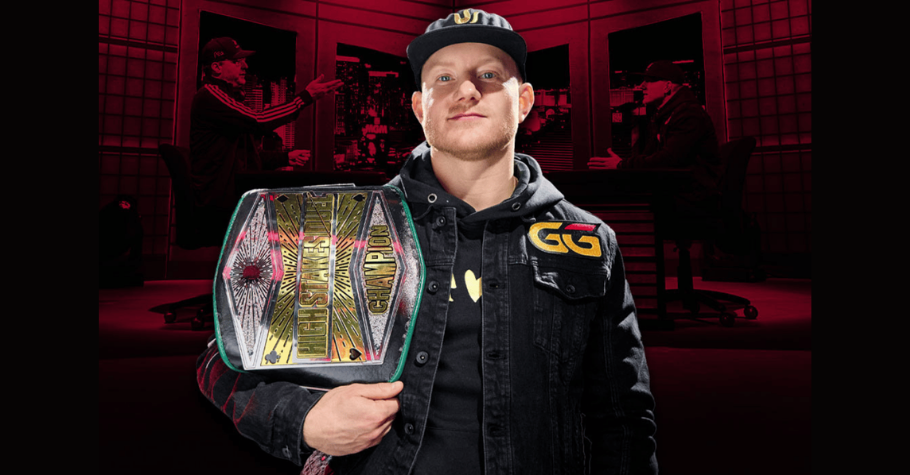 After Koon beat Hellmuth earlier last month in Round 5, Hellmuth decided not to rematch Koon in Round 6. Post that the championship had a 30-day window for any new challenger to step up and face Koon. The 30-day window expired, and no player challenged Koon, thus he was crowned the champion.

PokerGo announced the champion on their Twitter handle. “Jason Koon (@JasonKoon) is your High Stakes Duel 3 Champion!!! With no challengers stepping up to face him, Koon wins the $1,600,000 in prize money that he played
@phil_hellmuth for and takes home the High Stakes Duel championship belt,” the post read.

With no challengers stepping up to face him, Koon wins the $1,600,000 in prize money that he played @phil_hellmuth for and takes home the High Stakes Duel championship belt.https://t.co/nI35YKADTr

Hellmuth successfully defeated Scott Seiver in High Stakes Duel 3 Round 4. After that, the two pros were set to square off again in a rematch for Round 5. However, Seiver backed out, and Koon stepped in to lock horns with Hellmuth.

Last month, Koon and Hellmuth battled it out at the PokerGO Studio in Las Vegas wherein both of them had $800,000 on the line. Koon took the lead early in the game and continued to dominate the heads-up, and eventually beat Hellmuth. ‘The Poker Brat,’ who has two previously won High Stakes Duel belts to his name decided not to face Koon for a $1,600,000 buy-in, post which the 30-day window was left open for new challengers. 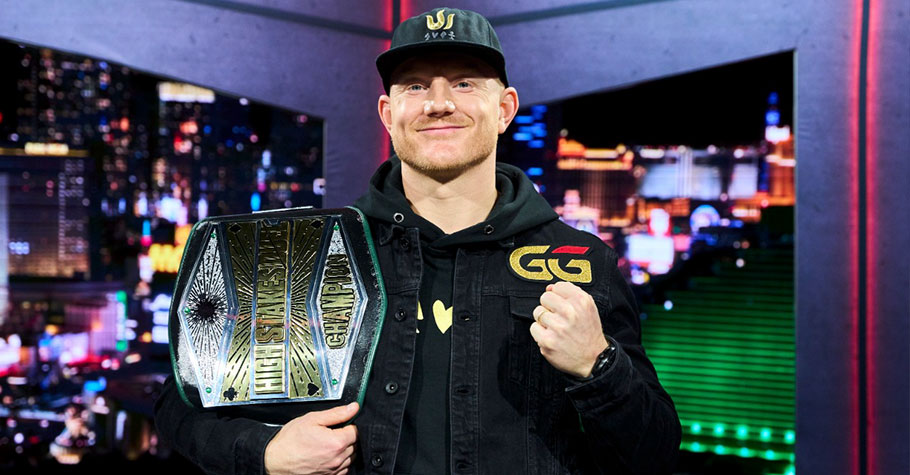 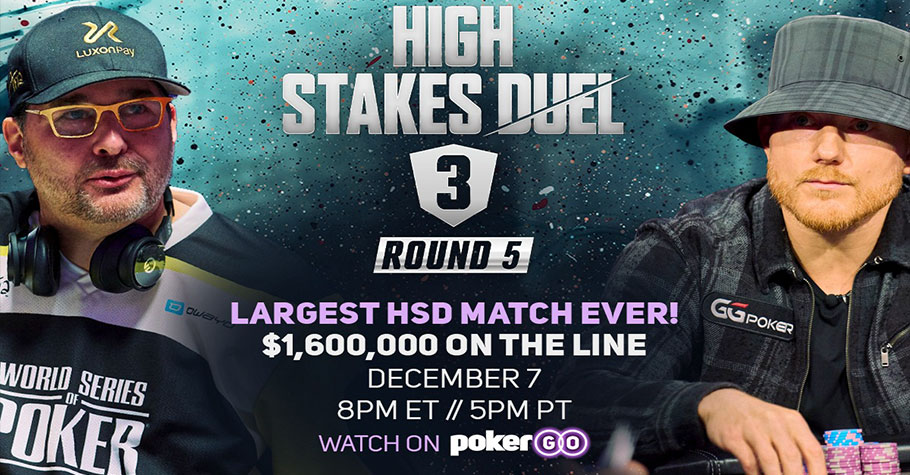 Phil Hellmuth And Jason Koon To Lock Horns For ... 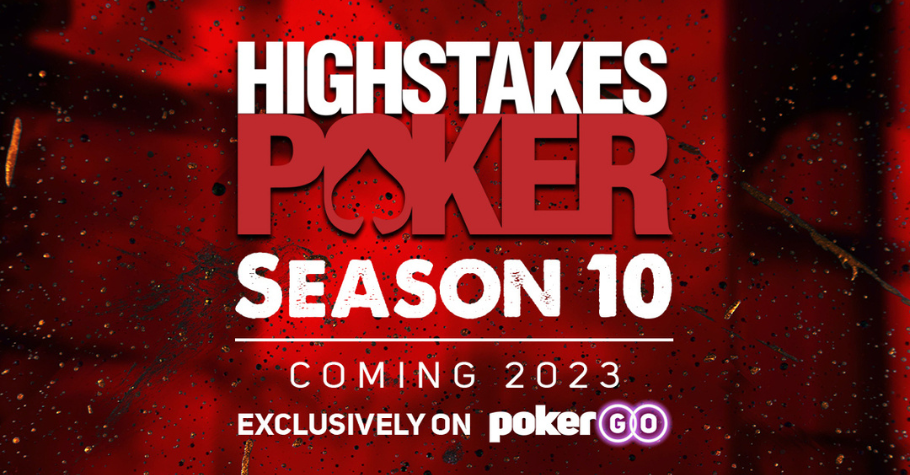