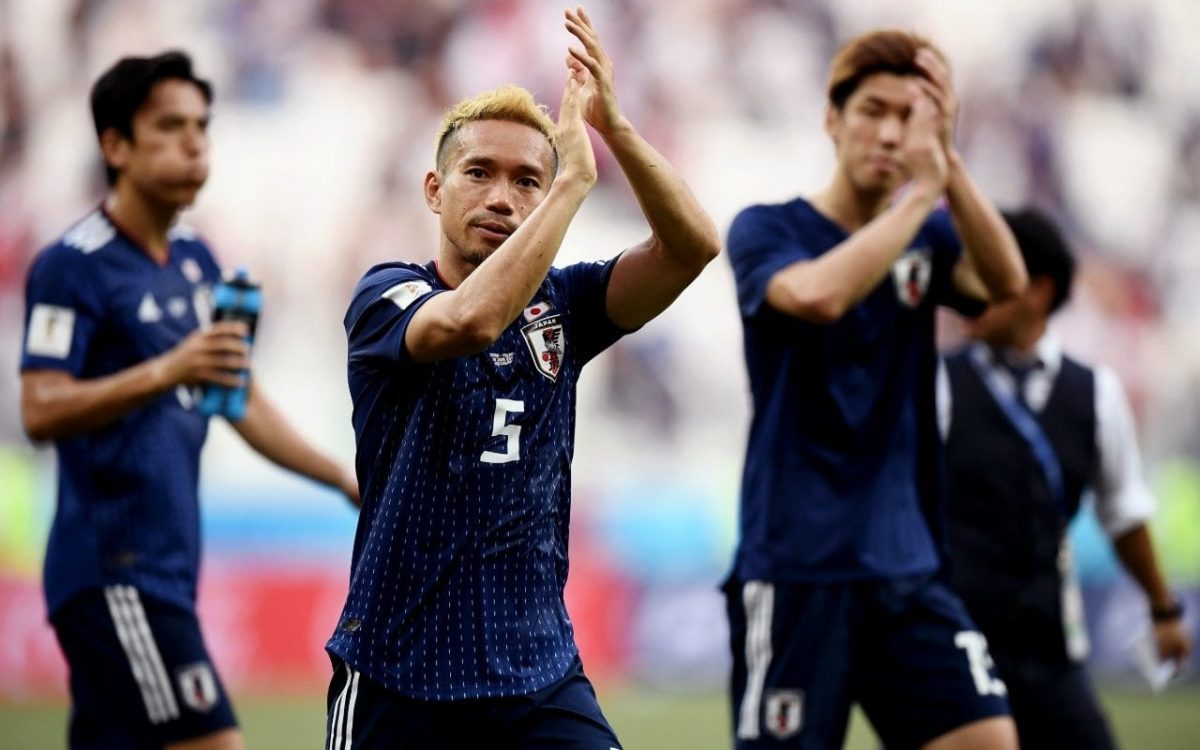 Japan through to knockouts on fair play points!

Yesterday marked the final day of the 2018 FIFA World Cup group stage matches, where the final four spots to the Round of 16 were up for grabs. In the first set of games, Senegal were up against Colombia and Japan were playing Poland. Apart from Poland, all three had a chance to qualify in this group.

Both game began slow, with the score-line being 0-0 in both games, going into half-time. Colombia got bad news in just the 30th minute of the game as James Rodriguez, the Golden Boot winner of the last World Cup, trudged off within just 30 minutes of the game, due to injury.

Eventually, defender Yerry Mina scored in the 74th, bringing up his 2nd goal of the World Cup. It put Colombia 1-0 ahead and with Poland scoring one against Japan, it meant Senegal’s World Cup future was hanging in the balance. At full time, Colombia were 1-0 and they topped the group.

In the other game, Japan lost 0-1 to Poland but they were tied with Senegal with four points on the table. They were also tied in the counts of goals scored, goals conceded and goal difference. In a very rare occurrence, Japan proceeded in second place on the table, due to more fair play points.

By fair play points, we mean that Japan had fewer cards than Senegal in the tournament and that’s what put them through to the knockout stages, while Senegal will have packed their bags for home. From the other game, Colombia progressed, making it their third appearance in a World Cup knockout stage.

Keep reading GutshotMagazine.com for daily updates on the 2018 FIFA World Cup knockout round, which begins tomorrow.