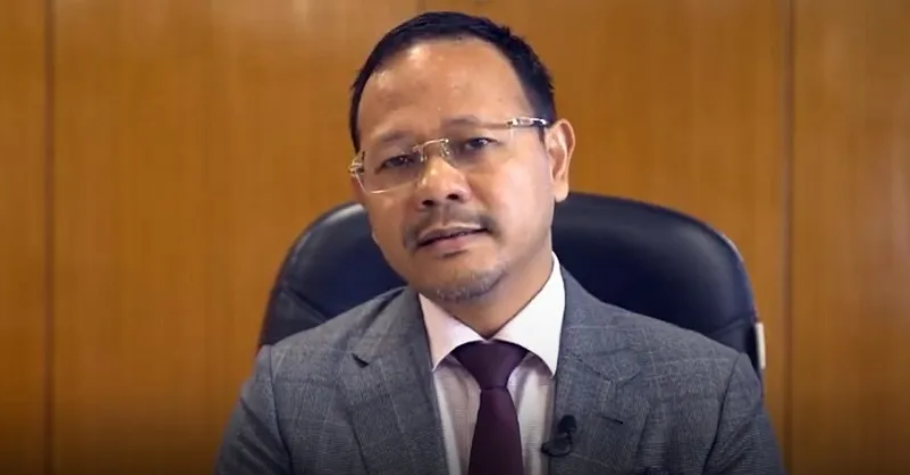 James Sangma: Meghalaya Regulation Of Gaming Act 2021 To Be Repealed


After the Meghalaya government passed the Meghalaya Regulation Of Gaming Act, 2021, several social groups had complained about the above act. Following the complaints and protests against the Gaming Act, James K. Sangma, Minister of Taxation, has decided to roll back the gaming act, state news reports.

Sangma was quoted saying, “It became clear to me that it is in the best interest of our state to completely scrap the Act, given that there could be untoward implications. Therefore, it will be my earnest endeavour to see that the Meghalaya Regulation of Gaming Act, 2021, will be repealed.”

He shared a social media post, wherein he mentioned that the primary goal of introducing the Gaming Act of 2021 was to boost tourism, aid revenue generation, and generate employment for the people of the state. He also stated that the casinos were only meant for the visitors or tourists and not the locals.

Following meetings with stakeholders, it became clear to me it is in the best interest of our State to completely scrap the Act. Therefore, it will be my earnest endeavour to see that the Meghalaya Regulation of Gaming Act, 2021, will be repealed. pic.twitter.com/vTC1aKmBri

According to the state minister, various members of the society had expressed reservations about the reach and effects of the gaming act. Several meetings were conducted with stakeholders, like religious organizations, non-governmental organizations, civil society representations, Dorbar Shnong, autonomous and local governance bodies, as well as youth organizations, where he tried to understand the distress of the general population.

Ironically, the state government has recently issued the provisional licenses to build casinos to three businesses, in order to boost tourism and revenue in the state. Social groups including the church and others were against the act. They argued that ‘legalizing gambling’ will have negative impacts on the morals of the society. After the decision to repeal the act, the state administration has also decided to scrap its plans of establishing casinos in the state in response to heated opposition from the church and other social organizations.