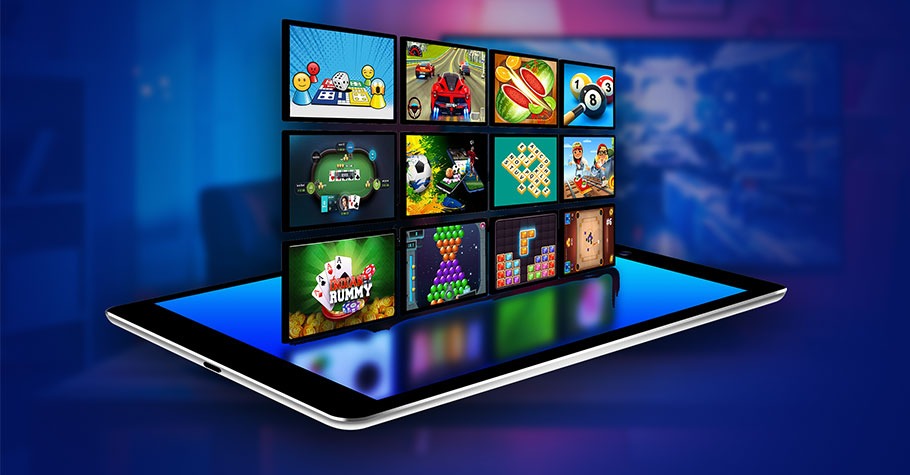 Is Multi-Gaming The New Black For RMG?


Remember all the Ludo King memes that ruled our timelines when the lockdown started? Everyone was enjoying their favourite childhood board game at their fingertips with peers in spite of being geographically dispersed. That was an indication of the impact online gaming had on the digital world. Online games were gradually taking over and we were unaware back then that today they’d be an integral source of entertainment for us.

Fast forward to today, where we have a whole host of online gaming platforms and apps, that you would never run out of online games to play. We know playing just one game every time can become boring and installing different apps for different games is just too much to handle for your little fit-in-the-pocket devices. That’s where multi-gaming platforms have stepped in.

Having multiple games under one umbrella is the need of the hour in this fast paced world. A multi-gaming platform offers both – widely popular as well as lesser-known interesting games across genres like cards, casino, sports, casual, hyper-casual, board games and more that generate interest not just among the younger population but across all age groups.

And mind you, the gaming fever has taken over everyone, not just the general masses but big organisations too! For example, your very own Facebook or Meta after its recent rebranding. The only difference is while the general population looks at consuming these games, organisations are now looking at innovative ways of furnishing them.

ALSO READ: Gutshot Magazine’s January Edition Walks You Through The Year Gone By. Issue Out Now!

And let’s not forget the real money games (RMG) angle, which allows players to make money by playing games. Games like poker, rummy, fantasy sports and more, allow you to play and win money for real. While people have started indulging in online games, real money games have also become widely popular.  Over time the perception towards real money games has also greatly changed as these are also skill-based. But one cannot overlook the fact that the number of real money games we have is a handful, while the gaming universe is vast. Hence, to broaden their horizons and enter a bigger market, the RMG brands have gradually started taking the multi-gaming route.

In the year gone by, we saw Baazi Games, popular for its RMG platforms like PokerBaazi, BalleBaazi and RummyBaazi coming up with a new multi-gaming platform named Baazi Mobile Gaming. Another operator in Dangal Games also launched their unified casual gaming app with the same name.

But are you too, like us, wondering why these adaptations are happening? Well, let’s discuss the possible reasons. One of the major driving factors is the gaming trends due to the pandemic. According to reports, the online gaming industry’s turnover increased by 50% during the COVID-19 lockdown.

And the numbers are justified because due to the nationwide lockdowns and curfews, people were stuck at home with limited sources of entertainment, and online gaming was one of the easiest options given the availability of the internet.

The use of casual and hyper-casual games contributed to a major chunk of this rise in numbers. Games like ludo, fruit slicer and others saw a sharp rise in the number of players. Online gaming’s reach spread like wildfire. So much so that there were national Ludo tournaments being held with hefty prizes. Also, smartphone usage led the demand for mobile games to spike up like never before.

Read the complete story only in the January 2022 e-magazine edition of Gutshot Magazine. Sign-up now for FREE  unlimited access to all our e-magazines.