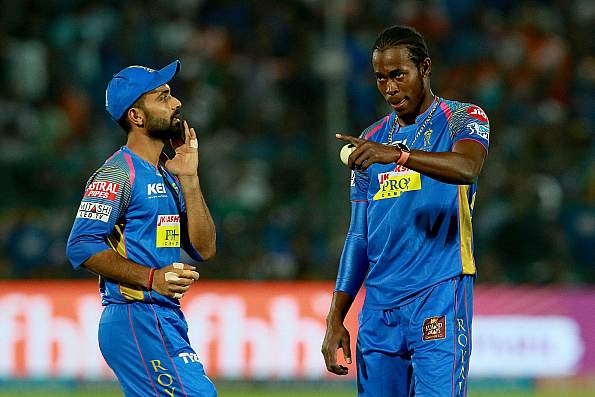 
Indian Premier League on a Sunday never fails to amuse the millions of people watching from around the world. Yesterday was one such day that saw two IPL matches, both of which went down to the final over. Twists and turns were witnessed in both matches, and it has been proved yet again that if you don’t score 180 or more in IPL 2018, you are most likely going to lose.

In the afternoon game, Sunrisers Hyderabad bowled first against Chennai Super Kings. It was always going to be a tough game for SRH, playing without Shikhar Dhawan, who took a blow to his elbow in their last match. However, they began very well, restricting CSK to just 41/2 in 9 overs. 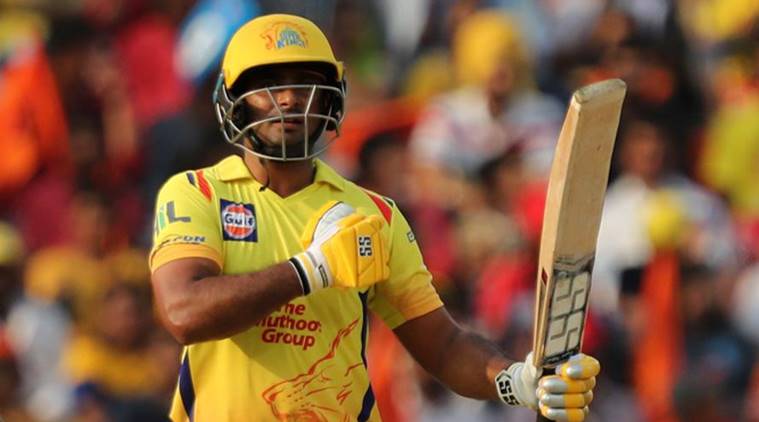 From there, Ambati Rayudu played a counter-attacking innings of 79(37), while Suresh Raina hit a handy 54(43)*, overtaking Kohli to become IPL’s highest run scorer, AGAIN. CSK put up 182/3 which was a competitive total.

SRH then lost early wickets to be reduced to 22/3 but captain Kane Williamson played the Rayudu-like knock of 84(51) which almost got them over the line. His dismissal dashed all hopes and SRH fell 4 runs short. However, 17 off just 4 balls from young Rashid Khan had CSK worried till the last ball. Man of the Match: Ambati Rayudu.

The second game turned out to be another cliff-hanger. Mumbai Indians batted first against Rajasthan Royals and put up 167/7. Ishan Kishan (58) and Suryakumar Yadav (72) gave them a fine start but Jofra Archer came in and picked up 3/22 on his IPL debut to restrict Mumbai to a lower total than most would’ve expected. He was one bowler everyone was waiting for and he delivered on his first game!

38/2, Rajasthan lost both their openers and were off to a shaky start. However, an in-form Sanju Samson scored another fifty, along with a fine 40(27) by Ben Stokes that steadied the ship for RR. Again, there was a drop in the scoring rate and the fall of 3 wickets in succession that swung the game in Mumbai’s favour. In walks Krishnappa Gowtham, who whacked 33 in just 11 balls to give RR another win, with 2 balls to spare. Man of the Match: Jofra Archer.

Today, Delhi play Punjab and the latter will be looking to go back to the top of the table. If you miss the live game, come back to GutshotMagazine.com for latest cricket news and IPL match results!