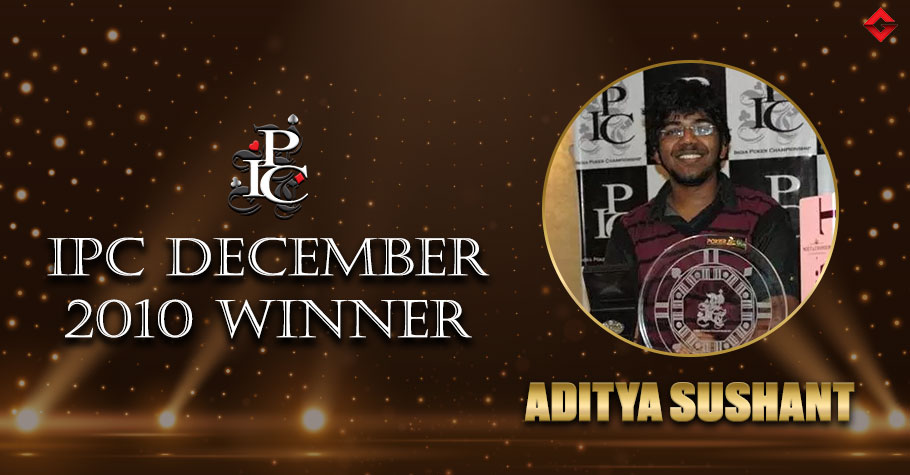 
The India Poker Championship (IPC) is indeed a poker fest that every Indian poker enthusiast eagerly awaits. Following a two-year-long gap owing to the restrictions imposed by the pandemic, the wait for live games seemed longer. But the wait has finally ended, with the announcement of the IPC Megastacks May 2022 between 17th to 22nd May 2022. Surely, we cannot keep calm!

Who will win the IPC May 2022? Which players will be grinding? Who will emerge as the next Champion? Which celebrities will be grinding at the prestigious event? Will the mammoth guarantee of ₹3.5 Crores be crushed? We are sure all of us have several such questions. While the anticipation of the upcoming event stands large, we would like to rewind to some of the past glory of the much-coveted championship.

IPC and Big Daddy Casino today go hand-in-hand, but did you know, the IPC was not always held at the aforementioned venue. The inaugural edition of IPC was held in 2010 at Casino Royale in Goa. Held between 2nd to 5th December 2010, the series featured four events. This was followed by three more editions in February, April and June 2011. The  IPC 25k Main Event in December 2010 was shipped by none other than India’s first WSOP bracelet winner Aditya Sushant, making him the first-ever India Poker Champion. The player, in his early twenties back then, became India’s first-ever poker champion by emerging victorious over 87 entries, taking home a top prize of ₹6,26,000, which was pretty grand back then. The Chennai-based player beat Farukh Shaikh in heads-up to claim the throne. He came back in the February edition and took down a 5K event, thus, proving to the world that he wasn’t just some one-time wonder, but he was here to stay, play and conquer. 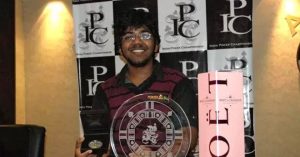 ALSO READ: Aditya Sushant on being the first ever IPC Champion…

In an exclusive interview to Gutshot Magazine back in 2019, here’s what Sushant had to share about his maiden title. “The 2010 IPC was just my third ever live tournament. I was the shortest stack at the start of the Final Table and it so happened that most of the unknown players on the FT at that time went on to become some of the biggest names in Indian poker over the years. There was Amit Jain aka ‘bblacklegend’, Dhaval Mudgal, Abhishek Goindi, Rahul Melwani and Jan Hlobil from the Netherlands. It was obviously a very tough Final Table and I was exhilarated to end up winning, given that I was very inexperienced and that it was a lot of money at that point in time too. So, it felt pretty good.” 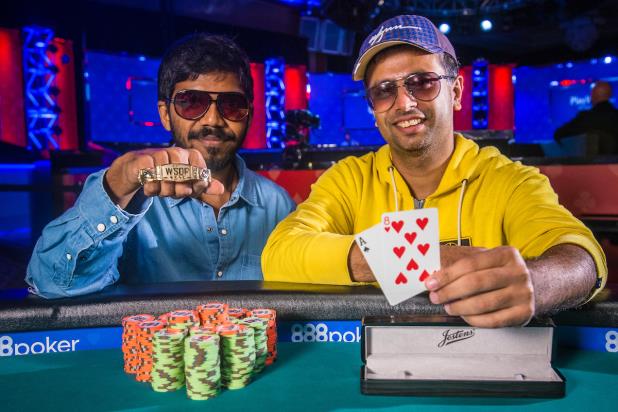 He hasn’t stopped since then. Sushant’s journey is one of the most inspiring success stories in Indian poker. He went on to become India’s first-ever World Series of Poker bracelet winner at the 2017 WSOP Tag Team event, alongside Nipun Java. As per Hendon Mob data, Sushant has $675,297 in live earnings and a best live cash of $75,319. He ranks seventh on India’s All-Time Money List. Apart from that, he has 33 WSOP cashes so far with earnings of $340,673 from WSOP alone.

During the interview, Sushant had also shared a piece of advice for first-time IPC players saying, “First and foremost, make sure you enjoy yourself and have a good time. There’s going to be a lot of banter going on. Even if you don’t know people, say hello and get to know some of them, especially those whose game you’ve looked up to and admired.” 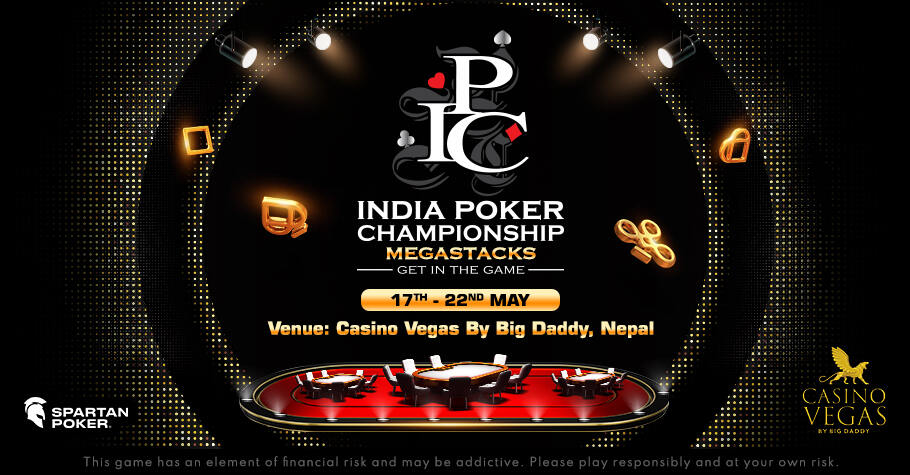 India Poker Championship 2022 Dates Are Out! 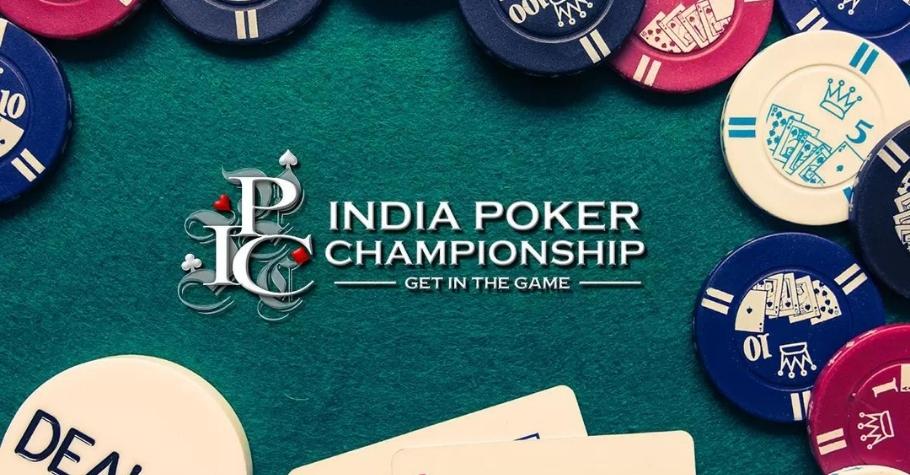 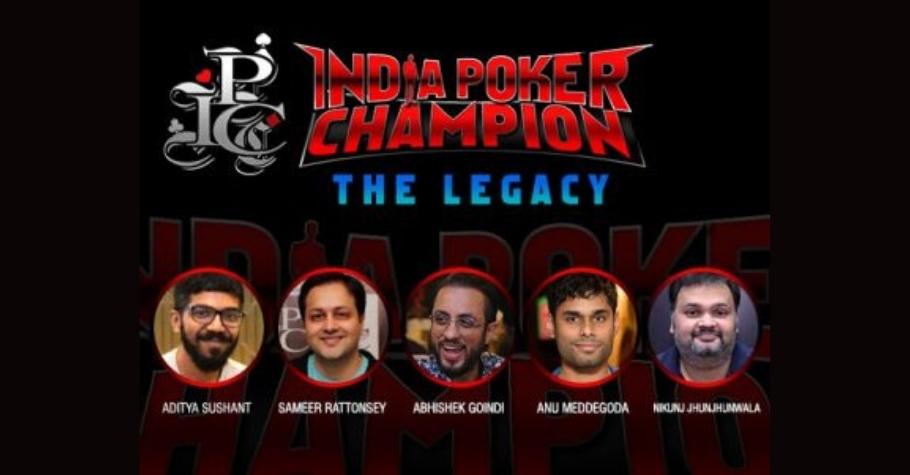 Legacy Of The India Poker Champion