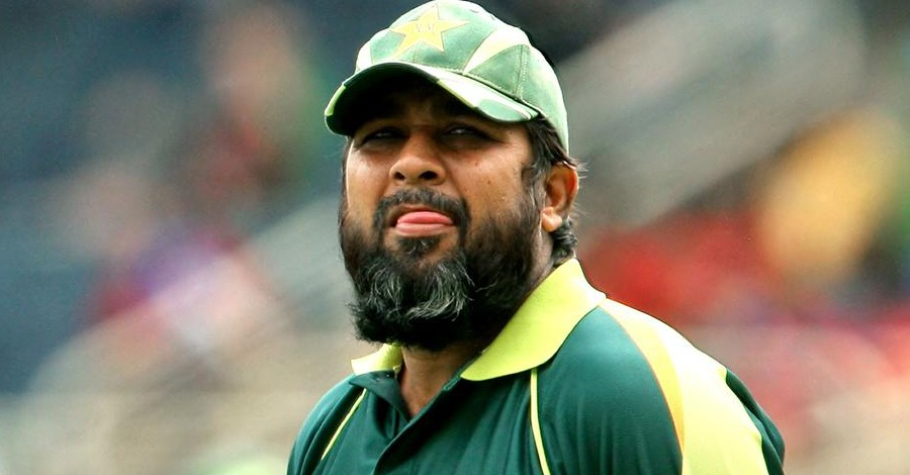 Inzamam was rushed to the hospital by his family members. At the same time, according to the doctors, his condition is stable now. Successful angioplasty was performed by a team of doctors on Monday evening.

According to the information, Inzamam was suffering from chest pain for the last about three days, it was not detected in the initial examination, but the tests conducted on Monday confirmed that he had suffered a heart attack, after which he was taken for surgery.

Inzamam’s attorney has informed that now he is out of danger and his condition is also stable. Inzamam is 51 years old and has played 375 ODIs and 119 Test matches for Pakistan. Inzamam has 11,701 ODI and 8829 Test runs credited to his name. Inzamam had said goodbye to international cricket in 2007.