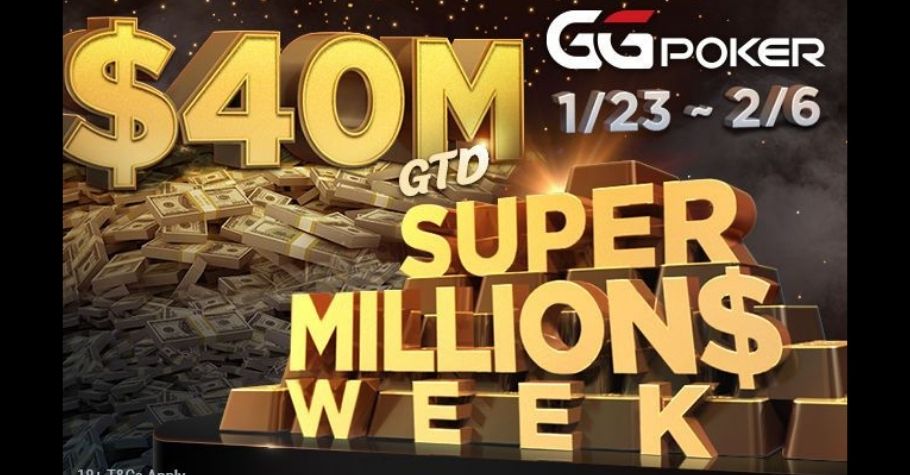 
The GGPoker Season 2 Episode 28 Super MILLION$ came to an end with Marius Gierse shipping the event for $1,242,190. This is Gierse’s first Super MILLION$ victory which made him the fifth highest in money among all Super MILLION$ players as his earnings stood at $3,500,079. India’s ‘Worm33’ was the shortest stack on the final table and managed to finish 8th at the end of the game for $201,365.

GGPoker’s Super MILLION$ has $5 million in the advertised guarantee. In Season 2 Episode 28, 815 entries had locked horns for the title spot. Indian poker player ‘Worm33’ is the shortest stack on the final table (FT) i.e. the 9th spot with roughly 16 big blinds (BB) in hand to hit the ball out of the park. Will he? Only time will tell.

‘Worm33’ is expected to make some killer moves once the game resumes. This player who is making quite the splash at the IOPC January 2022 felts also finished in the money (ITM) in a Super MILLION$ event in August 2021. ‘Worm33’ finished sixth spot for a cool $105,482.

Diego Zeiter aka ‘Ushuaia1’ who made his FT debut with this game and Marius Gierse are on the top two spots respectively. Zeiter leads the pack with roughly 86 BB. Following him is Super MILLION$ regular Marius Gierse who has 79 big blinds to put up a fight in this FT. The Austrian player has more than $2.25 million in winnings which he has earned maily from high stakes events like these.

Third in line is Daniel Montagnolli aka ‘Vanessa23.’ This is Montagnolli’s first Super MILLION$ event. His last major stint was when he busted on the fourth spot in the World Series Of Poker (WSOP) #71: Big 50 event. This Austrian cashed $81,713 for his gameplay. On the current FT, this player sits with 57 BB.

Audrius Stakelis aka ‘Audrii’ and Tony Lin008 sit in the fourth and fifth positions with 43 and 39 BB. Following them is another Austrian Ole Schemion who has 34 BB. Sitting on the seventh and eighth positions are Mikita Badziakouski and Wiktor Malinowski, with 25 and 24 BB. Badziakouski has tasted victory recently when he nailed a high-stakes game on GGPoker on 16th January. The Season 2 Episode 27 of Super MILLION$ had Badziakouski as its chip lead, and it would be interesting to see how this game turns out for him. The winner of the Super MILLION$ Season 2 Episode 28 will take home a hefty $1,242,190 in prize money. All eyes are surely on the lone Indian player who will be a tough rival to crack. 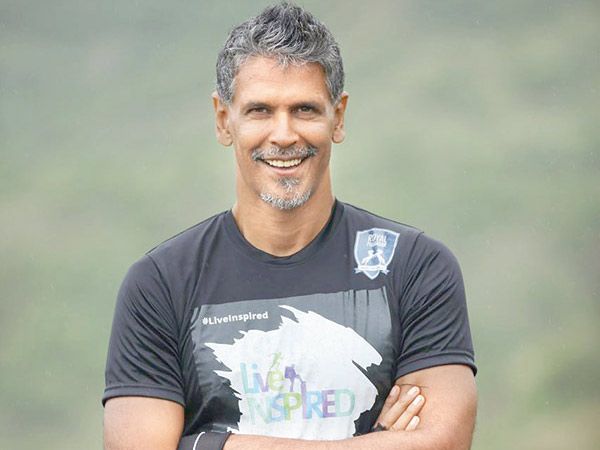 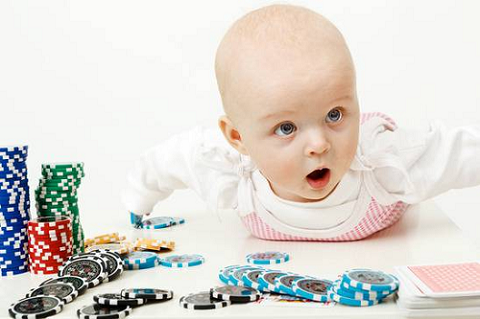