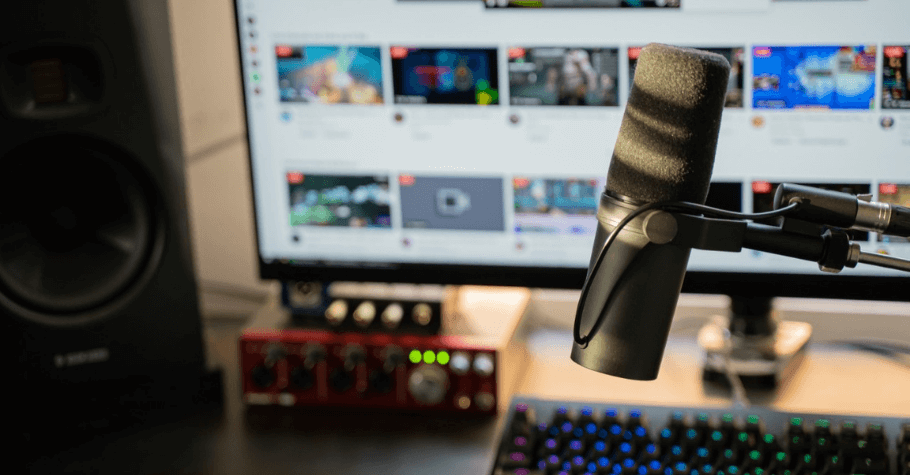 
Esports streamer and owner of Team Mahi, Manoj Kashyap, has allegedly been accused of showing wayward behaviour during one of the streams. Kashyap reportedly referenced the Nirbhaya rape case to highlight how he would retaliate in the chat if anyone brought up the Valorant cheating case. In a livestream hosted by the gamer, many of his viewers reportedly brought up the cheating scandal in the Indian esports scene. It was in a rant about this topic that he referenced the Nirbhaya rape case. The video of the gamer’s rant first surfaced on Reddit but was subsequently taken down.

Back in February, a professional Valorant player, Abhay Urkude aka ‘Xhade’ was banned for cheating. In a now-deleted YouTube channel, Urkude confessed to using wallhacks to play the game. After the admission of fraud, he was banned during the Esports Club Invitational while he was playing for Team Paratroops. This is the first time an Indian professional Valorant player has been caught cheating.

ALSO READ: Anujkumar Kodam On Why Streamers Make A Difference

In a three-minute-long apology video posted by the streamer, he explains that he ‘lost control’ and ‘his emotions got the better of him. He reportedly said, “The choice of words that I used to address this issue are a disgrace to me and my family for which I’m truly sorry from the bottom of my heart.”

However, while Kashyap may have been annoyed at the constant mention of the Urkude case, threatening sexual violence by using one of India’s most horrific and brutal rape case as an example did not go down well with the viewers.

Competitive games are infamous for having banters laced with profanity between the players but there always needs to be a line drawn between what can and cannot be said. For more news and updates, keep reading  GutshotMagazine.com. Follow us on our social handles Facebook, Instagram, and Telegram. 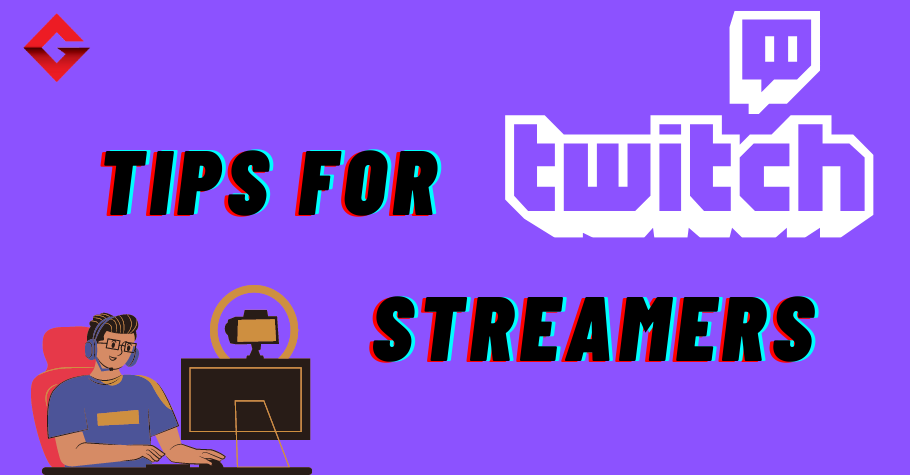