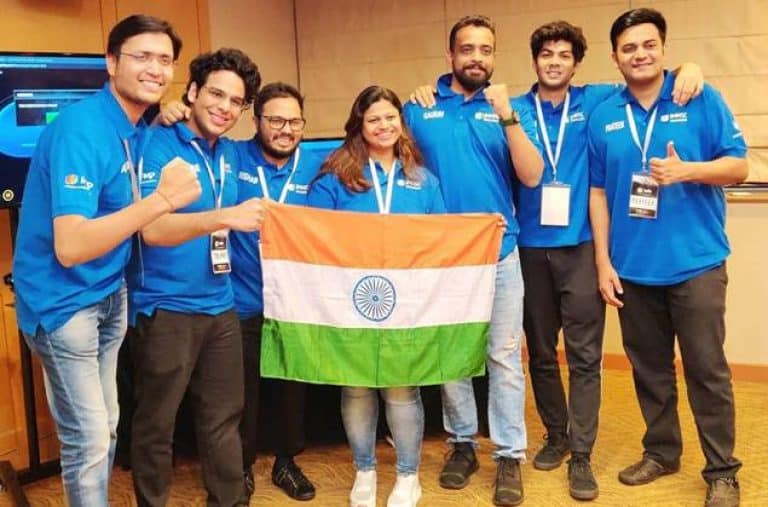 
Betvision sponsored the International Federation of Match Poker (IFMP) Asian Nations Cup that is currently underway at Hotel Le Midi in Taoyuan, Taiwan from 5-9 November. A total of 15 teams representing their respective nations are ready to fight from all three stops, eventually advancing to the World Championship in Lima, Peru starting from December 3.

Match Poker involves team members splitting into individual players sitting on different tables. These players receive digital identical cards and begin with equal chips. The team will be awarded points after every hand based on their combined chip counts of all team members and this is how the highest-scoring squad will emerge victoriously. 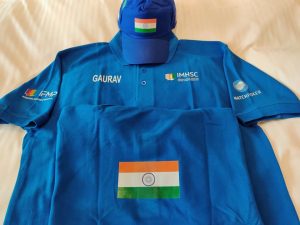 A total of 150 hands were played out on Day 2 of the IFMP Asian Nations Cup. The second session began with Team India at the top of the leaderboard, but the road to success was topsy-turvy after being hit by Korea who took away the limelight for a while. Ultimately, fate was in favour and the Indians battled their way back to secure the top position, being the highest-scoring team, and securing a chance in the World Championship.

Initially, India was hit on their way by Korea in the first session taking the lead by 847.5 points. While India had 788.5 and Taiwan was seen third in the top three places with 765 points. Fifty hands later, India pulled itself with 1,056 points leaving Korea behind by 13.5 points and Australia in third place with 1,030 points. 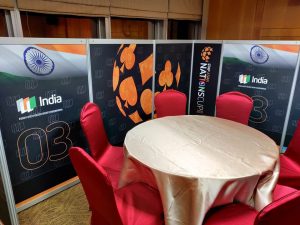 The Koreans Lim Yohwan (78,118 points), Jinho Hong (60,929 points) were still occupying the top two spots and Agarwal was back in the top 10 placed sixth with 38,307 points. Truly, both Agarwal and Gala were the stars of the night.

Now that India has already secured its seat in the World Championship, it’s time to watch the bottom 5 teams battle it out and win their chance to Peru. For more such updates on poker tournaments around the world, keep reading GutshotMagazine.com and stay tuned!