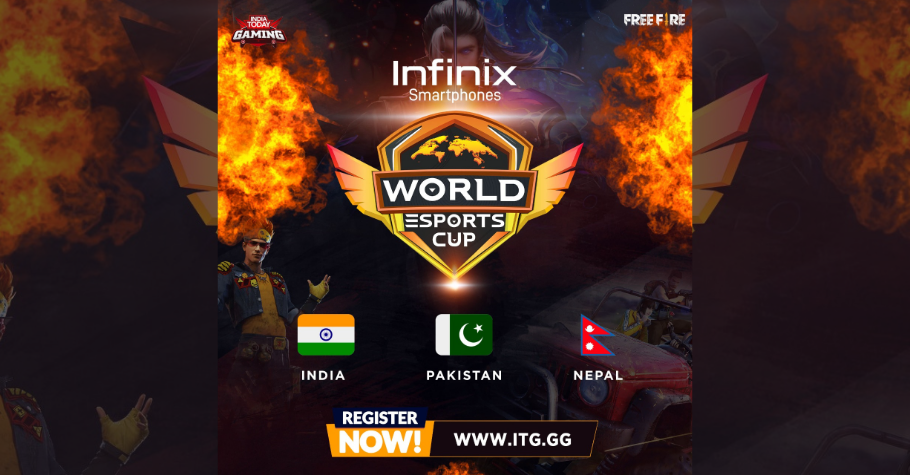 
World Esports Cup (WEC’21), South East Asia’s tri-nation esports tournament, will be played between gamers from India, Pakistan, and Nepal. The primary goal of the World Esports Cup will be to give gamers a chance to represent one’s own country, something not everyone gets to do often in the esports community in the South Asia region in one of the most popular Battle Royale games.

The tournament will see a massive prize pool of $100K (₹75 Lakh approximately). Smartphone maker Infinix Smartphones is the title sponsor for the inaugural edition as the registration of WEC’21 will begin on Saturday, 23rd October 2021 as the athletes from across the three regions can register themselves till 23rd November. Esports athletes from India, Pakistan and Nepal will get the opportunity to compete virtually in open qualifiers to take a shot at becoming the champion of the region. 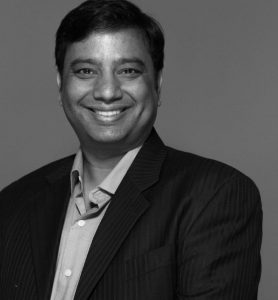 While talking about the launch of World Esports Cup (WEC), WEC Director, Vishwalok Nath said, “We all know how intense it becomes when it comes to any India-Pakistan match and we want fans to witness this epic clash in esports as well. The World Esports Cup will also aim to connect the gamers and gaming community from the South Asian Countries in one platform which will be a first of its kind initiative.”

The tournament will be played over a period of three months, with an initial round of two open and closed qualifiers across three regions to screen the best 24 squads from each country. Then, respective countries will fight to get their best 12 squads that will lead them to the finals which will feature their top 4 squads.

In the Grand Finals, the top 4 squads from India, Pakistan and Nepal will showcase their strategies, coordination and tactical skills to decide the best of the best teams from the region. The tournament will be live-streamed on official YouTube and Facebook channels of India Today and Aaj Tak along with their websites.

Mr Nath further added regarding its association with Infinix Smartphones, “Mobile gaming with the advent of economical and more advanced smartphone technology has clearly pushed the esports ecosystem to a much wider audience, tapping the still untapped markets across the region and I believe our partnership with Infinix Smartphones consecutive for the second IP property is a strong indication of the potential that WEC brings forth. We are expecting a phenomenal response for this Tri-Nation tournament.”

In its inaugural edition, WEC will witness 33+ days of streaming. The Hong Kong-based smartphone giant, Infinix Smartphones, is geared up with multiple upgrades and innovations specifically designed to give an unparalleled and exceptional gaming experience with Dar-link game boost technology, which enhances the gaming interaction and visual experience in heavy-duty Games like Free Fire.

“We at Infinix are dedicated to providing the best gaming experience to our customers with our value-driven product offerings. To empower gamers and make gaming-focused smartphones available for everyone, even for those from the remotest areas of the nation, we have been focusing on R&D like never before and are constantly trying to improve ourselves with each product that we bring to the market. 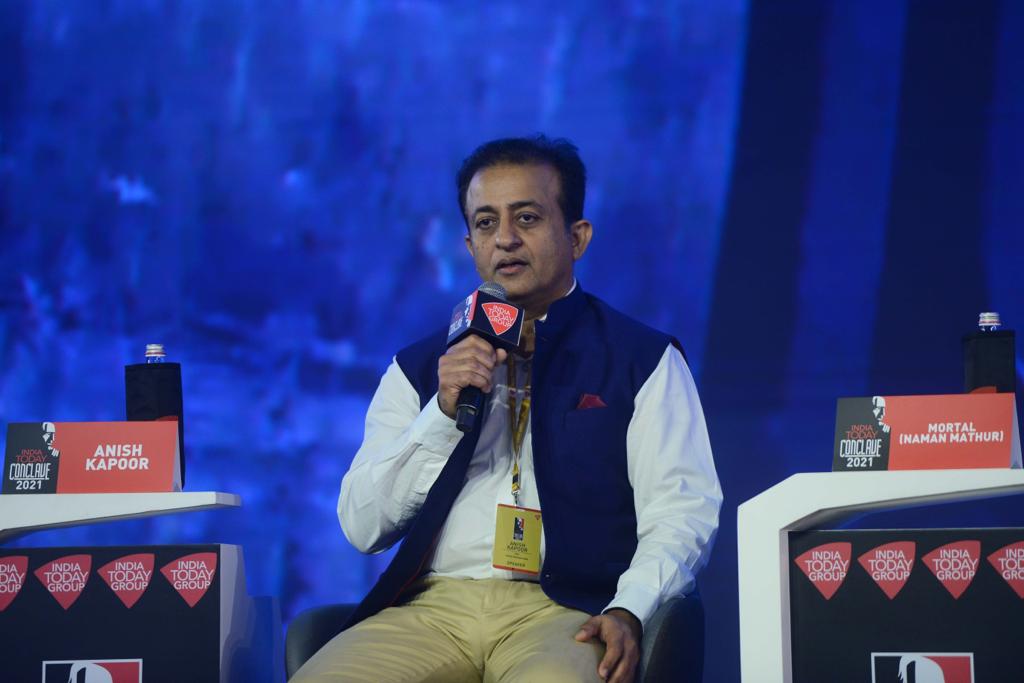 Our indigenous Dar-link game-boost technology is just one example of our efforts in this direction. With this partnership, we aim to open doors and give new opportunities to the growing gaming talent in India. We are confident that Indian players will not only win but will also encourage the Indian gaming pool on a global platform like WEC.” Mr. Anish Kapoor, CEO of Infinix Smartphones said while announcing the association.

While esports is now a medal sport at the 2022 Asian Games as well as few other upcoming Asian Championships in the near future. It is expected to see full-fledged induction in the Paris Olympics in 2024. WEC’21 aims to play the role of a catalyst to develop, support and grow the esports ecosystem in India and its neighbouring countries and get esports recognised as a mainstream sport.

To participate in the league, gaming enthusiasts and gamers above 16 can register themselves on – itg.gg 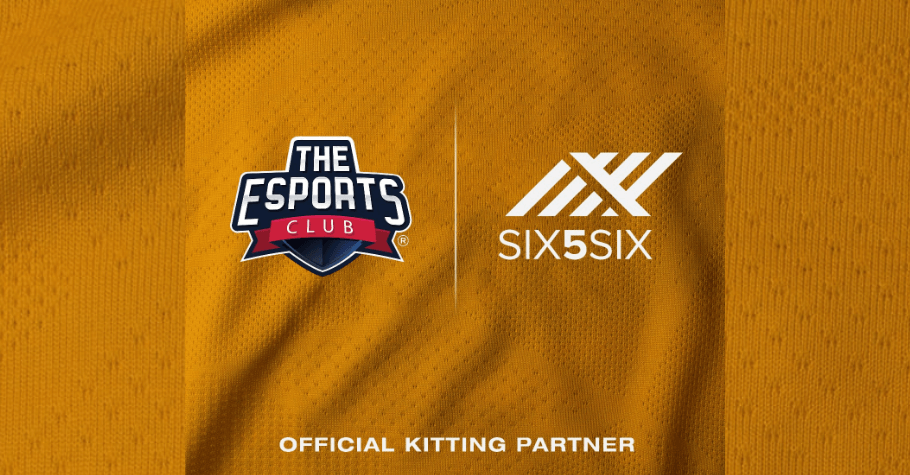 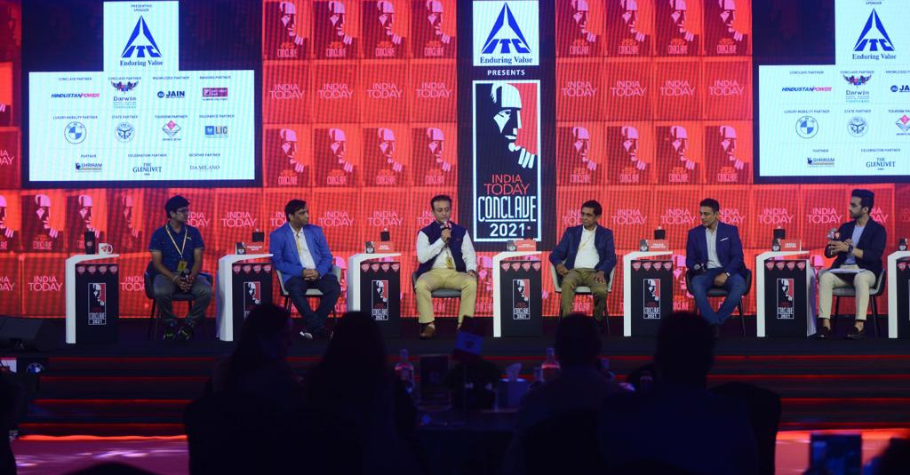 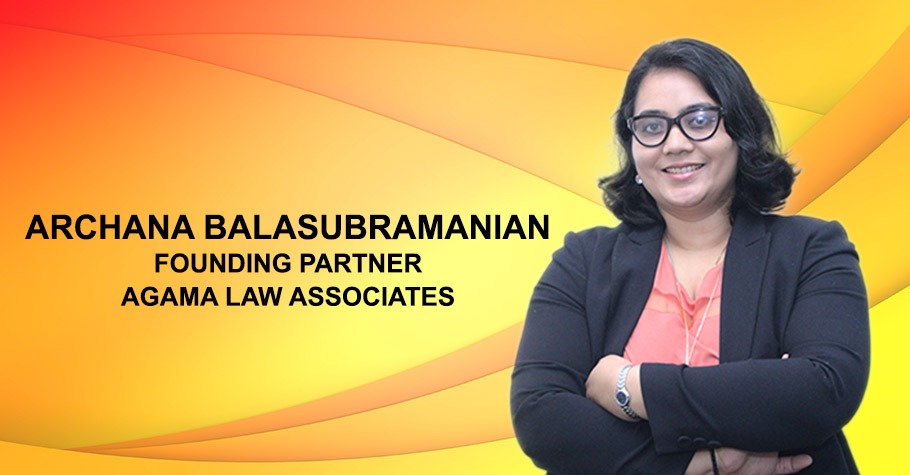 Esports Betting And Concerning Laws In India: I...