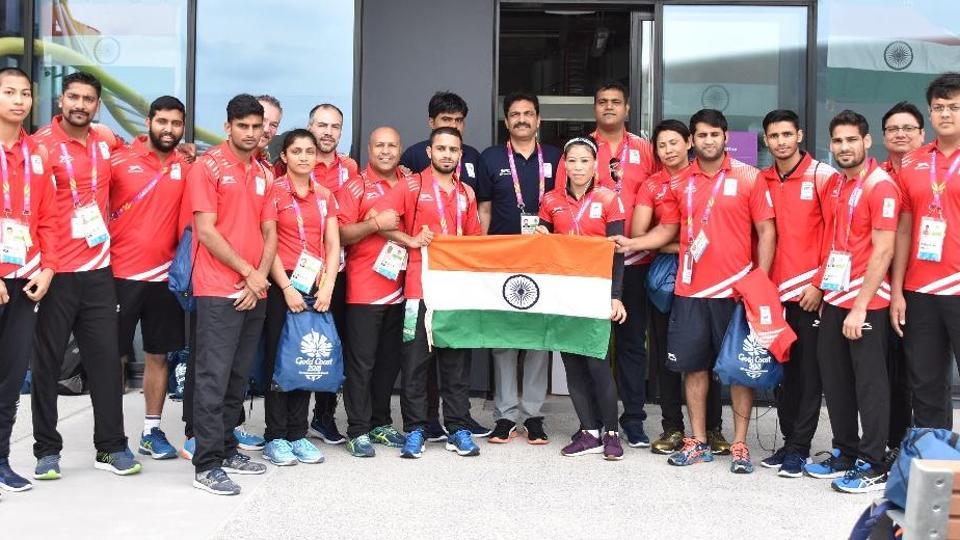 
It was a fantastic outing for Team India at the 2018 Commonwealth Games, also known as the 21st Commonwealth Games or just Gold Coast 2018, as the event was being hosted on the Gold Coast in Queensland, Australia. The quadrennial sporting event last took place in 2014 in Glasgow, and before that in 2010 in New Delhi.

India finished third on the medals tally of the 2018 Commonwealth Games, with 26 Gold Medals and a total of 66 medals. They finished behind only Australia and England, who had a tally of 198 and 136 medals respectively. India sent a contingent of around 228 athletes to Australia and they would’ve been mighty proud of them, ending with their third best performance in the history of the Commonwealth Games.

They finished with 101 medals in the CWG 2010 and 69 medals in the CWG 2002 in Manchester. The team won medals across several sports, including 16 medals just in Shooting. They won eight total medals in Table Tennis while they also had an all-Indian women’s singles final in Badminton, with Saina Nehwal beating PV Sindhu for the Gold!

They also won a lot of medals in wrestling, weightlifting and boxing, and a historic first ever Gold Medal for India in Javelin Throw – Neeraj Chopra threw a season’s best 86.47 meters. 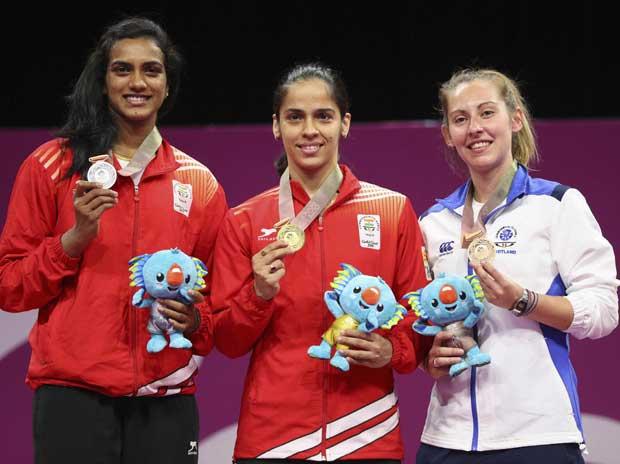 Here’s a complete breakdown of which sports India won their 66 medals in:

The 21st Commonwealth Games took place between 4th and 15th April and India had lesser medals that Canada, but they finished higher than them with 11 more Golds to their name. A new breed of heroes was born at CWG 2018 and we hope to see many of these athletes win medals at the Olympic Games as well, someday!

Top 5 countries on the medals tally:

For all major sporting and gaming updates, keep reading GutshotMagazine.com!