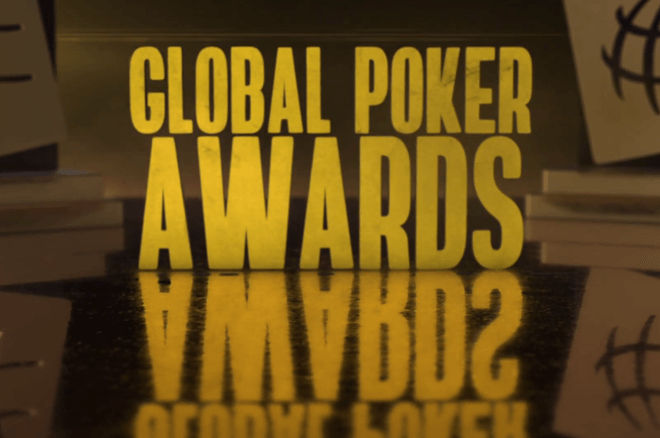 
The Global Poker Index (GPI) is a leaderboard that ranks over 450,000 live tournament poker players around the world. They announced an award show earlier this month called Global Poker Awards (GPA) to felicitate the top players of the community. The event will take place on 5th April 2019 and is sponsored by PokerStars. It will also be broadcasted on PokerGO.

Now, the official nominee list for the 13 categories have also be declared by GPI. A nomination panel of over 130 members from across the globe has voted to create this year’s list. A jury of industry experts and top representatives will select the winners from the nominees.

Justin Bonomo, who had an excellent run last year, probably the best among all players, has been nominated twice in the list. He has been nominated for Tournament Performance of the Year for winning the Super High Roller Bowl (SHRB) for $5 million. He is also nominated in the Moments of the Year category for completing the trilogy win of SHRB China, SHRB IV, and WSOP’s One Drop event, all in 2018.

Another reputed player Lex Veldhuis has been nominated twice for the awards. He is nominated in the Streamer of the Year category (others include Jeff Gross and Jaime Staples who joined the newly-formed partypoker Team Online recently) for his popular Twitch streams and in the ‘Broadcaster’ category for his work during the 2018 PCA and Triton events.

Other nominees include Maria Lampropulos for Tournament Performance, Natural8 Pro Michael Soyza for Breakout Player, Daniel Negreanu for Vlogger of the Year, Maria Ho for Broadcaster, Cary Katz of PokerCentral for Industry Person, and many others.

The Event of the Year category is much like the ‘Best Picture’ category in the Academy Awards for movies and the nominees for those are: partypoker CPP Main Event, SHRB IV, WPT Five Diamond WPC and WSOP Main Event. To access the complete list of nominees, click here. Keep reading GutshotMagazine.com for more such industry news and other general poker news from around the world.