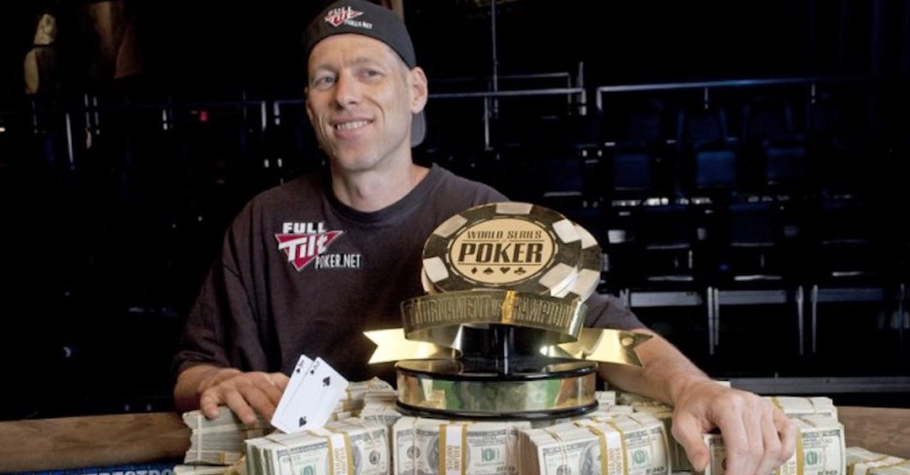 
Poker brings money, sure! But not without a condition. And that condition is hard work and talent. No one can succeed in poker without hard work and commitment towards the game. Several players have succeeded and built a fortune for themselves through the game, but not without genuine effort and dedication. One such player is Huck Seed. So let’s look at Huck Seed’s net worth.

Who is Huck Seed?

Huckleberry Seed, popularly known as Huck Seed, is an American professional poker player born in Santa Clara, California, on 15th January 1969. He was a part of the 1987 Montana All-State basketball team. He studied electrical engineering at the California Institute of Technology and was a member of Fleming House.

In 1989, he took a leave of absence and started playing poker, after which he never returned to college. The 53-year-old was a star player on Caltech’s basketball team and is also featured in a 2006 documentary titled Quantum Hoops.

Seed won his first World Series of Poker (WSOP) bracelet at the $2,500 Pot Limit Omaha event at the 1994 WSOP and cashed $167,000. He is best known for winning his second WSOP bracelet by shipping the WSOP Main Event in 1996. At this event, he won a $1 Million first prize.

ALSO READ: Huck Seed Is The New Member Of Poker Hall of Fame 2020

Besides his cashes and monetary winnings, Seed has also been involved in many prop bets. The most famous of these is the $10,000 prop bet with Phil Hellmuth and Konstantin Othmer. According to the bet, he could float in the ocean for 24 hours without touching the bottom. However, according to the rules of the bet, he was not permitted to bet more than an additional $15,000. He could also settle the bet without attempting the feat for $5,000, which he eventually did. In a podcast, Seed clarified that the bet had been incorrectly reported.

Other prop bets that Seed was involved in were breaking 100 on a desert golf course four times a day using minimal equipment, going an entire year without shaving, and using a golf cart to ride backwards during the whole golf match, among others.

Although the former basketball enthusiast has not played any live poker events in recent times, Huck Seed’s net worth stands at $4 Million. 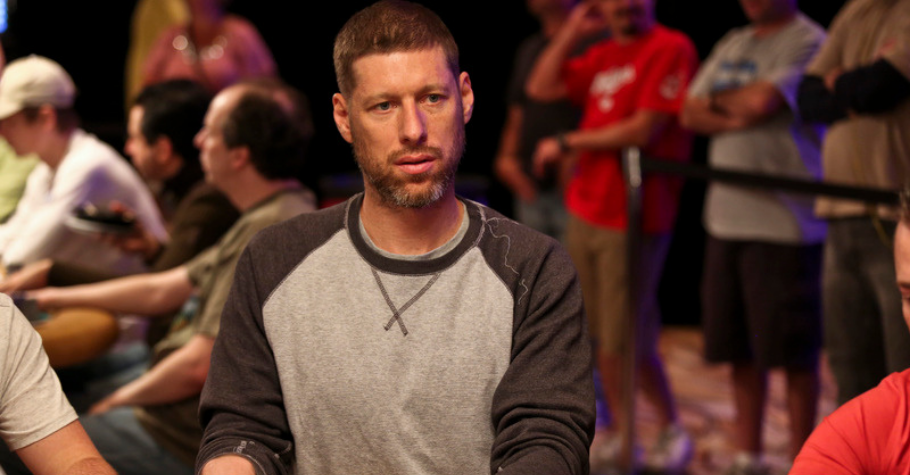 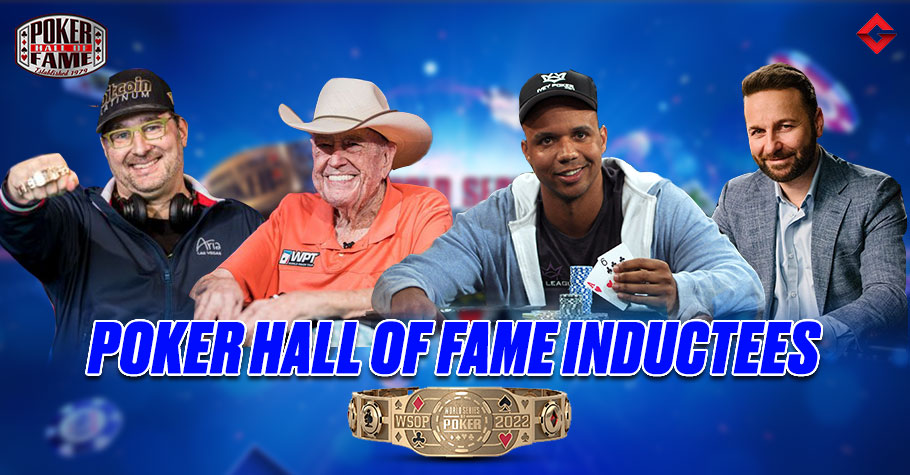 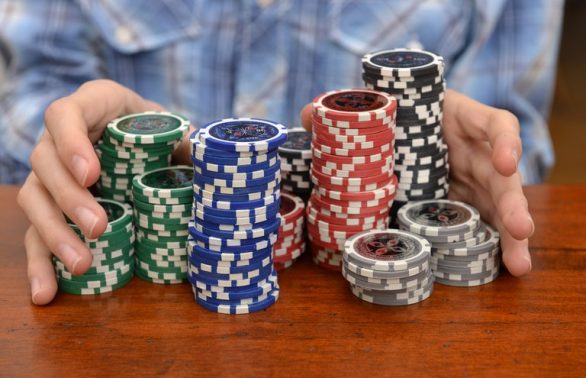 A prop bet never heard of before