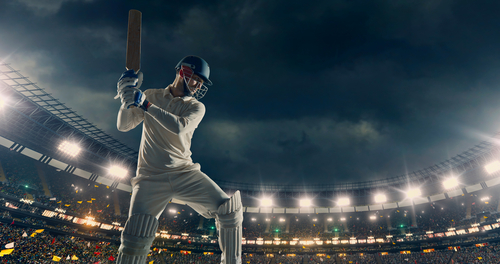 How to Play Professional Cricket


Cricket is a game that requires physical agility to bat, bowl, and field. Two teams of 11 players and 4 substitutes each play at one time. A set of rules are designed for the game by ICC.ICC is the International Cricket Council which manages all the cricketing action across all the formats for men, women as well as for the blind teams. The rules are same for both men and women players. The game begins with captains of both teams and match referee gathering for the toss. The toss-winning captain is allowed to elect to bat/field first. The dress code and fielding restrictions vary for each format. It is mandatory for players to wear all white for a Test match, and coloured tees and trousers for ODI and T20.

Umpires have a key role in the game as they monitor the proceedings. They decide whether the batsman is out, decide on no-ball, wide, and ensure both teams are playing according to the rules.

In this section, we will understand few laws of the game and how a cricket match is played. The cricket game begins with the on-field umpire’s signal “Let’s play!”

A Glimpse of the Game