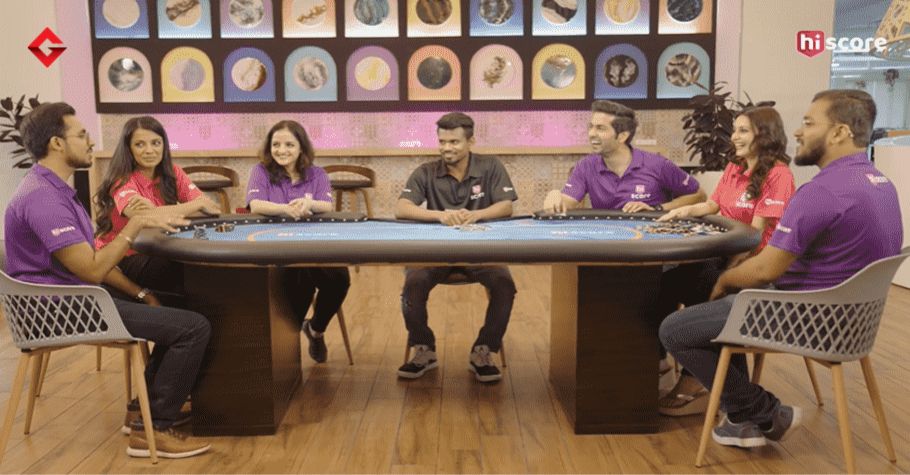 
HiScore’s Spill Poker was a five-episode digital  series which had all the action and drama one could have wished for. The series ended with a pocket full of secrets revealed, some unheard gossip, and some exciting bets. The season featured Bollywood actresses Minissha Lamba and Mugda Godse, as well as Indian entertainment journalist and sports anchor Dheeraj Juneja among others.

Since its first day of streaming on YouTube, the season has been the talk of poker town. Gameplay is core, but aside from that, HiScore’s Spill Poker had promised to keep you entertained throughout its five-episode series.

The season began with the first episode, titled ‘The Battle Begins,’ in which all of the faces from this exciting episode sat in a round-table and tried their best tricks to bluff their rivals. But the show was full of twists and turns.

Questions like, ‘Has Minissha Lamba ever gone in front of the camera without makeup?’ How did she manage to play a village girl role despite wearing make-up? Not only Lamba but Godse was also funnily grilled with questions like ‘What is the weirdest food combination she likes? When did she cry the last time? A slew of intriguing questions were posed in this season.

Just like all work and no play makes Jack a dull boy, all poker and no gossip makes this exciting game a dull one. But HiScore saved and served it all well. With all its episodes made in style, each episode prepares you for the next one, and you will definitely want more once you start watching.

The show is streaming on Gutshot’s official YouTube channel and you can catch up with all the episodes in a day. Want to know the reason why? Sorry people, we don’t believe in spoilers at all! Go ahead and watch all the episodes of Spill Poker and you might be the one to come up with new reasons to recommend this digital series to everyone. 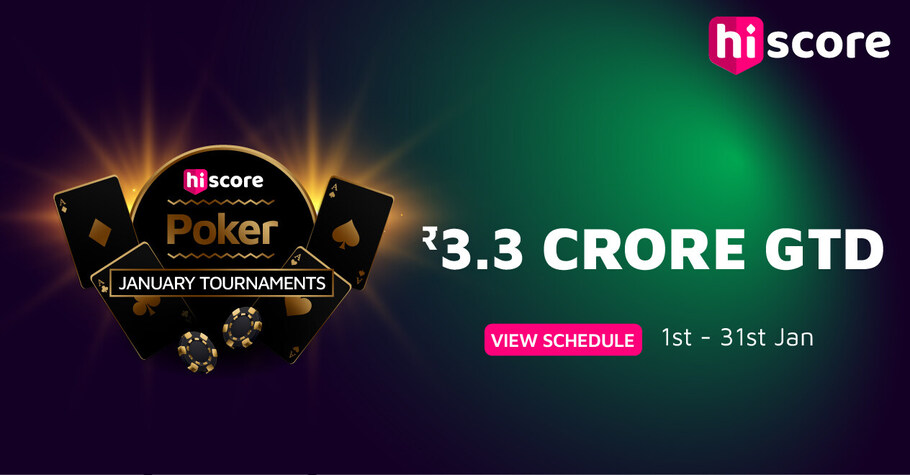 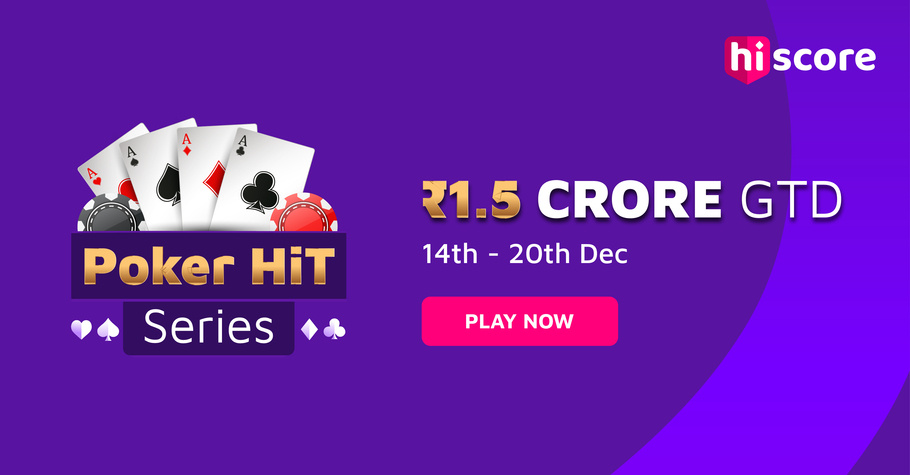 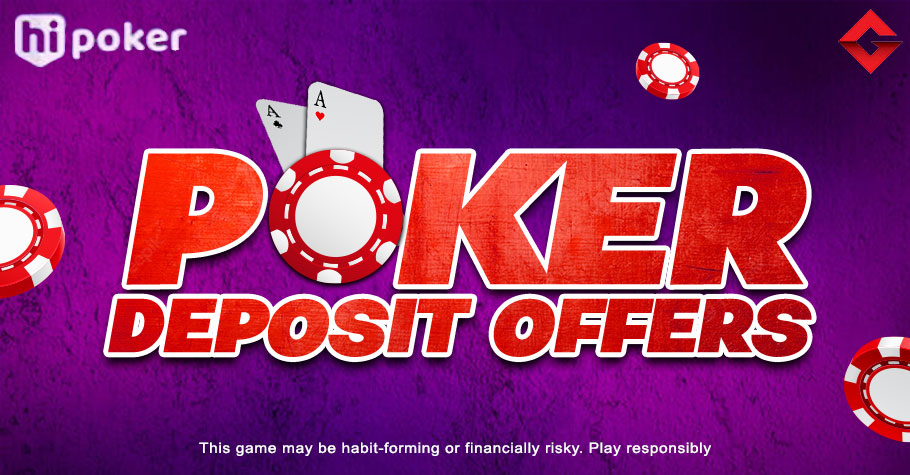