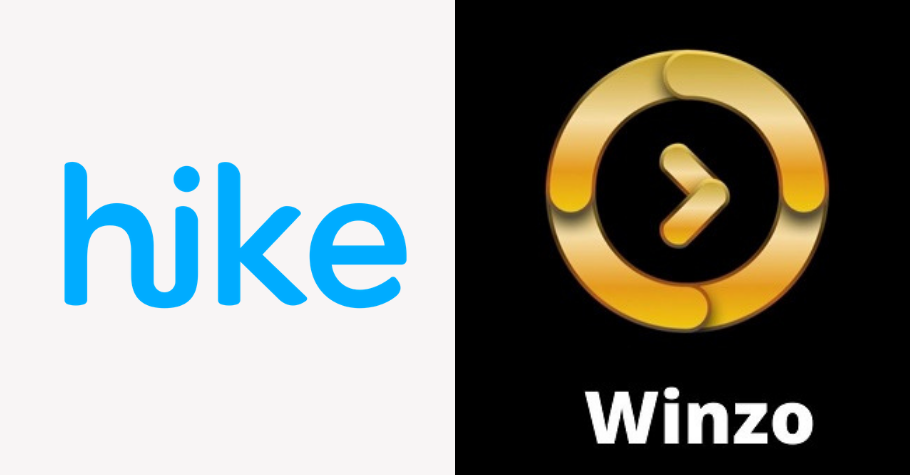 Hike Exits From WinZO With A Lucrative $12 Million Deal


Gaming platform WinZO announced on Monday that it has given its early investor Hike Pvt Ltd a complete exit. With this, Hike Pvt Ltd has officially exited as an investor with a share buyback of $12 million. As per reports, Hike got a four-fold return on its investment. Back in July 2019, Hike and Kalaari Capital led WinZO’s Series A round for $5 million.

Recently, WinZO held a Series B funding round which had raised close to $18 million in investments. The round was led by investors like the co-chair of Bain Capital and early investor in Epic Games, Stephan Pagliuca, New York-based Courtside Venture and Singapore-based Makers Fund. The total fundraise reportedly stood at $38 million.

Early this year, Hike announced that it would be shutting down its messaging business to launch an online gaming platform called Rush, which in some ways is similar to WinZO.

Paavan Nanda, co-founder of WinZO commented, “As founders, we are humbled to have a board that is extremely bullish and completely aligned with the audacious goals we have set for ourselves. They had immensely supported the company through the process.”

Candy Crush, Metro Surfer, Chess, Carrom and Pool are some of the top games by WinZO. The gaming platform offers more than 80 games in over 12 regional languages. Along with this the gaming platform also has a user base of over 40 million. Many of these users are from the rural areas in the country and tier 2 cities as well.

Just last November, the company also announced the launch of a second game developer fund which will have a corpus of around $5 million to help emerging game creators through a training program. Apart from this, the company also focuses on streaming, game operations and esports.

Indian Online Gaming Sector Sees An Influx Of U...