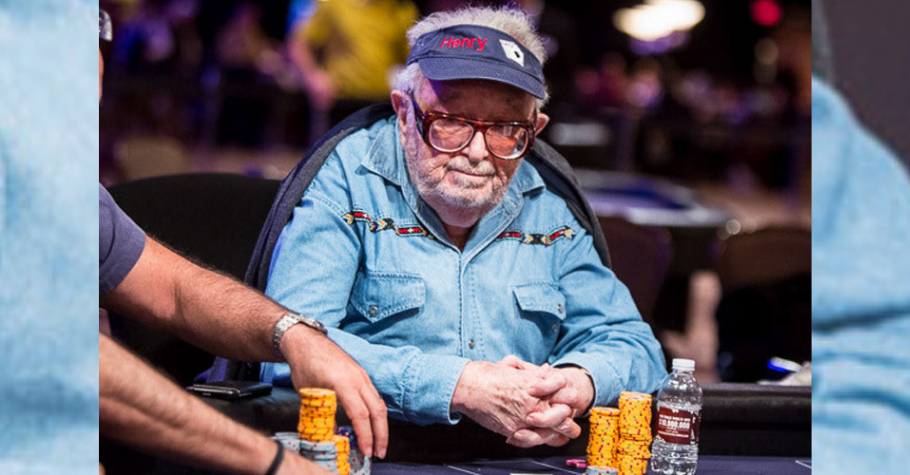 Henry Orenstein, Inventor Of The Hole Card Camera, Dies At 98


Henry Orenstein, poker champion, and Polish-American toymaker has passed away at his New Jersey home. He was 98 years old. The cause of his death has not been revealed. The late inventor is survived by his wife, Susie Orenstein. His good friend and President of PokerGO, Mori Eskandani confirmed the news of the entrepreneur’s passing.

Orenstein’s invention of the hole card camera became a catalyst for the popularity of poker all over the world. He revolutionised the way poker was watched on live television by making it possible to broadcast a player’s hole cards for millions to see.

ALSO READ: 7 Poker Mistakes You Should Avoid At Any Costs

Born in Poland in 1923, Orenstein was a Holocaust survivor. Both his parents were killed in 1942. Only Orenstein and two of his brothers, Fred and Sam, managed to survive the German concentration camps.

He emigrated to the U.S. in 1947 where he found success in the toy-making industry. toy industry. He was credited with the creation of the  Transformers toys. Besides this, Orenstein holds more than 100 patents which also includes the poker hole card camera. 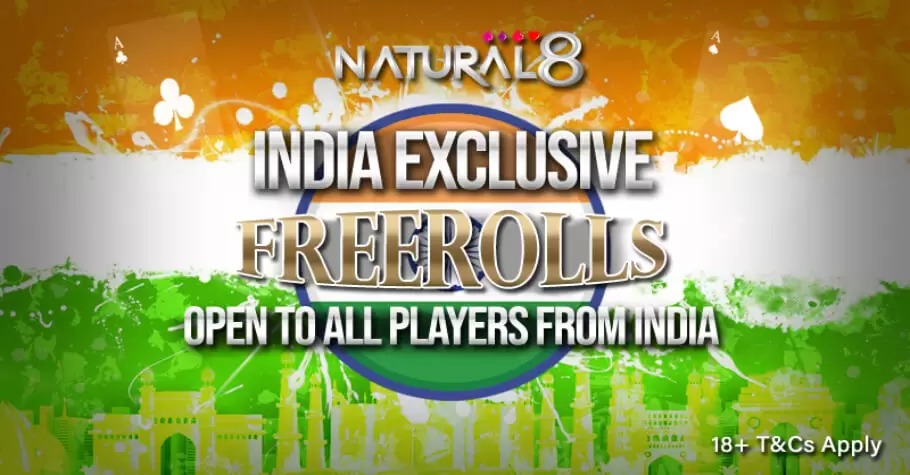 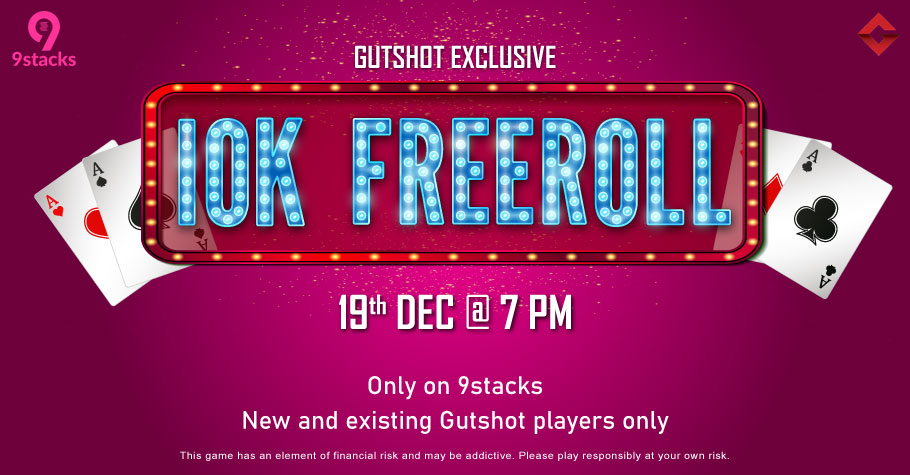 Boost Your Bankroll With Gutshot’s Exclusive 10...