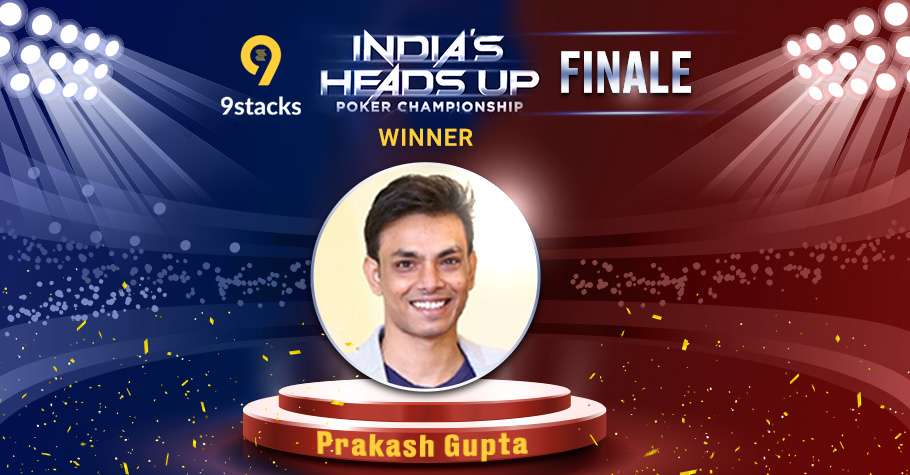 The Heads Up Challenge on 9stacks, designed in the No-Limit Hold’em format, had a buy-in of INR 5,500 and did not allow second chances. Players were expected to knock out their opponent at every level and march towards victory. The game advanced by reducing the number of players by half. A total of 64 players competed, from which Wadhwani and Gupta were the finalists.

The live stream by Wadhwani on his YouTube channel was an exciting addition. Aditya Wadhwani added his personal touch by streaming and having a fun chat with his fans throughout. This was surely a win-win situation for his fans as they could watch every move during the game. You can take a look at the live stream here:

In the semi-finals that took place a day ago, Aditya Wadhwani won against Rajat Singh and Sam Anand lost to Prakash Gupta. As per the format of the game, the top four players of the Heads Up Championship were rewarded.

This Heads Up challenge was one of the most awaited events in the country. 9stacks is one such website that loves to give its players the best facilities possible. From conducting exciting tournaments weekly to having the best customer support team, 9stacks has always been a promising brand. The online poker brand has one more feather to its cap as it recently signed ace cricketer Suresh Raina as their brand ambassador. 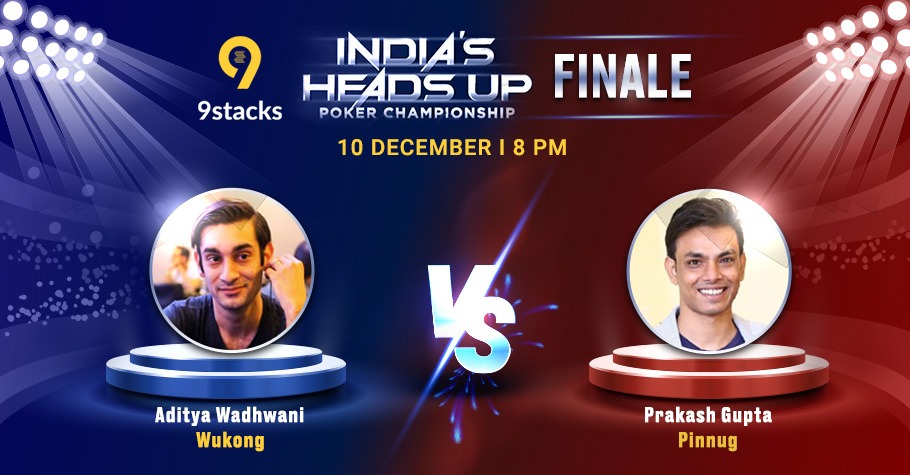 Suresh Raina as the Face of Online Poker Brand ...